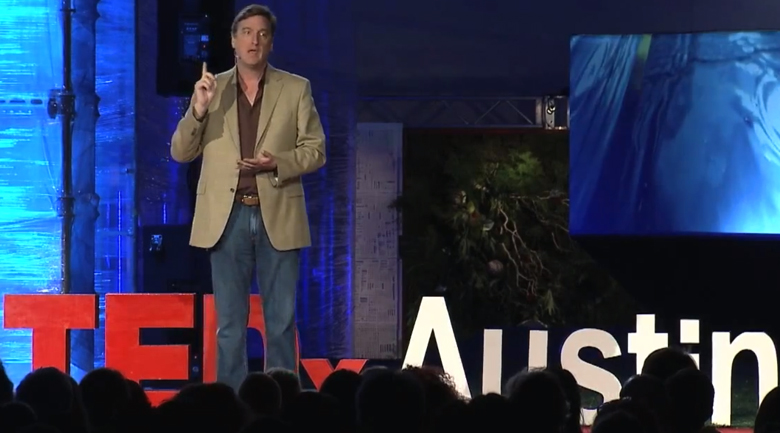 Why some people change the world and others do not

At a recent TEDx talk in Austin, author and entrepreneur, Byron Reese spoke on the topic of accomplishments, challenging why some people change the world and others do not. Reese speaks of various accomplishments from small to large, pondering why Benjamin Franklin was able to invent so many things, and why Mother Teresa was able to touch so many lives. Were their circumstances because they were geniuses, or because they had money, or perhaps they were well connected? The two people serve as an example of extremely different circumstances, which Reese opines is an indicator that it is not actually a person’s circumstances that dictate whether they can change the world or not.

But let’s revisit that phrase, “change the world.” If someone tells you they’re going to change the world, we’ve been conditioned as a nation to have a cynical knee-jerk reaction, but changing the world doesn’t necessarily mean curing AIDS or inventing a psychic robot, no, it can be much more local and start with one deed.

My favorite part of Reese’s speech (featured at the bottom of this editorial) begins at 11:47, and while I encourage you to watch the whole video, at least watch at 11:47. “Greatness is not a destiny granted to a few, but a decision available to anyone,” Reese says, basing his opinion on lengthy research. “The main difference between people who change the world and people who don’t is whether or not they’ve made that decision.”

Just do it: change the world

I’m one of those people that is always busy. I was born busy. Some call it workaholism, but I call it keeping busy. Even when idle, I have to be doing something, it’s in my DNA. When I’m standing in line somewhere, I’m responding to emails from my phone. When I’m watching tv, I’m working on my laptop. I can’t sit still. I’m not only the Chief Operating Officer here, directing a digital newsroom, I run operations for Spark of Genius Business Camp, the Big Ass Social Happy Hour, I’m a family gal, I am a runner, I read endlessly, attend Mass every week and on Holy Days, and do as much charity work as we can cram in (to the free time we know we’ll never have, so we make it up).

Recently, we began the groundwork for the philanthropic arm of AGBeat, and are in the process of founding a charity, and a program for high school students. Both are very different, but both are programs we feel called to start because they just don’t exist. Like many inventors or entrepreneurs, we create products, content, events, charities and the like to suit our own needs.

Is this changing the world? I don’t know, probably not, but I’ve always thought on a more local scale. My grandmother quoted Mother Teresa to me when I was very young, saying “If you can’t feed a hundred people, then feed just one.” I’ve always understood the ripple effect of small changes.

How YOU can change the world

As Reese challenges people to consider the excuses they’re using for not just getting off of their butts and actually doing what they are capable of, I would add that changing the world doesn’t take much. Really. You can give away your entire company’s playbook, and you’re still likely the only one with the gumption or passion to actually do it.

There is a tired inspirational quote derived from the Pareto principal that you may be familiar with, that 80% of the effects come from 20% of the causes, or sometimes it is said that 80 percent of all business in [X industry] is done by 20 percent of [X professionals]. You’ve also heard the famous Edison quote on posters in offices across the globe that genius is one percent inspiration and 99 percent perspiration.

Take any combination of the two and you come up with the same conclusion that Reese has – you can’t change the world if you don’t do anything, so just do it. It’s seriously that simple.

When people ask me “how do you do it all, Lani?” it feels like a silly question to me because it’s just my nature to do. It’s hard to understand that it isn’t ingrained in all people, but my grandmother was right in indoctrinating me with Mother Teresa’s theory that changing the world is feeding one person. So how do I do it all? I stay focused on the one mouth, be it a literal charity case, or a small business sputtering along in a bad economy that reads just one story here and finds something actionable with which they will find success.

I’m not special, I’m not doing anything special, I’m just doing. Will I change the world? I don’t know, but honestly, I don’t really care – I can’t, because I can only worry about staying focused on feeding the one. Anyone can do. Just do it. 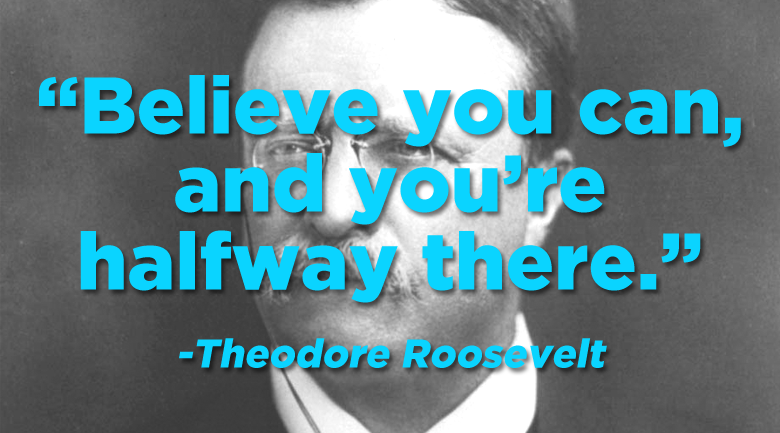 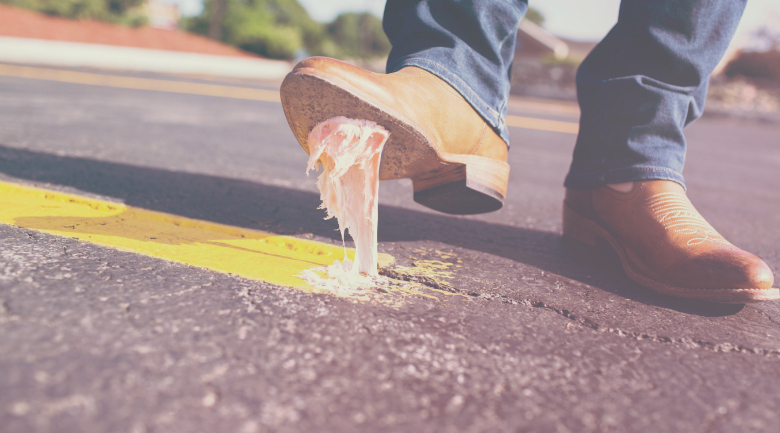 What feels like success, but actually keeps you from your goals?

(OPINION EDITORIAL) Think back to when you started your business. What was the first real step you took?