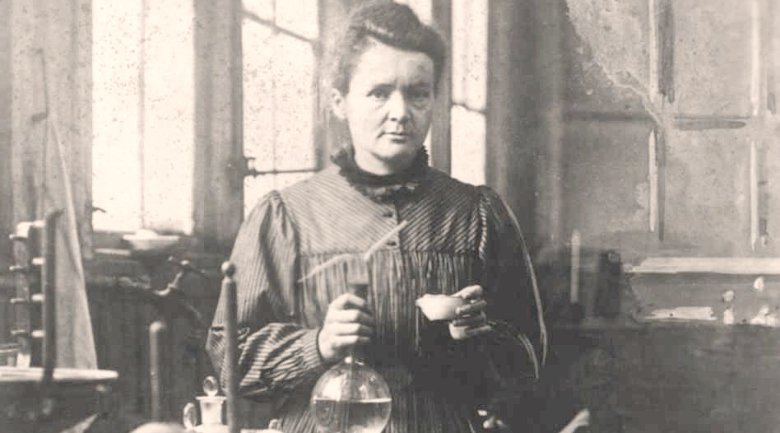 Opening the doors of tech

As I write this, it’s International Women’s History Day. Most Americans are familiar with women in the United States who changed history, (E.g., Susan B. Anthony, Harriet Tubman, and Clara Barton), so I wanted to take a look at an important woman who opened the doors of science and technology.

Women did not have many opportunities to attend post-secondary education until the 1800s, and even then, it was difficult for them to be taken seriously in science and mathematics. Secondary schools which accepted women were more like finishing schools or led to careers in education.

Making a difference in science

She fought hard to get her education, making her instrumental in changing the educational opportunities for women of today.

Curie wanted to attend school in Poland, but Krakow University denied her entrance. Their reasoning? She was female.

If that happened today, there would be lawsuits, social media attacks, etc., but Curie kept working until she could raise enough money to attend the Sorbonne in Paris. She made it into their science program, but was often denied access to the laboratory. She ended up studying with her future husband in a lab off-campus. She didn’t let anything hold her research back.

Interestingly enough, when Curie took home the award money, she gave it away. She also did not patent her process, an intentional decision on her part. This let the scientific community continue with their research unhindered.

Albert Einstein once said that Curie was “the only person not corrupted by fame.” In 2009, more than 100 years after receiving her first Nobel Prize, “New Scientist” ranked Curie as the most inspirational woman in science. She truly made a difference for today’s female scientists.