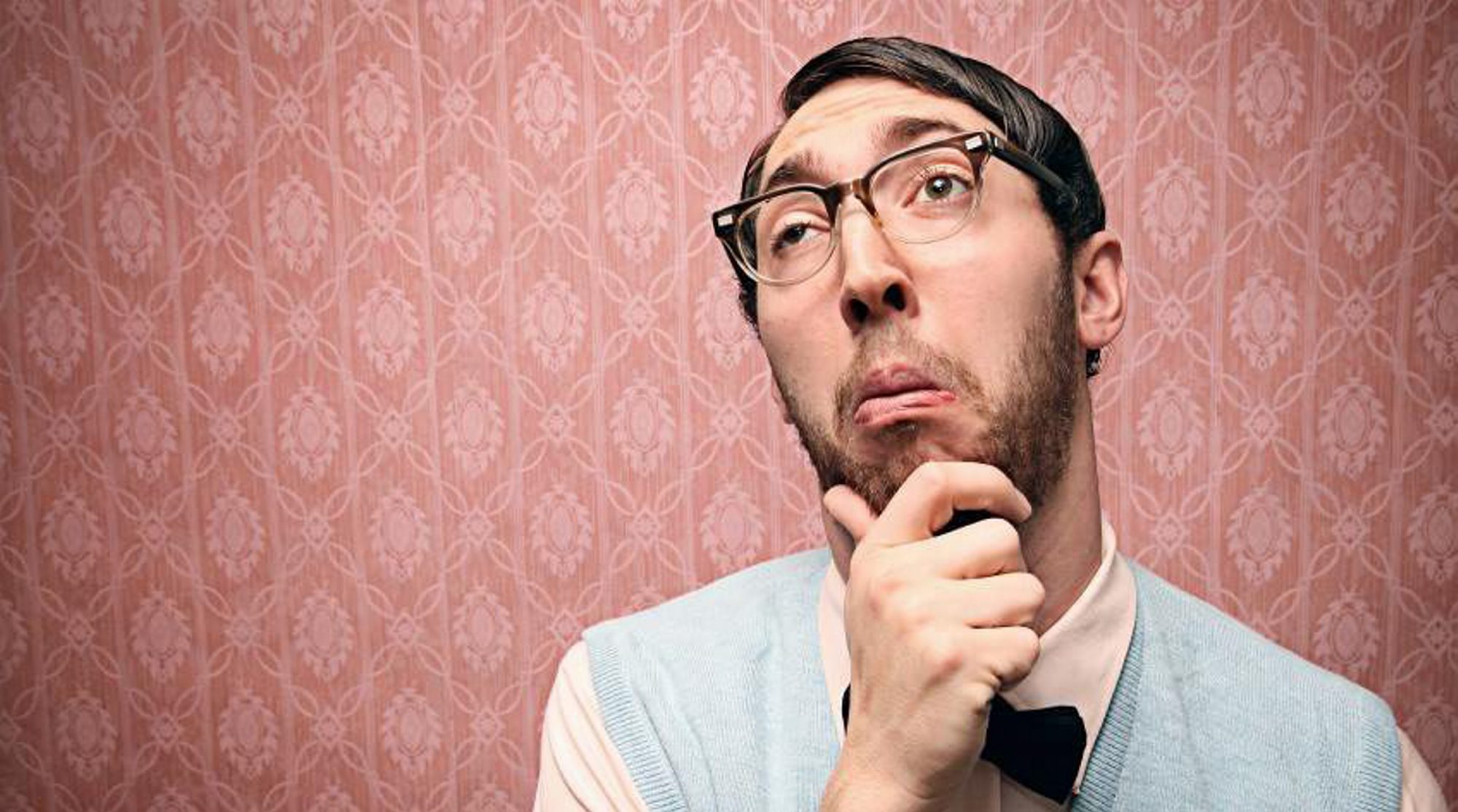 Advertisers have not been afraid to discuss some of the less than pleasant things we don’t always talk about in polite conversation.

Read also: If you know adverts are trying to hook you, why do you still bite?

Whether it be purple poop with a Miralax commercial – which has made a number of us a little confused- or things like Squatty Potty, or the tongue cleaning Orabrush.

Marketing firms like Harmon Brothers dive in to the taboo, taking things we would like to never mention ever into topics worthy of Howard Stern and the dinner table.

Ultimately, it seems like as a whole, people are more willing to discuss things that used to make us uncomfortable in a frank and unassuming manner.

And unlike the 1920’s we aren’t calling bad breath halitosis – we are being frank and disregarding the power of authoritative scientific euphemism. Combine that with the high amount of online ads that aren’t afraid to break some social conventions in a way that primetime cable, and local tv, may not. The ads we see on social media are often informing and entertaining, forcing us to confront topics once considered taboo in a creative and fun way – like with purple poop! (Or the great Squatty Potty ad that features unicorns – you know the one)

The question to ask yourself though, is discussing the taboo topics a good idea?

It doesn’t seem to be everyone’s forte. The boundary of taste is a fine line – and once you cross it you could turn a product ad into a product killer. If you’re going to do it, make sure you utilize marketing staff who are willing to say when an ad crosses into the obscenity.

Have staff attuned to the culture of the internet, where everything goes until it doesn’t, and social decency is a line that people are tripping over quite a bit.

Push, but not too hard

That being said, marketing staff shouldn’t be scared about pushing the boundaries of taste, but recognize that we are barely over the hurdle about starting to broach things like bathrooms, menstrual care, and laxatives in a public and more humorous way. The world may not be ready to accept ads that push too aggressively at social boundaries.

In a way, the world around us that embraced the kind of social media where you are following your favorite celebrities and your gynecologist. So much of our society is hungry for ads that are frank, funny, and flirt with indecency. But it’s a murky water where we haven’t seen the bottom yet, and we’d hate to see some products and services end up in the toilet.

In this article:advertising, Editorial, The News