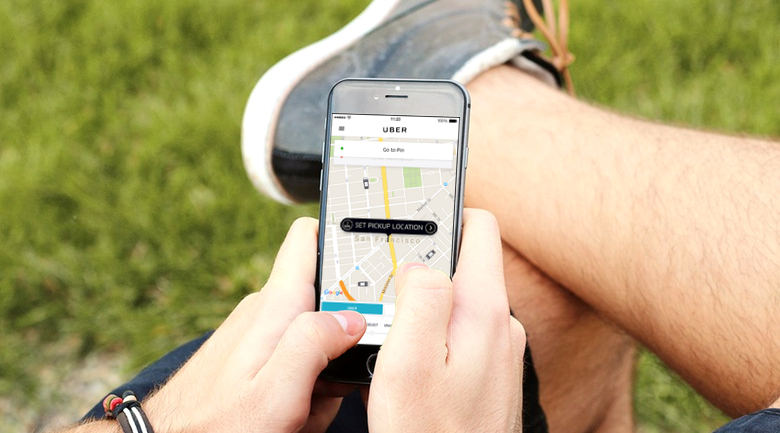 Dashcam video of Uber co-founder and CEO, Travis Kalanick arguing with an employee over fares went viral Tuesday drawing some pretty harsh criticism from the media.

This comes amid all sorts of controversy including the recent Trump fiasco, which sparked a 200k user boycott of the app, and allegations of trade secret theft on behalf of competitor Waymo. All of this is leaving a fairly bad taste in the mouths of lots of people across several sectors. But come on, is it really for all that?

To be fair, the video gets off to a fairly bad start. Kalanick is seen sandwiched between two undulating young women in the back seat of an Uber driver’s car.

Not necessarily damning, but not a good look.

The women are dropped off and the driver, Fawzi Kamel, takes this opportunity to bring up the “$97,000” he lost due to Kalanick’s decision to lower fare rates.

Mind your manners, or nah

“I lost $97,000 because of you,” Kamel says to Kalanick. “I’m bankrupt because of you.” The conversation had been tense but polite up until this point, but here Kalanick, visibly distressed in the video, responds with a statement that could be perceived as less than cordial.

“You know what? Some people don’t like to take responsibility for their own [problems],” responds Kalanick. “They blame everything in their life on somebody else. Good luck!”

Beside manner not his strong suit

Now, I’m sure there are nicer ways to suggest someone take responsibility for their own circumstances, but what I found more pertinent than Kalanick’s response was the fact that he actually gave the driver an audience.

He could have easily referred Kamel to some internal department or obscure email to express his gripe, and that would have been the end of this story.

No quotes, no headline, the end. But Kalanick chose to engage the driver and give him a sincere and thoughtful answer. Commendable, I thought.

Also, there are a good number of successful businessmen and women who share the sentiment echoed in Kalanick’s brief and in my opinion, mild, rant.

If there is something in your life that you wish to change, change it.

Some people, not anyone in particular, have it in their heads that the entire world is their enemy and that it is usually someone else’s fault that they have not achieved their life goals. Whether this is true or not, and I believe in most cases it tends not to be, the outlook is not helpful. That little pearl of wisdom handed to the driver by one of the world’s foremost tech entrepreneurs from the backseat of that sedan, if taken to heart, could have been a turning point for Kamel.

I think in many cases we forget that employment in this country is always a voluntary exchange that is meant to be mutually beneficial.

If at any point it ceases to be beneficial to either party to the arrangement, it is incumbent upon that party to end the relationship or seek to change it.

Call me a bastard, but if change is what was sought by Kamel in bringing up his bankruptcy to the CEO, maybe this experience could be a lesson in chain of command and may encourage him to, in the future, seek change through other channels.

Since Tuesday the video has been getting a lot of play around the web, which is par for the course in the world of tech business news. You will formulate your own conclusions, but I would like to leave you with some questions.

And, do we want to fulfill the nasty stereotype of the generation of free food and beanbags? I would sincerely hope not.

In this article:rant, The News, uber 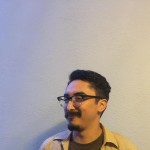