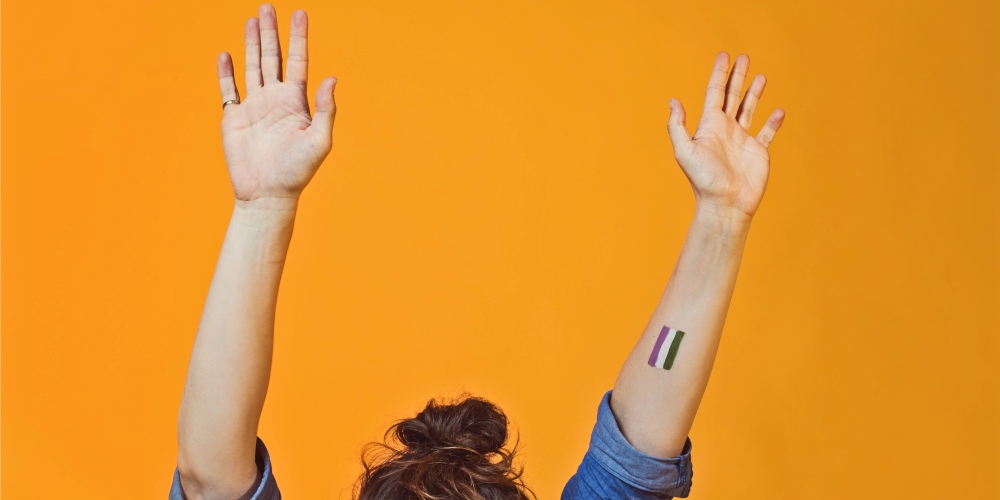 “What is your preferred pronoun?” is a fairly common question in LGBTIA+ community spaces and activist circles (and in some industries like tech). It’s high time that being transparent and consensual about pronouns becomes part of the day-to-day culture of all workplaces.

For transgender and non-binary individuals, changing pronouns is often a first step towards affirming gender identity in the public sphere. Since we cannot assume someone’s gender identity or pronoun preference, the best way to find out is to ask (it’s not rude). Asking creates a culture in which we don’t presume one another’s gender on sight – instead, we inquire. Asking coworkers their pronoun, even if you don’t think they are trans, is a step towards creating a more inclusive workplace.

See what I just did there? I used both “their” and “they” to describe a single individual. People whose gender identities are non-binary often use the pronoun “they” to express their identity as neither male nor female, or as something in-between. If you think non-binary identities are a modern, American fad, you couldn’t be more wrong. Cultures worldwide and throughout history recognize gender categories as more complex than our ill-conceived and oppressive either/or binary. But today we aren’t digging into the concepts of non-conforming gender identities – here’s a great primer to catch you up.

If someone tells you that their pronoun is different than what you assumed, or changes their (see, did it again) pronoun, it can take a little getting used to. Some find it even trickier when they aren’t used to using “they” to describe a single individual. It can take a little practice to accustom yourself to saying things like “they are doing a great job” when you’re talking about one person. Until you get used to it, further clarification is sometimes required. “Excuse me, do you mean Ellen, or Ellen and their partner?”

But this grammatical awkwardness is no excuse not to use the requested pronoun. If a divorcee reverts to her maiden name, do you insist upon continuing to use her husband’s name? If a coworker wishes to shed their embarrassing college nickname, do you refuse? Perhaps you do, but that’s tactless.

Even more so, if you refuse to acknowledge preferred gender pronouns. Times are tough right now for trans, intersex, and non-binary folk; and with no federal discrimination protection in place, for the time being it’s up to companies themselves to make sure that their workplaces are inclusive, provide equal opportunities for all, and help the entire team feel safe. 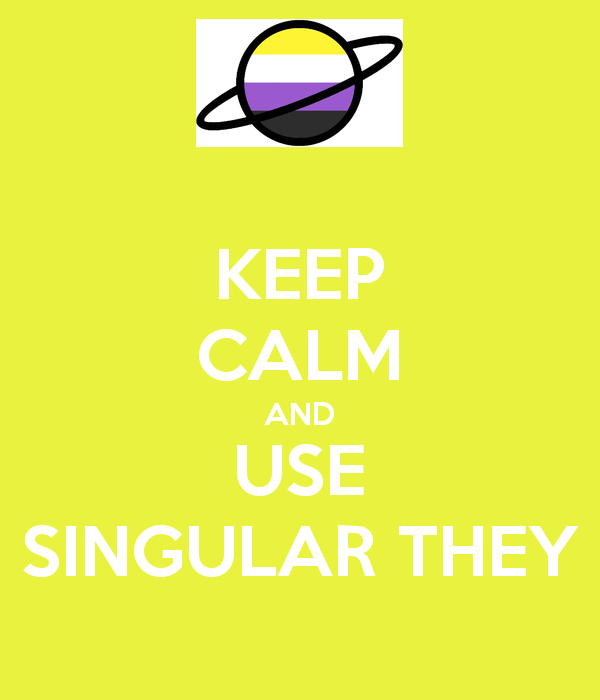 My point is, even if using “they” as a singular pronoun were completely grammatically incorrect, it would still be inconsiderate to refuse to use it when requested. A generation ago “googling” wasn’t a verb, and “tweeting” was something only songbirds did. So let’s not try to pretend that the English language is immutable. This is ultimately about respect, not grammar.

However, for you grammar geeks and proofreaders out there, I will break this down. “They” has been used as a singular, gender-neutral pronoun for literal centuries.

There have always been sentences in which we don’t know the gender of the subject, or the subject is a general “anyone” and not a specific person. Oxford English Dictionary listed singular they in 1531. More recently it has been approved by the AP Style Guide, the Chicago Manual of Style, and most mainstream publications (including ours). You officially have permission from the grammar police to use “they” as a singular pronoun!

Lastly, I’ll clarify for folks that are still confused that you don’t need to use singular verbs with singular they. “They is doing a great job” is a subject-verb agreement nightmare, so it’s okay to flow with the easier “they are doing a great job.”

Hopefully this settles the issue once and for all – using “they” as a pronoun when someone requests it is the respectful, inclusive, and yes, grammatically correct thing to do.

To quote poet Tom Chivers, “if someone tells you that singular ‘they’ is wrong, you can firmly tell them to go to hell.”

Personal note: When I was first offered a position as a staff writer for The American Genius, there wasn’t much mainstream awareness around non-binary identity and pronoun preference. At the time, I was nervous that if I asked my editors to refer to me by my preferred pronoun of “they,” I might have to do some awkward explaining at best, and might not land the job, at worst. As part of this article, I’ve requested that my bio reflect my preferred pronoun. TheAmerican Genius, being the forward-thinking and inclusive company that it is, swiftly and supportively consented.

In this article:grammar, The News 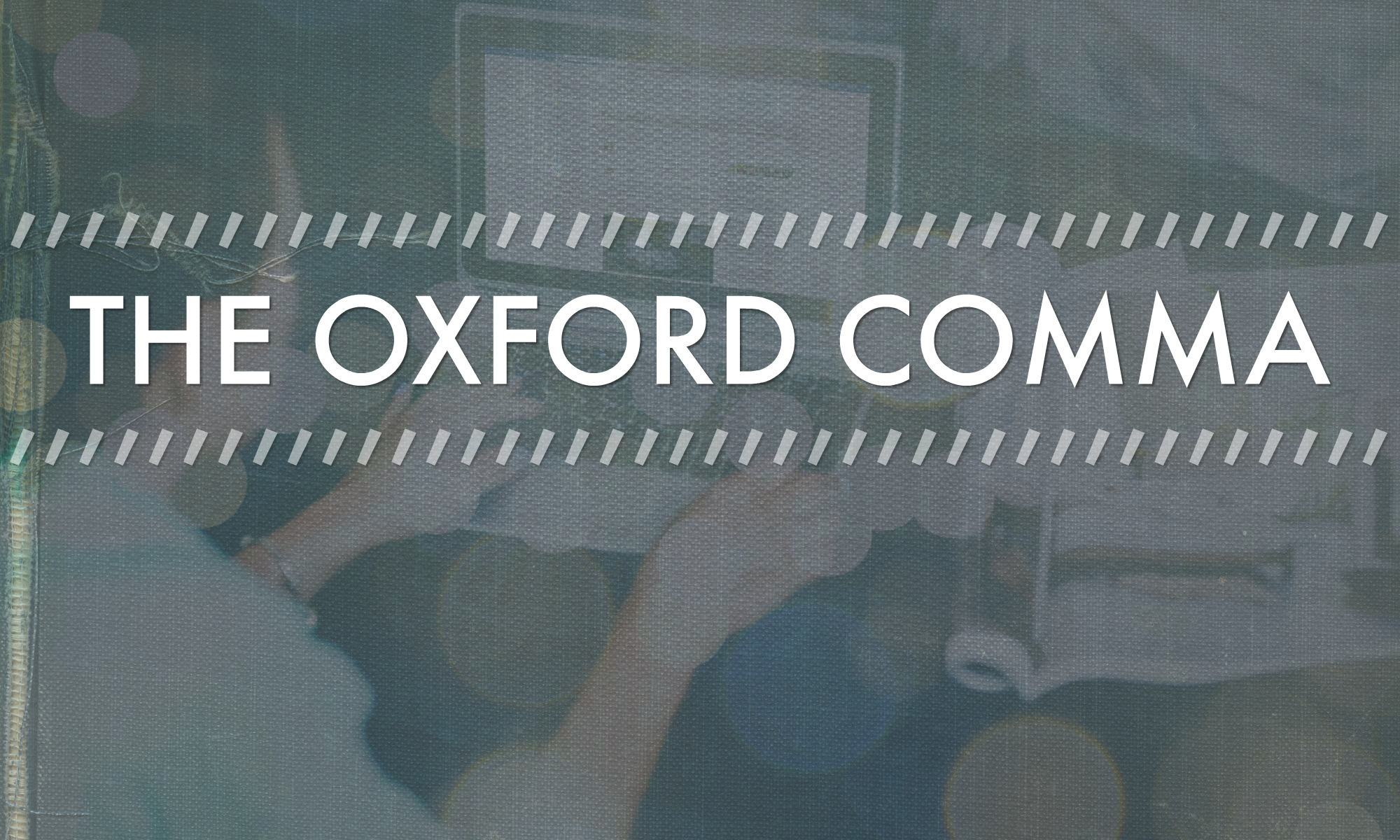 The case for using the Oxford comma

A humorous look at why a tiny comma can make a tremendous difference in your emails and marketing efforts. 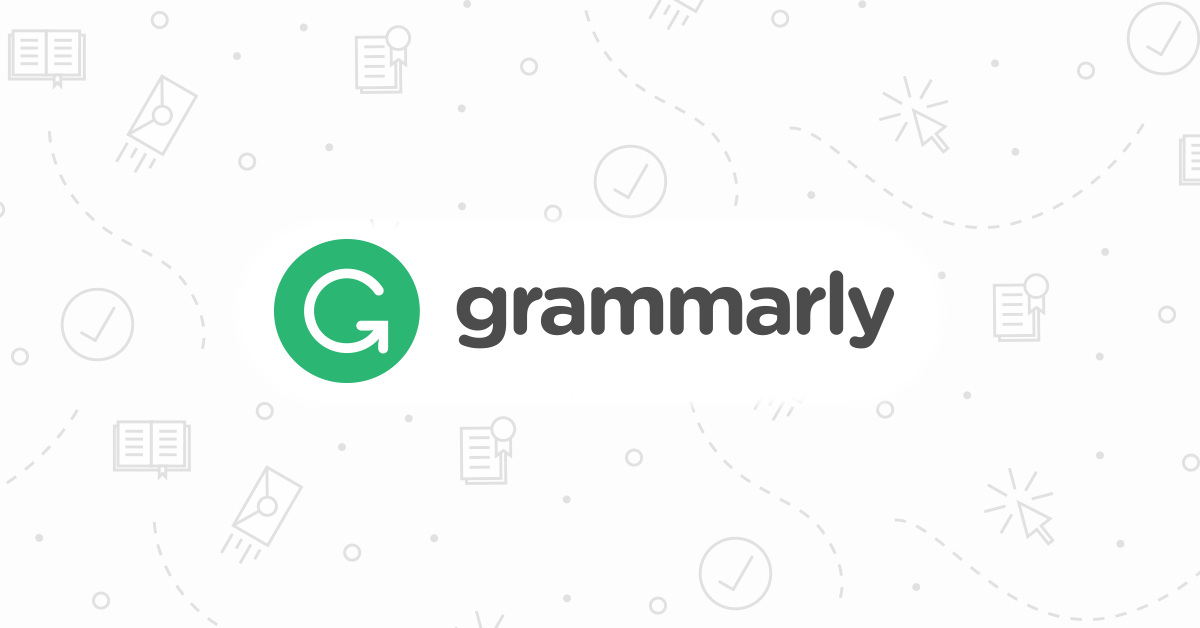 (TECH NEWS) Grammarly is a Chrome plug-in that is going to fix the internet's grammar problems. 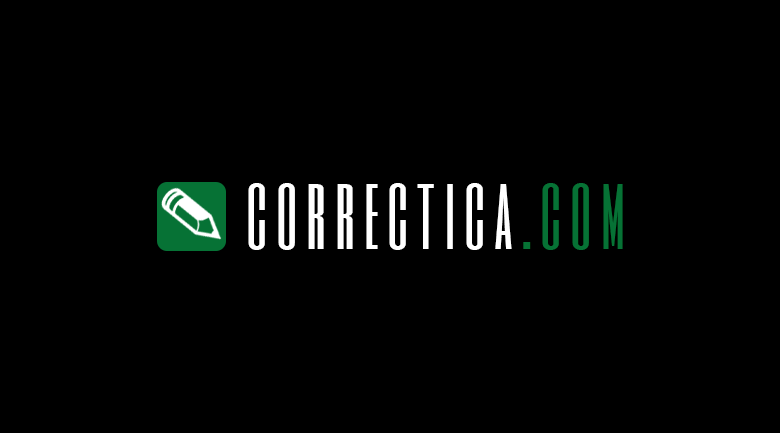 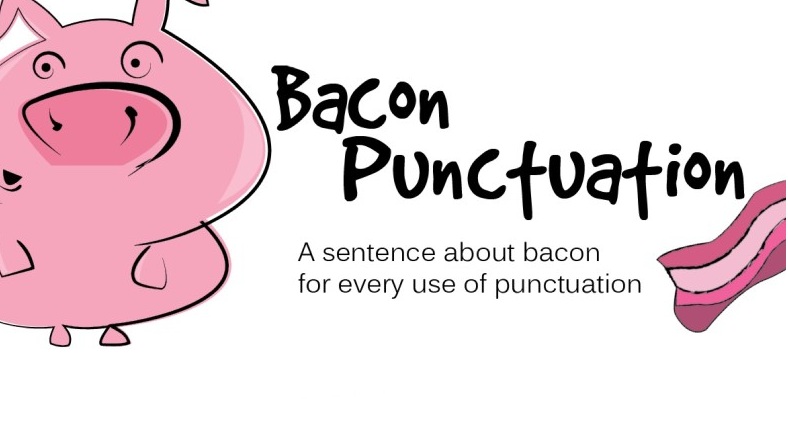 How bacon can teach you to write better

(Business Marketing) Let this cute punctuation pig guide you through the most common uses of punctuation marks, complete with bacon-themed examples.