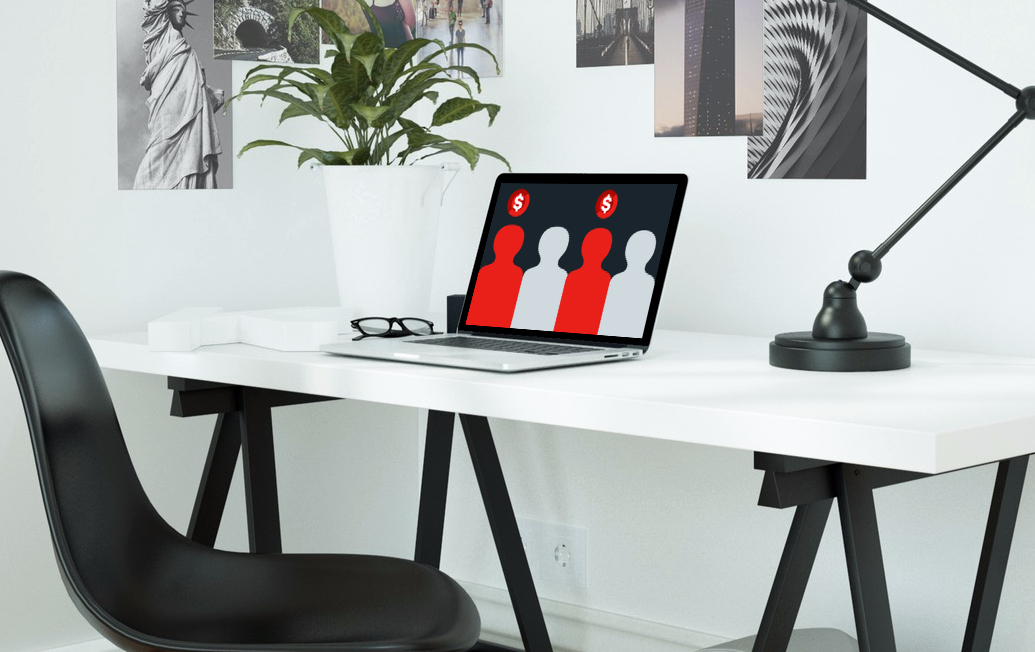 Oh YouTube! You’ve gone and done it again. You’re pissing off the people that have made you and kept you going for over 10 years!

Read also: YouTube is losing its monopoly as the internet video guys

Did you suddenly get amnesia and remember your SOLE purpose in this world?

In yet another update, YouTube has said it will not be paying ad revenue to channels with less than 10,000 views.

The big problem with that is that a large percentage of people use that ad revenue to make a living regardless of the size of their following or the content they create.

YouTube is claiming that by making this new rule they are trying to cut down on people who download other creator’s content and then upload it as their own, but honestly, I’m not buying it.

The way it works over at the good ole’ Google owned YouTube is that once a channel hits 10,000 views the owner/creator of that channel can submit the channel for review and admission into the advertising program, called YouTube Partner Program and then Google, I mean YouTube will review the channel against the community policies and decide whether or not they meet the criteria.

In an article written for the Consumerist by Laura Northrup, Northrup states “YouTube is hoping to cut down on the proliferation of copycats and opportunists looking to make a quick ad buck off someone else’s video. If you’ve ever searched for a viral video on the site and found countless identical copies — those are the people YouTube doesn’t want to reward with ad money.”

In addition, Northrup states “The change is part of a site-wide overhaul of advertising practices after major brands like McDonald’s learned that their ads were running on videos that were popular, but had content that was anti-semitic or homophobic.

But here’s the thing. The way ads are placed is the same way search results are targeted in videos. So for instance, McDonalds stipulates the demographic it wants to target and then, because YouTube is run off google algorithms, the ads will automatically be placed on/in videos that meet those stipulations.

The algorithms in the background will keep working and keep reassessing which videos and channels work best.

So the whole concept that McDonalds or any other major sponsor is paying out money to be promoted before, during or after a popular video, homophobic or anti-semitic though it may be, is a bit bullshit.

Those types of videos get pulled faster than the speed of light from YouTube and would barely have time to make the channel any money and thus cost the advertiser any money.

This seems yet another ploy for YouTube to screw it’s creators from doing what they love and making a living from it. Keep it up YouTube, your monopoly is going down in a ball of fire.