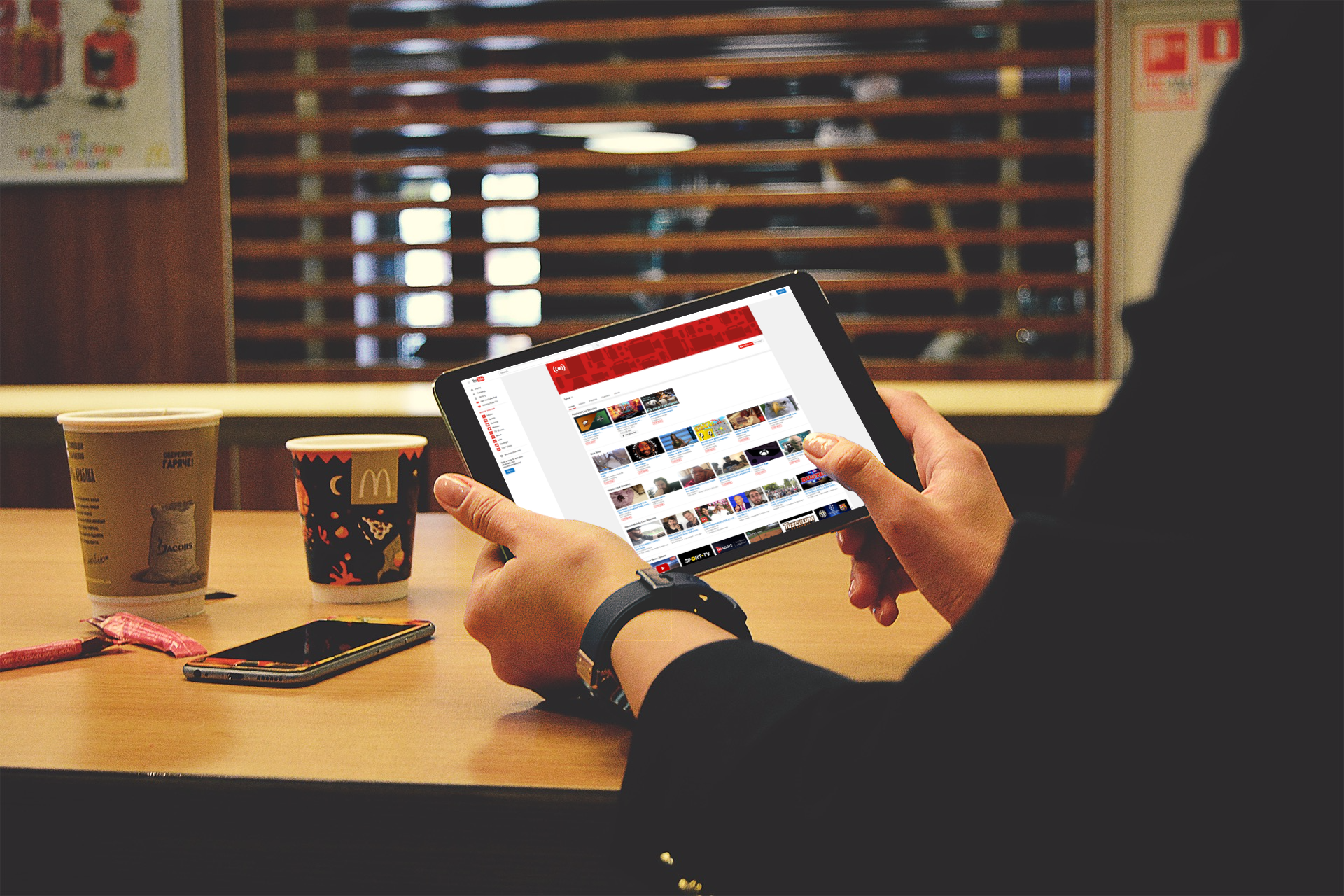 A dime a dozen

Gone are the days when social media platforms are delineated by their specific features. Now, the once clear lines have become muddied, as each platform offers similar features such as likes, photo sharing, and most recently live video streaming with YouTube.

Recently the video focused platform mismatched features by offering live streaming to YouTubers with 1k subscribers, joining other social networks like Facebook, Instagram, and Periscope which can be shared via Twitter. The streaming feature was originally released back in February but was only available for YouTubers with over 10k followers. Sometime in April though, the quota quietly switched to a more attainable 1k.

Is there a trend?

Although all of these social platforms, have different initial premises, they offer very similar amenities. These similarities and subsequent satiation for its users make it easy for certain platforms to become unpopular and are purged out of the group of go-to networks. Today for example, the once booming Twitter had 500M users in June 2012, but only has 317M as of this past January. Presumably because it’s competing with over 20 social networks, some offering the same exact experience.

The future of social media as each platform fights to steal the attention of the web obsessed, will be interesting. Every new feature will be copied in some way, some platforms will inevitably be forgotten, and we’ll have to decide which we want to pay attention to.

Alternatively though, some people have a bigger following on certain platforms opposed to others depending on frequency of use, and other variables. With so many platforms offering Similar features people are able to stick with their favorite platform with the most followers or subscribers, while offering what used to be limited to certain ones.

If your business or brand is popular on YouTube but not as popular on Instagram, checkout the YouTube Live streaming option and let us know any immediate differences you notice.