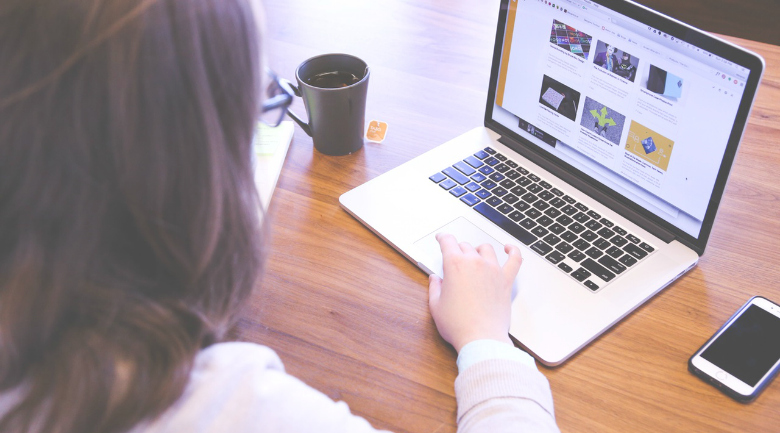 Since Apple’s announcement concerning Safari’s limited tracking retention last spring, many companies have expressed their contempt for what they view as a betrayal by an industry giant.

Read also: If your site is missing the s in https get ready for a dip in business

Their multifaceted concerns aside, what implications does this move hold for your business?

Let’s get this out of the way: yes, people still use Safari—in fact, estimates suggest that anywhere between 10 percent and 25 percent of total web use come from Safari browsing, though around 10 percent of that is most likely isolated to desktop platforms.

Where the higher end of this range comes into play is on mobile platforms, and therein lies the problem.

The iOS browser is where the bulk of your Safari traffic is going to come from, and the disparity in popularity between mobile browsing and desktop browsing will only continue to grow.

This means that even if 100 percent of your desktop traffic comes from Chromium-based browsers, Safari will still find a way to sneak into your user base.

If you’re running any kind of advertising at all, a solid portion of your ad engagement most likely comes from third-party traffic—that is, visitors from other sites prompted by ads that are contingent on tracking cookies.

Apple’s move to prevent Safari from holding onto those tracking cookies for more than 24 hours at a time puts a bit of a dent in that model.

The feature in and of itself is reversible—sort of—but it’s the default setting, and one might fairly assume that people still using Safari out of habit (read: your 55-year-old dad) probably aren’t fiddling around with their Safari settings much.

What You Can Do

Your first move should be restructuring your content to encourage visitors to come back frequently. Since Safari’s tracker-blocking measures only work for sites not visited more than once per 24-hour cycle, you don’t even have to worry about Safari if you have visitors hitting you up twice a day.

A more realistic approach, however, is to find alternatives to traditional advertising engagement. You may be able to solve the Safari problem today, but it’ll be Google Chrome tomorrow—and Chrome is responsible for almost 60 percent of all web traffic, period—and Firefox the day after that.

As concerns about privacy dwindle, it’s best to prepare for a tracking cookie-free future, so get ahead of the curve while you can.

In this article:ad, apple, safari, The News