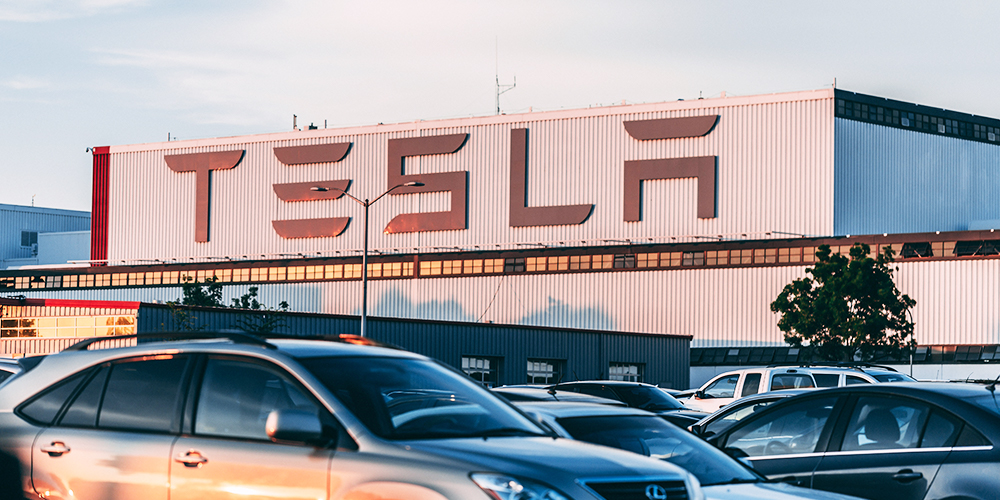 On the electric car company’s 2020 Q3 earnings call, Musk stated that, “There’s probably in excess of a dozen startups effectively in Tesla.” The 49-year-old alluded to the fact that in his eyes, every product line and new plant is actually a startup. Whether it’s the cars the organization is so well known for or the computer chip design and Supercharger network, for Musk they’re separate entities.

“We’ve maybe been a bit slow with some of the startups, but I don’t think we’ve had any of them fail,” Musk said.

It’s not that far-fetched when you think about it. Telsa is working on a lower cost auto-insurance product that, while related to cars, is more of a complimentary service that could stand on its own. Musk has also said that as they work on HVAC improvements for their vehicles, designs developed could potentially apply to HVAC for homes.

These aren’t new views for Musk either. Musk has said multiple times that while the automotive branch of Tesla is the biggest revenue driver at the moment, he expects that the energy business side of the company will eventually surpass that division in terms of income. He’s also maintained that viewing Tesla in this way has allowed the firm to roll out updates to various products quickly.

If you’ve ever worked on a large-scale agile project, this may all sound familiar. In those types of projects, work is often done in siloed teams where each team delivers pieces of their overall goal incrementally. This allows for work on different areas to be done simultaneously and be released immediately, often giving consumers access to the benefits of done work before the overall project is complete.

Whether or not Tesla is a series of startups or a single entity with multiple silos is debatable, but its performance is not. Since the COVID-19 pandemic shares of Tesla have risen a staggering 420%, making it a clear winner in a sea of stock market turbulence. Based on Musk’s comments, one might assume that if revenue continues to increase Tesla may eventually spin off some of its divisions into separate companies.

As of right now, however, Musk isn’t entertaining that notion. “That just sounds like added complexity.”

In this article:Elon Musk, startups, tesla, The News