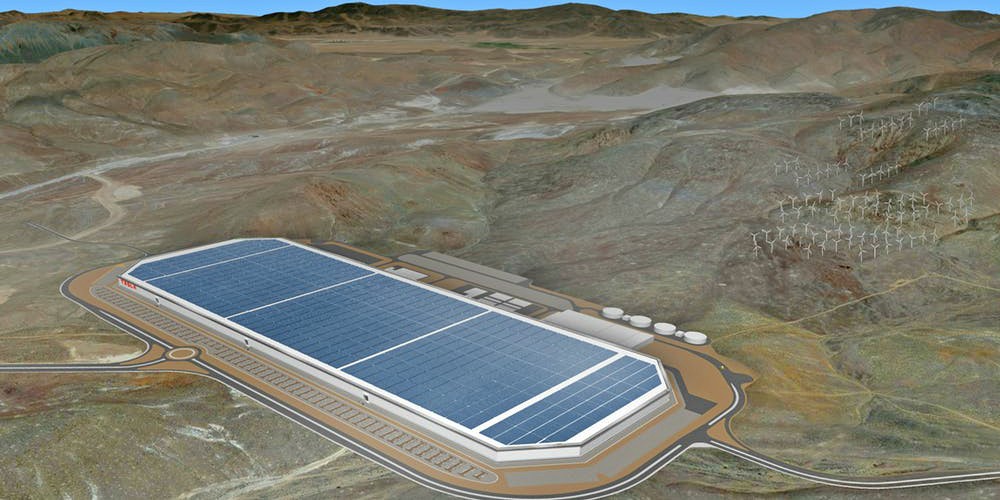 Tesla’s teaming up with Australia to provide an energy efficient solution to blackouts and price surges in the Southern Australian state.

Premier of South Australia, Jay Weatherill announced a new partnership with Tesla that will provide solar panels and batteries to homes in the southern state. Since the area consistently struggles with adequately powering homes, Weatherill and Tesla hope to create a “virtual” power grid to stabilize electricity infrastructure.

In the extreme wilderness area of South Australia, nearly half of all power comes from wind farms. Last September, issues with wind farms caused a statewide blackout. Sure, tornadoes were to blame too, but backup generators also failed, so the whole system collapsed.

To address this issue, a combination of solar panels and Tesla batteries will eventually be installed in 50,000 homes in the state. Any surplus energy generated by the home’s solar panels can contribute back to the larger grid.

Excess energy can be routed back to a centrally controlled grid to provide energy to the rest of the state as needed.

For the initial test, 1,100 public housing properties will receive the batteries and solar panels free of cost, using the sale of electricity to cover expenses. An additional 24,000 more public houses will get added to the program as well.

If the trial runs succeed, private homes will be included by 2019. Eventually, the plan is to have batteries and panels installed in 50,000 homes, creating a 250MW Virtual Power Plant.

Installation is proposed to take four years, and according to Tesla, the virtual power plant will have as much capacity as a coal plant or large gas turbine.

According to the South Australian government, the virtual power plant could provide around twenty percent of the state’s daily average energy requirements. Tesla plans to review all properties to determine if the homes can support their systems and be able to participate.

If you happen to live in South Australia and are reading this, you can register to participate in the program. Registration doesn’t guarantee participation, but if initial interest exceeds original estimates, the government may consider extending the program.

Uber has secretly set up tip limits for drivers #classy

Intel to launch smart glasses we might actually want to wear