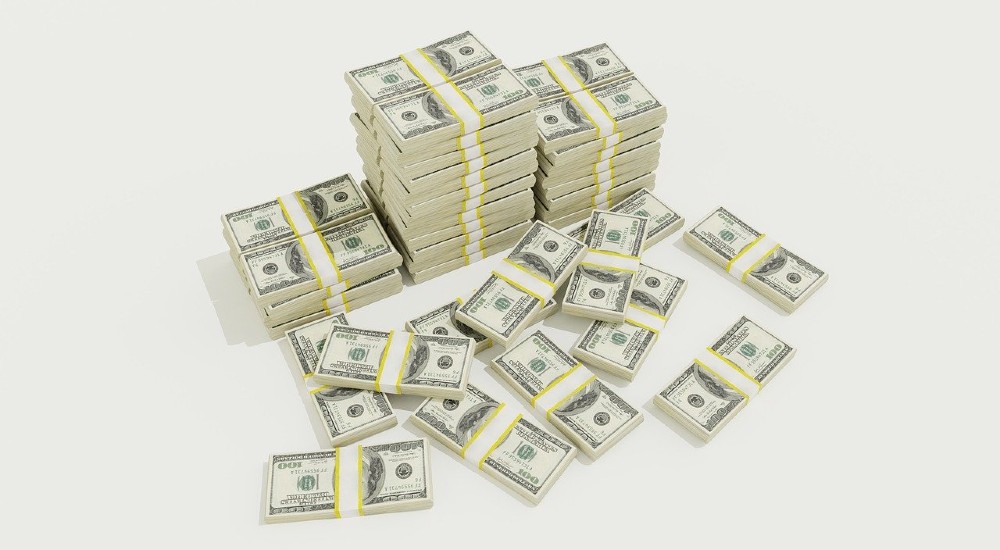 The CARES Act, passed last month in response to the COVID19 pandemic, allocated over $370 billion to small businesses in the form of PPP loans. The Paycheck Protection Program (PPP) was hastily ran through Congress, with many of the small details left for the SBA, IRS and other entities to iron out, even though the legislation was over 800 pages.

Now, Bloomberg is reporting that many small businesses are returning loans as the Trump administration issues new guidance for these loans.

The PPP was designed to incentivize employers to maintain payroll through the pandemic. The law’s intent was to help small businesses, non-profits and smaller organizations without other resources.
Within just a few days, the money was exhausted.

As Congress allocated more money for the program, it came to light that many larger businesses made requests for the money. Shake Shack, a national chain, received $10 million. Ruth’s Chris steakhouse received $20 million. Even the Los Angeles Lakers received about $4.6 million through the PPP. It should be noted that each of these entities returned the money. Technically, each of the entities qualified under the PPP, too.

Treasury Secretary Steven Mnuchin and the SBA announced that all PPP loans over $2 million will be reviewed to ensure borrower eligibility. The SBA continues to provide guidance for the PPP loans. One financial expert likened it to building the plane while it was still in the air. Some companies are receiving guidance that no publicly traded companies qualify, even though these companies have received PPP funding, and some intend to keep it.

If a company doesn’t qualify for the PPP, they could face criminal charges for making false certifications on their loan applications. This could include statements that indicate the PPP funding is necessary to support ongoing operations.

Return the PPP money or not?

The SBA is giving borrowers a deadline of May 14 to return PPP loans without any legal trouble. Some companies are returning the money, not only because of public backlash, but to avoid problems. The government is sending a message that it will be vigilant over the use of PPP funding. There are still so many questions about how the loans will work and will be forgiven, it pays to tread carefully if you’ve received more than $2 million in funding under PPP.

In this article:business finance, ppp loan, The News