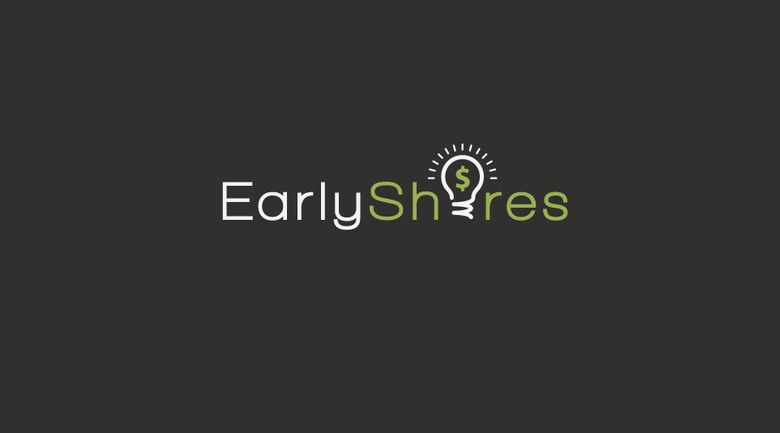 EarlyShares is equity crowdfunding for businesses

By now, you’ve heard of Kickstarter.com and probably scrolled through the massive number of insanely creative art projects, tech innovations, startup ideas, and gotten inspired to kick over a few dollars in the hopes that the project meets its funding goals so it becomes a reality and you get your hoverboard in 2013, which is critical to society, given that Back to the Future promised them by 2015. Crowdfunding has become a popular alternative to traditional banking, but what about crowdfunding for real businesses that already exist or have a business plan or a real promise of actually making it to market? How do you invest in or find investors to crowdfund business?

Enter EarlyShares, the first equity based crowdfunding platform wherein entrepreneurs and investors are connected securely through their easy to use website. The company explains that “unlike traditional funding sources, which can be expensive, difficult to access, or simply not suitable for the needs of many startups and small businesses, EarlyShares allows like-minded individuals to come together and pool the resources (i.e. knowledge, energy, commitment and, of course, capital) needed for entrepreneurs to succeed.”

Read also: Why crowdsourcing is an increasingly popular funding alternative

How it works, why crowdfunding is popular

With EarlyShares, anyone around the globe (be it your college buddy in New Jersey, your old boss in San Francisco, your aunt in Boston, or that guy you met once at a conference but haven’t spoken to since) can chip in to fund your business in exchange for shares of ownership (equity) in the company, giving your business the capital to grow.

Crowdfunding has become a popular alternative not simply because of tight lending conditions and pooling of resources, but because the entire concept vets a project early and reduces the risk – if consumers want something so badly that they’ll literally invest in it before it exists, the idea could be a winner, but if no one cares to invest, it might not have done well on the market anyhow.

On the crowded floor of the SXSWi Trade Show, EarlyShares CEO and Founder, Maurice Lopes stands out. To be specific, his jeans stand out because they are newly pressed, and could not be more than 24 hours old.

When they came up in conversation, Lopes told AGBeat that they were, in fact, new, and that an audience member at his SXSWi panel shouted that he had this great idea and had produced jeans with a thigh-level pocket for smartphones. Lopes shouted that he’ll take a pair, the last pair, and while his fellow panelists continued, he jumped off stage, bought the jeans produced via crowdfunding, put them on behind the scenes, and popped back on the stage, wearing his new jeans.

Lopes doesn’t just talk the talk, he walks the walk, completely devoted to the crowdfunding movement, spending endless hours in D.C. as a leading supporter of the JOBS Act, and serving as a leader at the Crowdfunding Professional Association, helping to shape the very direction and regulations of crowdfunding.