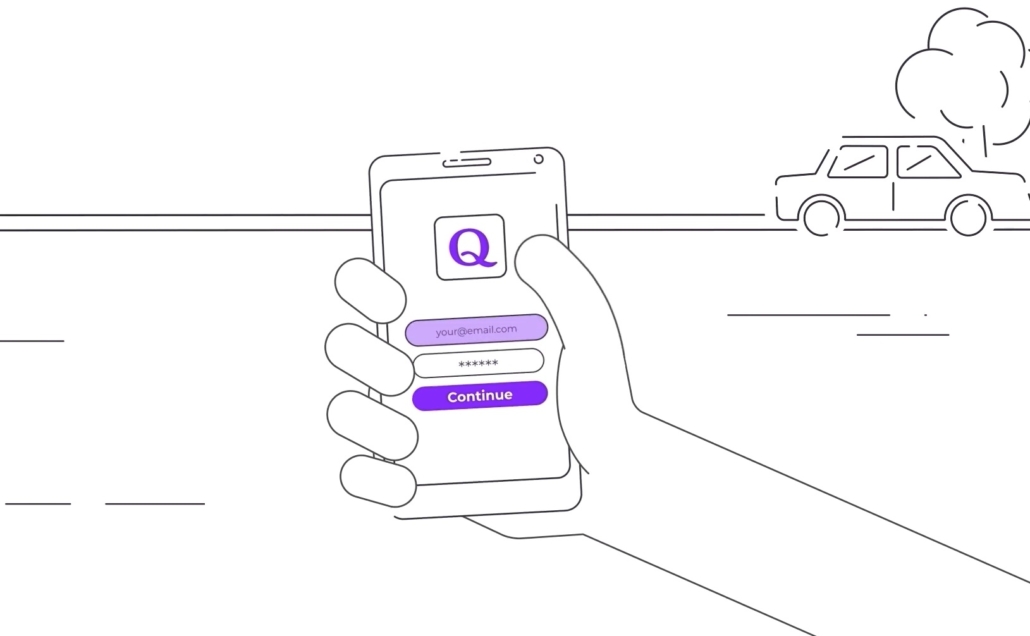 Have you heard of Initiative Q yet? Perhaps your friends’ Facebook posts about it (or maybe you’ve posted about it yourself, asking your friends to sign up for this “payment system of the future”).

A quick Facebook search revealed several friends (and friends of friends) who had posted “invites” to join the effort to create to a new currency in the past couple months.

Most of these posts contained various iterations of the following description:

“Initiative Q is an attempt by ex-PayPal guys to create a new payment system instead of credit cards that were designed in the 1950s. The system uses its own currency, the Q, and to get people to start using the system once it’s ready they are allocating Qs for free to people that sign up now (the amount drops as more people join – so better to join early). Signing up is free and they only ask for your name and an email address. There’s nothing to lose but if this payment system becomes a world leading payment method your Qs can be worth a lot. If you missed getting bitcoin seven years ago, you wouldn’t want to miss this.”

These posts then included a signup link and a warning that the link would no longer work once the person who posted was “out of invites,” creating a sense of urgency for interested friends.

But what are people signing up for, exactly? The folks behind Initiative Q have explained the economic model behind the currency system, but for those of us who don’t hold an economics degree, here’s the gist:

The first thing to know is, it’s not a cryptocurrency. Second, despite accusations saying otherwise, it isn’t a pyramid scheme, according to Forbes. This is because a pyramid scheme needs money to operate, and — so far — no one who has joined has been asked to invest a single penny. Think of it as a global currency.

Founder Saar Wilf (whose payment security company was acquired by PayPal in 2008) told Forbes, “We want people to be able to pay for a meal like they would an Uber. To use artificial intelligence to allow families and businesses to share accounts. To have an international currency that can be traded and shared without the ill-equipped processes that are currently in place and cost so much time and money.”

The initiative has some skeptics, for course. Some see several hurdles in Q’s way, including meeting government regulations and requirements across multiple jurisdictions across the globe.

So, what’s ahead for Initiative Q? According to its road map, it will continue its membership drive through mid-2019, then begin work on developing an advanced payment network, with hopes of launching select Q locations in 2020.

Initiative Q is still in its infancy. Will it become the global success its creators hope it will? Or will it follow in the footsteps of the thousands of dead cryptocurrency and blockchain projects? Only time will tell.

In this article:bitcoin, business finance, The News