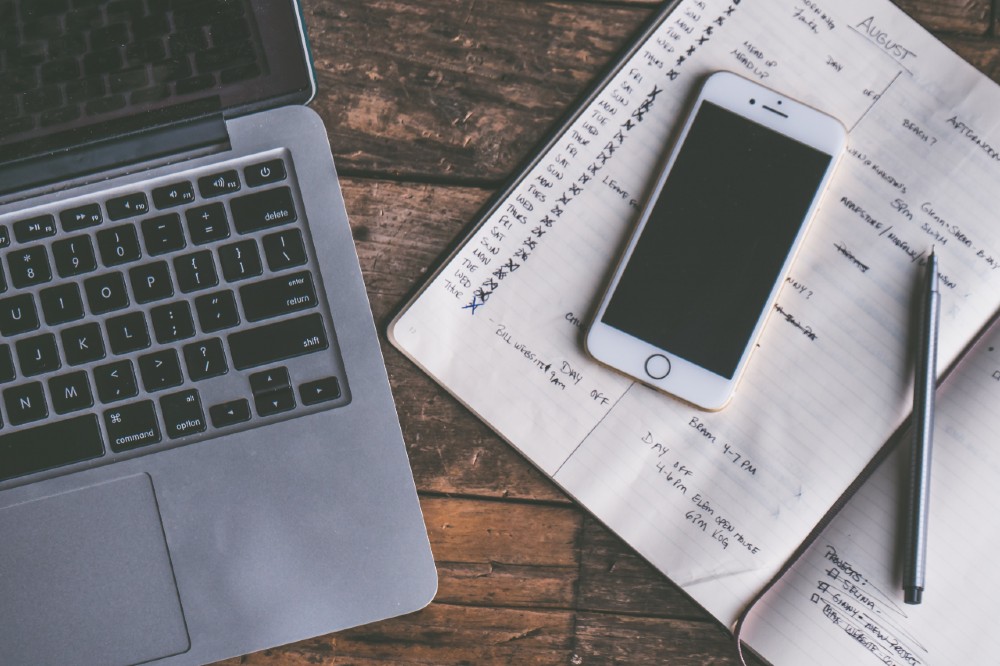 Congress has reported talks over fixing parts of the Paycheck Protection Program (PPP), a key program designed to help businesses during the coronavirus pandemic. Changes could range between small tweaks to an overhaul of program requirements. Congress remains divided over a phase four relief bill (passed in the House last week) which includes several of those PPP changes.

The PPP was created to provide forgivable loans to businesses with fewer than 500 employees. Although the Treasury is continuing to offer updated guidance, any significant changes will require approval from Congress.

One of the major potential changes is an extension to the eight-week time frame for businesses to spend their loan money. Senator Marco Rubio (R.-Fla.) is advocating the change. He told reporters “I think the more important thing to change is the time frame in which they can use it for,” Rubio told reporters. “We do need to give them more time to spend those monies.” The hope is to pass those changes before the first PPP loan recipients reach their deadline in early June.

Other changes proposed in the House bill include extending the spending time period to 24-weeks and eliminating the requirement for 75 percent of loan spending on payroll in order to qualify for full forgiveness. The flexibility could allow recipients to allocate money towards rent, another challenge facing small business owners. While Senate Republicans haven’t shot down that option, they’ve voiced concern on the spending rule which was originally designed to keep workers employed. Meanwhile, Democrats argue for flexibility which could support businesses with fixed costs. Both sides are open to discussing a 50 percent payroll and 50 percent additional cost breakdown in a new PPP changes.

The Small Business Administration has reported $195 billion from the $310 billion of the second tranche of PPP has been approved. With no defined plan to reopen the country, small businesses are counting on relief programs. Senior White House advisor Kevin Hassett has said the government can’t continue to lend money to businesses indefinitely. “It is something we can do through Jun, I would, guess if there’s enough cash for that.”

In this article:business finance, ppp changes, The News