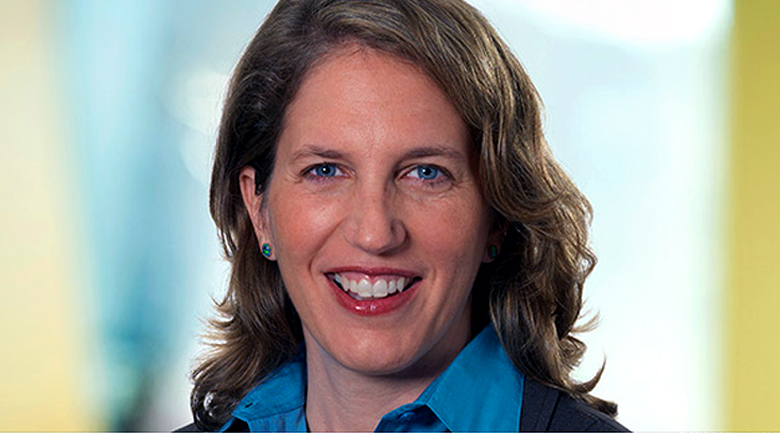 More changes in the government financial sector take place this week as President Barack Obama nominated Sylvia Mathews Burwell as Director of the Office of Management and Budget.

Burwell secedes Jacob J. Lew in this role and will be the second woman to ever hold this position, following Alice Rivlin, who was the budget director during the Clinton administration. Before her nomination, Burwell served as the president of the Walmart Foundation, the charitable affiliate to Wal-Mart Stores Inc.

Mathews Burwell graduated from Harvard University, and was also a Rhodes Scholar at Oxford; she played a part in Clinton’s run for president in 1992, serving as one of his chiefs of staff. She joined the Walmart Foundation in 2011, after working for the Bill and Melinda Gates Foundation, her last position with the organization being the president of its global development program.

Mathews Burwell has had a storied career in the nonprofit and public sector, which some say makes her a great choice for this role. President Obama emphasized that she “understands that our goal, when we put together a budget, is not just to make the numbers add up, but to reignite the true engine of economic growth in this country that is a strong and growing middle class.”

Mathews Burwell: not without critics

However while there are those who are in support, critics say Mathews Burwell’s affiliation with Wal-Mart could be detrimental in several areas – specifically labor rights issues. Because she has ties to a large corporate retailer, there are implications that her years there could make her biased and more likely to vote in favor of initiatives that will help big business.

Needless to say, Mathews Burwell will be closely watched as financial discussions on budget cuts continue. Her years of experience and expertise have prepared her well, and after some time in her new role, Americans will get a feel for her political viewpoints.

Update: April 24, 2013, Burwell was confirmed by Congress with a strong majority as the new OMB Director.