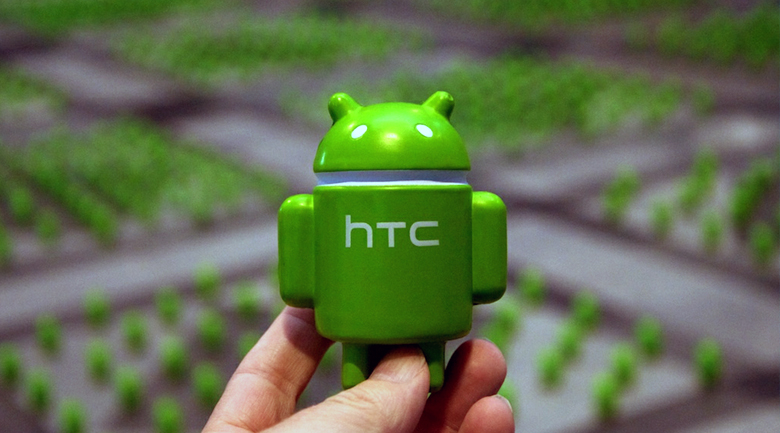 In February, Google reported that device activations had risen 250 percent year over year and the total number of app downloads from the Android Market surpassed 11 billion.

Six months later, Rubin is now reporting that “there are over 900,000 android devices activated each day.”

The pace of Android adoption has tempered, but the company is still on pace to hit the one million mark before year’s end.

When Google makes any claim, the first natural reflex is to look to Apple for some sort of response. No longer do we question what BlackBerry is up to or how Nokia is doing, we think of the new and already classic battle between Google and Apple. The two companies continue to remain close in their activation numbers, but as we all know, Apple has had more cash on hand than the U.S. government for over a year, so naming a “winner” is complex.

With Apple’s Worldwide Developer’s Conference around the corner, the tech world is on the verge of being flooded with enthusiasm about impending Apple news, with people already poking around Apple sites to see color changes as signs of things to come.

Despite the future onslaught of Apple news, Google is publicly asserting that device activations are performing well and we suspect they will soon surpass the one million activation per day mark, which is an accomplishment for a company whose devices have been out a fraction of the time of the iPhone.

In this article:android, apple, Technology