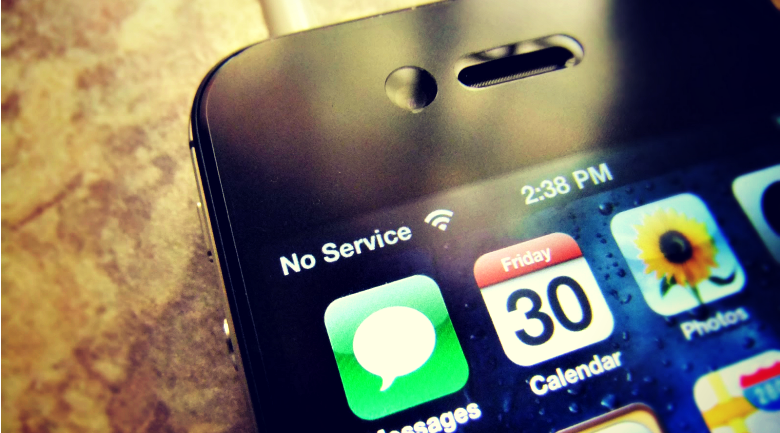 Apple has recently been granted U.S. Patent No. 8,254,902 which is being received in the tech community as both a positive and a negative sign for technology.

Apple explains the patent in simple terms, as preventing wireless devices from communicating with other wireless devices in certain settings, forcing certain electronic devices to enter sleep mode when entering a sensitive area.

The patent reads, “Apparatus and methods for changing one or more functional or operational aspects of a wireless device, such as upon the occurrence of a certain event. In one embodiment, the event comprises detecting that the wireless device is within range of one or more other devices. In another variant, the event comprises the wireless device associating with a certain access point. In this manner, various aspects of device functionality may be enabled or restricted (device “policies”). This policy enforcement capability is useful for a variety of reasons, including for example to disable noise and/or light emanating from wireless devices (such as at a movie theater), for preventing wireless devices from communicating with other wireless devices (such as in academic settings), and for forcing certain electronic devices to enter “sleep mode” when entering a sensitive area.

The reach of this new patent, why it is so controversial

The technology would be a feature of their devices, like a switch to be activated remotely by a user, and acts similar to geo-fencing wherein someone enters a building, and their device does not work. Many speculate that the goal is to prevent device use in schools, airplanes, and the like, but others fear it may be used by governments to silence protesters or dissenters.

Those that choose to limit device use in their area do so by activating GPS features, and wi-fi stations which would geo-fence a building, or even a geographical area, which could prevent even cameras or videos from functioning. It is unclear whether GPS or emergency services would continue working under the disabled mode.

Although Apple has not announced they will use the patent, it is a possibility. This is great news for some like sensitive government or board meetings, and situations where devices are often a nuisance like religious ceremonies or school classes, but it could be used nefariously by those seeking to silence others like protesters.