In this article:apple, iPad, Technology 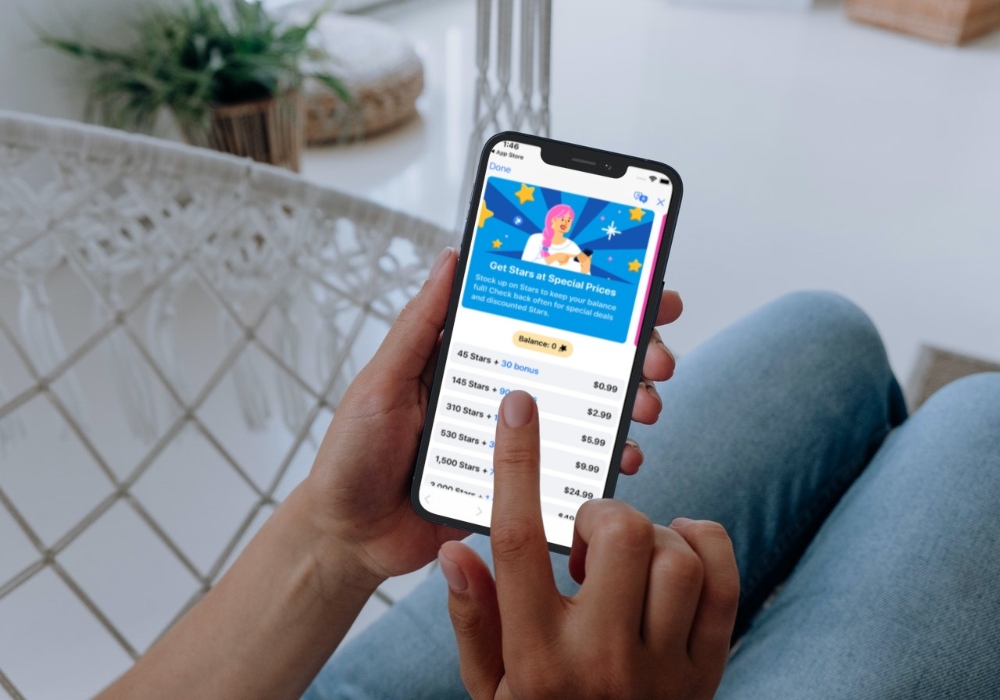