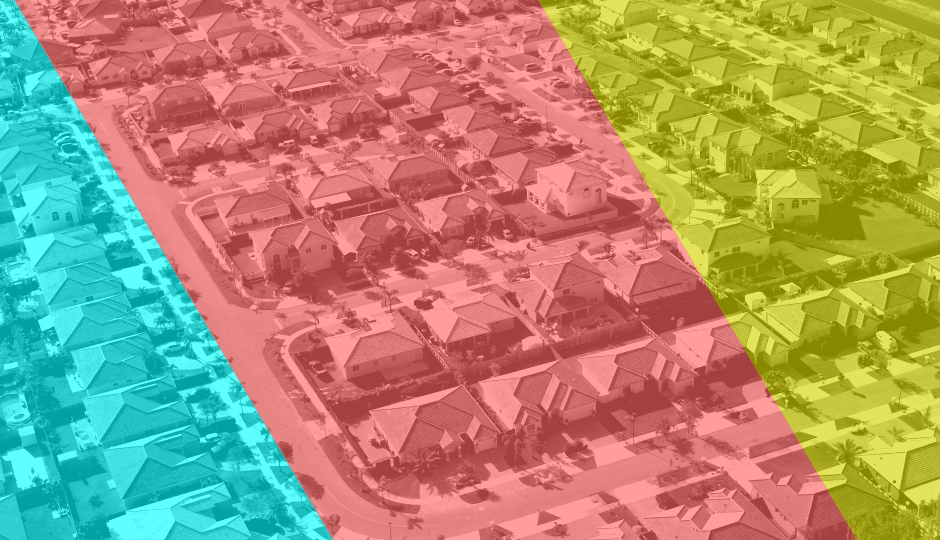 The housing crisis has created so many other issues; from bringing awareness to unlawful foreclosures, to the heartbreak of millions of families being displaced: the crisis is about so much more than foreclosure. The foreclosures created ripples in a very large pond, effecting over ten million homeowners. One of the more unusual ripples it has created is a migration.

As Emily Badger at the Washington Post points out, the housing crisis was also a major migration event, although it isn’t typically thought of in that manner.

Foreclosures have altered the demographics of neighborhoods

When more than ten million families lose their homes, they have to go somewhere. This means a rather large portion of the population were forced into new neighborhoods. While most of these families did not make a cross-country migration, they were still migrating. Many of the families stayed within the same metropolitan area, but this still impacted cities. How? This reshuffling reversed much of the recent progress made in many cities towards racial integration.

The latest research demonstrates patterns created by the foreclosure crisis which slowed declines in racial progress, substantially. Progress was slowed between African Americans and Caucasians by 19 percent; and between Caucasians and Hispanics by an astounding 50 percent.

Minorities were hard hit by the housing crisis

Research has already found that minorities were hit hard by foreclosures, but this new research, by the American Sociological Review, finds that those foreclosures were compounded by the fact that minorities who lost their homes moved into more distressed neighborhoods, while Caucasian homeowners typically left earlier and moved away from foreclosed areas.

Over time, this lead to many neighborhoods becoming more segregated than they likely would have been if the housing crisis never occurred.

Can this damage be undone?

Matthew Hall, who conducted research along with Kyle Crowder at the University of Washington and Amy Spring at Georgia State, stated, “segregation is very sticky, it’s extremely slow to change. The changes that we have across decades tend to be pretty small, so the effect that we’re picking up is pretty large in that context.”

It is pretty large indeed. If this shift moved us even a smidgen towards segregation, it needs to be noted so that efforts can be made to undo it. We want to continue going forward, not backwards. Unfortunately, this housing crisis has turned many things upside down and backwards; only time will tell if the damage can be reversed.