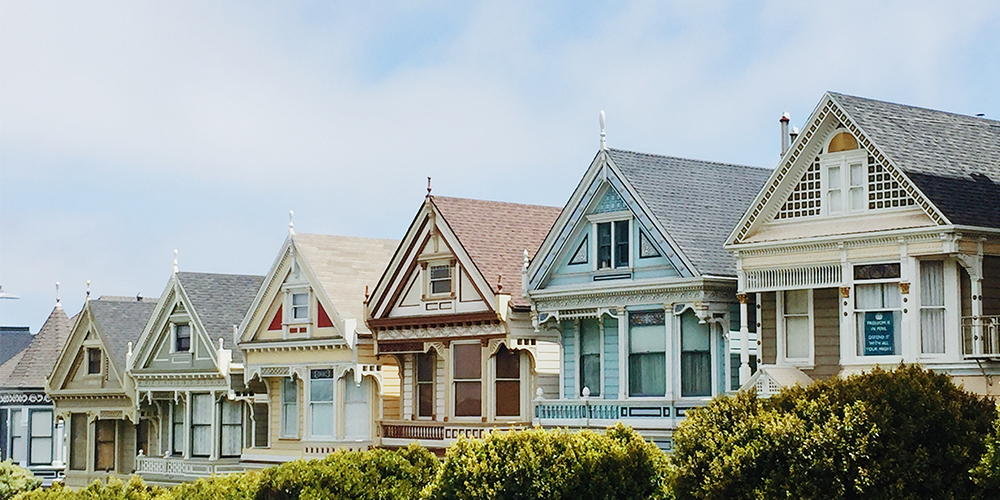 Despite what most people think, the suburban housing market isn’t completely leaving the urban market behind in the dust. According to a 2020 Zillow Urban-Suburban Market Report, data shows both markets are “hot sellers.” To illustrate this trend, Zillow’s Economic Research team analyzed various points related to for-sale listings.

Data shows homes in both areas are selling quicker than they were at the beginning of the year. The trend of houses selling above their listed prices and home value growth has accelerated at about the same pace for both markets.

With the exception of the Northeast region, national year-over-year (YoY) pending sales trends are almost even across urban classifications since February. Due to a smaller urban inventory pool at the start of the pandemic, this might account for the slower acceleration rates of sales in the Northeastern states.

On Zillow, suburban homes are receiving about the same attention as they did in 2019, and “urban and rural page views each climbed 0.2 percentage points from last year.” Suburb listings do attract more traffic on Zillow, but urban listings are still holding their ground.

Based on home characteristics, there isn’t a higher demand for single-family homes versus condos. Overall, this means the urban market is still attracting an audience.

However, this isn’t true in all cases. The San Francisco metro area falls out of these patterns. A great increase of listings are just sitting on the market. With an inventory up 96% YoY, this is a significant jump compared to the surrounding suburbs. Sellers are flooding the market, but buyers haven’t changed their purchasing pace.

According to Bay Area Market Reports, “With the increase in inventory has come a big jump in the number of listings reducing asking price. In some market segments, sellers are now competing for buyers, instead of buyers competing for listings.”

Although “San Francisco list prices have fallen 4.9% YoY,” there aren’t enough people buying in that housing market. With more tech companies like Google and Facebook allowing employees to work remote, hundreds of employees are leaving the city. And with them, will renters and buyers that aren’t renewing their leases look elsewhere to settle down? 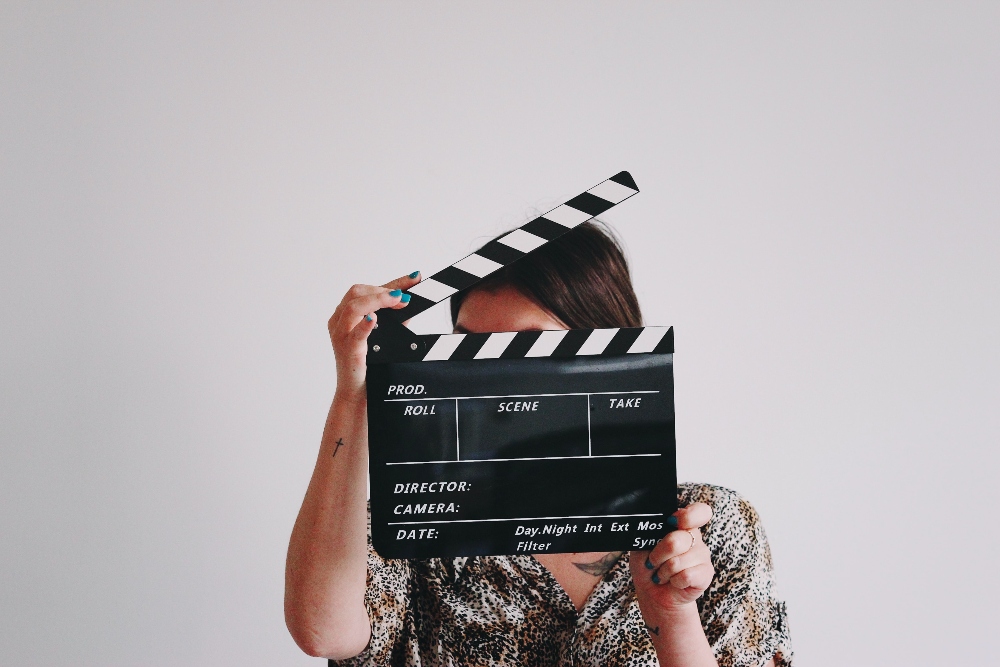