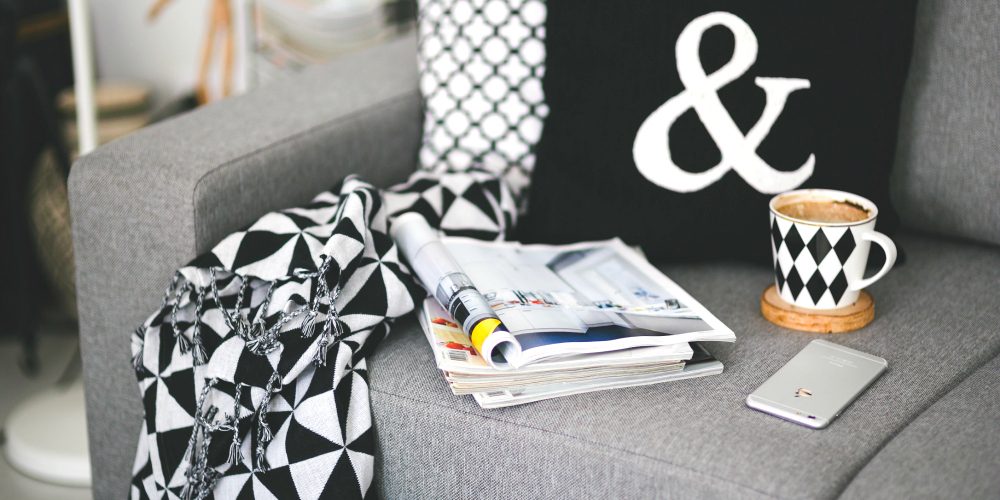 For the third consecutive quarter, home prices in America have risen on the tailwinds of the strongest quarterly sales pace in a decade which has put downward pressure on perpetually tight inventory levels, according to the latest quarterly report by the National Association of Realtors (NAR).

“Prospective buyers poured into the market to start the year, and while their increased presence led to a boost in sales, new listings failed to keep up and hovered around record lows all quarter,” said Dr. Yun.

“Those able to successfully buy most likely had to outbid others – especially for those in the starter-home market – which in turn quickened price growth to the fastest quarterly pace in almost two years,” Dr. Yun added.

He also noted that many metros have increased demands as employment levels rebound, but new home construction isn’t up, particularly in the South and West, leading to “unhealthy price appreciation that far exceeds incomes.”