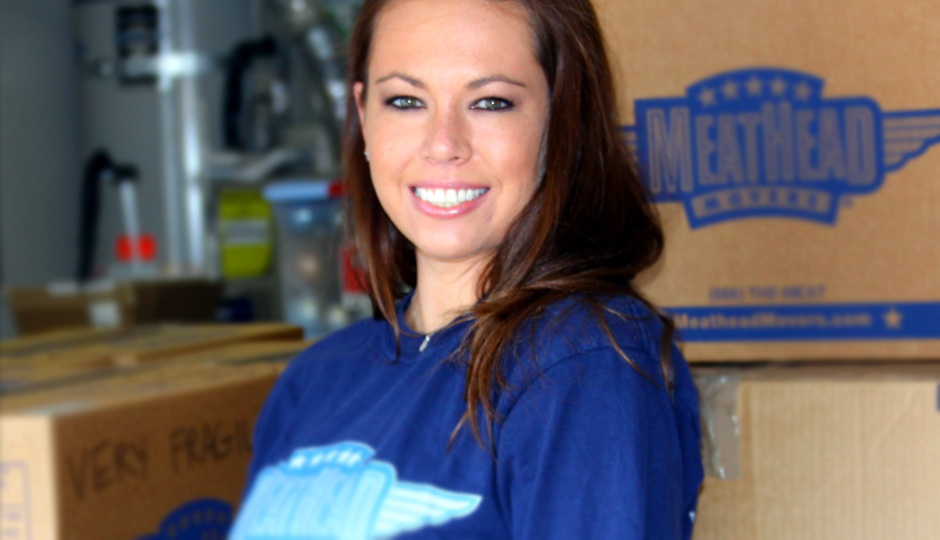 Existing home sales increased 5.1 percent in May to their highest pace in nearly six years, according to the National Association of Realtors (NAR), which they credit in part to an increase in the share of sales to first-time buyers. Sales have now risen year-over-year for eight consecutive months and are now 9.2 percent above a year ago. All major regions saw sales increases in May, most notably in the Northeast.

NAR Chief Economist, Dr. Lawrence Yun, noted, “Solid sales gains were seen throughout the country in May as more homeowners listed their home for sale and therefore provided greater choices for buyers,” he said. “However, overall supply still remains tight, homes are selling fast and price growth in many markets continues to teeter at or near double-digit appreciation. Without solid gains in new home construction, prices will likely stay elevated – even with higher mortgage rates above 4 percent. ”

Inventory, home prices, DOM all rose in May

Housing inventory rose 3.2 percent in May, and unsold inventory is at a 5.1-month supply at the current sales pace. The median existing-home price for all housing types in May was $228,700, which is 7.9 percent above May 2014. NAR reports that this marks the 39th consecutive month of year-over-year price gains.

The national average days on market for May is 40 days (up from April’s 39 days), but marking the third shortest time since NAR began tracking this data in May 2011. Short sales were on the market the longest at a median of 131 days in May, while foreclosures sold in 56 days and non-distressed homes took 38 days. Fully 45 percent of homes sold in May were on the market for less than a month.

Return of the first-time buyer

“The return of first-time buyers in May is an encouraging sign and is the result of multiple factors, including strong job gains among young adults, less expensive mortgage insurance and lenders offering low downpayment programs,” said Dr. Yun. “More first-time buyers are expected to enter the market in coming months, but the overall share climbing higher will depend on how fast rates and prices rise.”

In this article:Breaking, home sales, Hot