Pending home sales fell 10.2% in September, according to the National Association of Realtors (NAR), marking the fourth consecutive month of declines. Compared to September of last year, pending transactions plummeted 31.0%.

“Persistent inflation has proven quite harmful to the housing market,” said NAR Chief Economist, Dr. Lawrence Yun. “The Federal Reserve has had to drastically raise interest rates to quell inflation, which has resulted in far fewer buyers and even fewer sellers.”

For years, Dr. Yun has pointed to the need for housing starts (which is what new homebuilders do) to stabilize the market, but relief has yet to come, and we remain millions of units short.

Dr. Yun observed that new home listings are down from last year – in a statement, he said it was because “many homeowners are unwilling to give up the rock-bottom, 3% mortgage rates that they locked in prior to this year” as rates now hover at 7%.

“The new normal for mortgage rates could be around 7% for a while,” Dr. Yun added. “On a $300,000 loan, that translates to a typical monthly mortgage payment of nearly $2,000, compared to $1,265 just one year ago – a difference of more than $700 per month. Only when inflation is tamed will mortgage rates retreat and boost home purchasing power for buyers.” 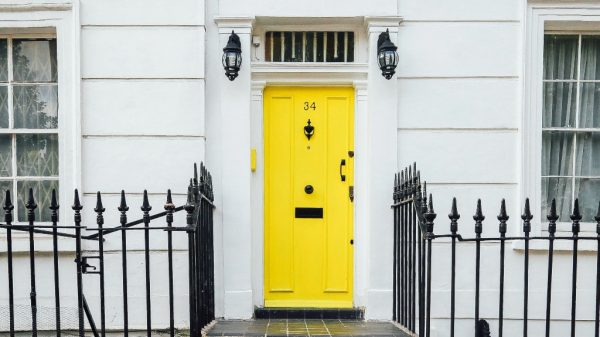