For years, appraisers, economists, and other experts have quietly questioned the discrepancies between multiple listing services (MLS) prices the legal prices recorded on HUD-1 forms (and filed in local jurisdictions).

A new study published by the journal of the nation’s leading appraisal organization provides the first hard evidence that errors in sales prices reported by MLSs could be significant, especially when peak prices start to decline.

Read also: Editorial on the future of MLS consolidation

Though the study’s scope was limited to one large MLS, its findings suggest that potential for similar errors in the nation’s 800 multiple listing services could have such serous impact on consumers that the three economists at Florida Gulf Coast University who conducted the study advised appraisers that are suspicious of a price to use another source for verification.

The economists looked at 400 transactions in a Southeastern state from 2004 to 2008, including the two years prior to the peak price year of 2006 and the subsequent two years. They compared data from HUD1 forms with prices reported to their MLSs by listing brokers, usually after sales contracts were signed by before settlement.

Data suggests that errors were not random

Considering the size and complexity of MLS databases, an error rate of less than 9 percent of all sales over a four-year period is an issue to be addressed but not unexpected.

What rings alarm bells is the timeframe in which the errors occur.

Errors weren’t spread evenly over the time period, but doubled in 2006 to more than 15 percent of transactions, when prices peaked and began to fall in the Southeastern state, followed by nearly as many errors in 2007 and 2008, when the crash accelerated.

The timing of the errors suggested they were not random mistakes but were driven by marketplace conditions.

From the evidence, the authors suggested two viable explanations for the market-driven error rates. The first was that some brokers intentionally inflated sold price information in the MLS, perhaps to make it appear that they negotiated a higher price for their clients.

If brokers and agents were overstating sales prices to bolster reputations seven or eight years ago, what’s happening today?

What could have caused the misstated prices

“I don’t think agents were deliberately misstating prices, though that’s a story that fits the facts,” Dr. Kenneth M. Lusht, one of the study’s three authors, tells us. Lusht is a Distinguished Professor of Real Estate at Florida Gulf Coast University, past president of the American Real Estate and Urban Economics Association, and a past trustee of the Appraisal Foundation.

“The second thing that could have happened, and it’s pretty likely, is that when you’ve got a down market, buyers get cold feet. They start thinking about not going through with the sale and giving up their deposit. So another story that’s consistent with what we found is that the price the broker submitted was the agreed upon price but between that the time he submitted it to the MLS and the settlement day the price was changed and the broker never changed the data because there is no incentive to do so.”

Lusht added that conveyances can add to the post-contract price. “In a down market that’s more likely to occur when a seller says, ‘Look, I’ll throw in the furniture to try to make the deal.’” Likewise, in down markets, sellers are more likely to subtract the cost of repairs rather than quibble over them at closing.

Whatever the cause of the errors, the study concluded, “Regardless of the motivation or source of the error, the result is the same – a misstated price.”

The authors admit that the study’s small size limits the generality of its conclusions. The geography and time frame might also be an issue. Prices in the Southeastern markets they studied were some the most volatile in the nation during the four years of the study – it was the height of Florida’s foreclosure crisis. Only one MLS was involved and policies toward gathering and checking price data vary by MLS. Much has changed in the world of MLS data and appraisal standards since 2008.

However, Lusht maintains that the problem of MLS errors is longstanding and certainly not limited to one or two markets. “I would say that any appraiser who has a reasonable amount of experience already knew there were errors in the MLS. They knew that it is very possible some of the prices weren’t right. But no one has ever measured it before and found how frequent the errors were or how big they might be.”

The study is receiving a lot of interest and Lusht believes more research is warranted.

“Maybe someone else will get interested in it and look at different areas to see if what we found is typical or not. My guess is that what we found here, we will find in other markets, especially during down markets,” he said

In search of a solution

MLS price data is valuable because it is current, and available within days of settlement. But if the Florida Gulf Coast University study is right, an average or one out of every twelve sales prices is wrong, and one out of every seven during down markets.

It can take local governments as long as three months to post official sales price data.

That’s why price reports like Case-Shiller and CoreLogic that only accept public data come out as late as two and a half months after the fact. That’s a long time when you’re a home seller or buyer trying to figure out what prices are doing in your market.

There’s no doubt that long delays seriously compromise the usefulness of public data.

Currency is a major reason the use of MLS price data is widespread. Hundreds of MLSs themselves and Realtor associations at the national, state, and local levels use the data in market reports for their members and the general public.

National web sites and brokerages, from Realtor.com to Redfin and RE/MAX use MLS price data in their reports. Hundreds of thousands of agents and brokers rely on it to counsel their clients and customers.

For MLSs themselves, the sale of data, including price data, has become a significant source of income that would be even more valuable if this issue of price errors can be resolved successfully.

And now for the solution

So where’s the solution? Is there a way to make MLS data more accurate or public data more timely or both?

One possibility has been created by TRID, the new closing process that took effect last October.

Lenders are required to provide their borrowers with final costs, including final prices three days before settlement. With final numbers available earlier than ever, will brokers be able to report prices to their MLSs months before they are posted in the courthouse?

Unfortunately, this solution may not be as easy as it looks. Privacy concerns are an issue and many lenders are resisting making the new TRID forms available to agents. Discussions are underway to work out a solution.

In this article:data accuracy, MLS 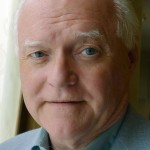 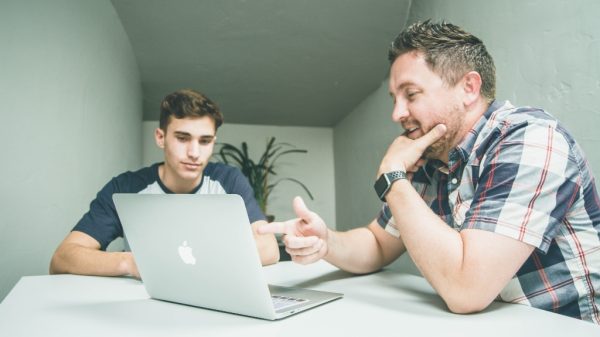 Do you have to disclose if your clients are friends or family?

If you’re a real estate professional looking to take a familial client under your wing, are you legally obligated to disclose your relation? 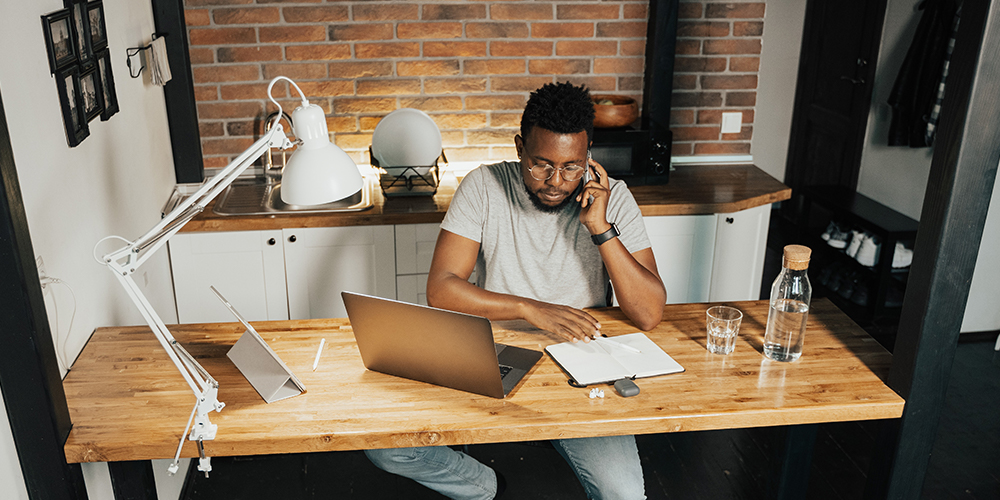 The NAR Board has approved new MLS rules to improve transparency for consumers, all set to take effect in just a few weeks. 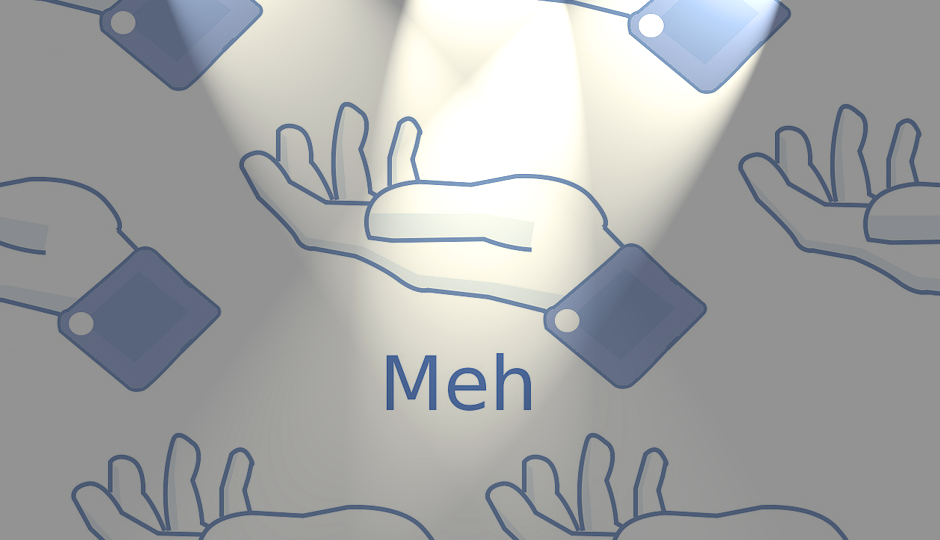 Many in the real estate industry complain about their MLS, but why is that the case and what can be done about it?

(REAL ESTATE NEWS) The fallout from the widespread, flawed anti-trust lawsuit against the real estate industry, is beginning, and NAR says they intend to...