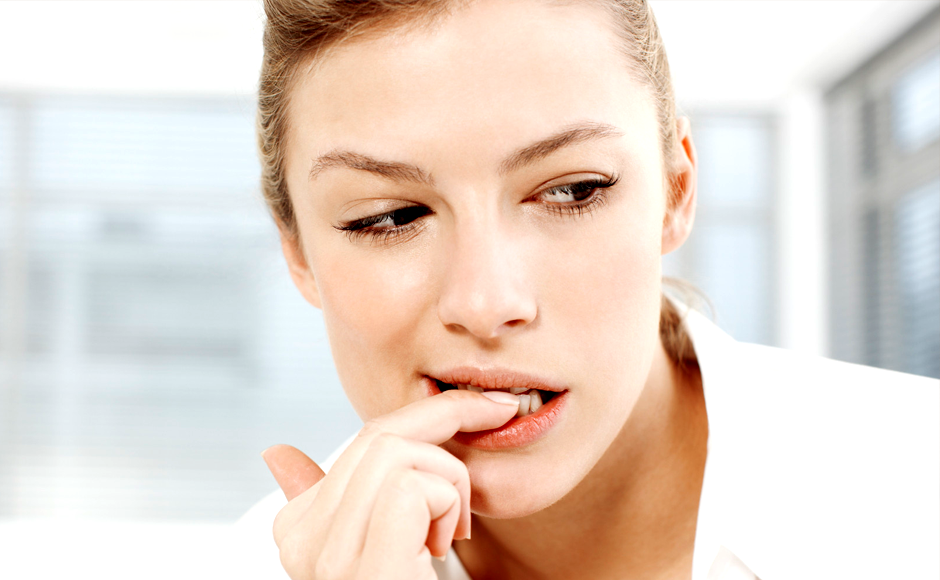 The 2015 National Association of Realtors® Home Buyer and Seller Generational Trends (NAR) conducted a detailed study on the generational differences of home buyers. The survey took place in 2014 and used a random sample garnering over 6500 responses.

Turns out, Millennials were the top buyers in recent years even with all the hurdles they’ve faced entering into young adulthood during an economic recession. Another interesting detail the survey revealed is that Millennials had the highest likelihood to use a real estate agent to purchase their home. Millennials find that turning to a professional when buying a home to be an asset.

Here is a generational breakdown with a snippet of some of the buyer highlights straight from the survey:

When asked about the primary reason for purchasing a home, a desire to own a home of their own was highest among millennials at 39 percent. Millennials were the most likely to use a real estate agent, mobile or tablet applications, and mobile or tablet search engines during their search. Millennials had been in their previous home for a median of five years.

Gen X typically moved due to a change in the family

A change in a family situation – likely the birth of a child – was the highest (13 percent) reason among Gen X buyers to purchase a house. Gen X buyers were the most likely to use an open house. Gen X homeowners represented the largest share of sellers in the past year (27 percent).

Younger boomers had the highest share of single female buyers (23 percent). Younger boomers were the most likely to buy a home because of a job-related relocation or move.

Older boomers (at 15 percent) were the most likely to buy because of retirement.

Lawrence Yun, NAR Chief Economist is happy with the results of the survey and believes the number of sales would be even higher for Millennials if it were not for the many hoops they’ve have had to jump through to get to homeownership.

If you want to all of the data from the 127 question survey, check out the full report.

In this article:generational buyers, Hot, NAR