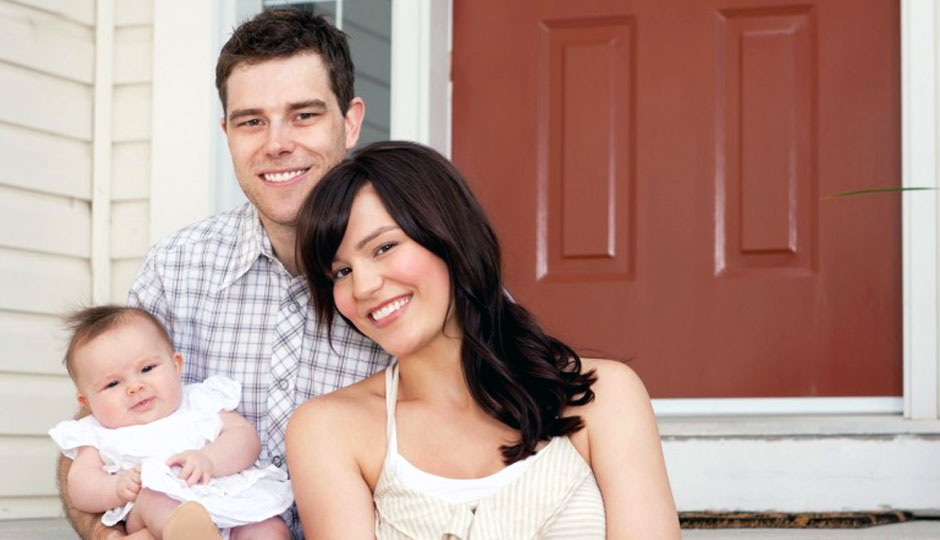 If interest rates remain low and the job market is improving, corporate profits are skyrocketing, and politicians scramble to garner votes this week, where in the world are first time home buyers, one key component of a housing market recovery?

A new report from the National Association of Realtors is slightly unnerving, as it indicates the share of first time buyers has fallen to its lowest point in nearly three decades, dipping 5.0 percentage points from a year ago to 33 percent. The good news from the survey, however, indicates that what we all believe to be true is fact: the overwhelming majority of buyers search for homes online and then purchase their home through a real estate agent.

Where have all of the first timers gone?

“Adding more bumps in the road,” Dr. Yun continues, “is that those finally in a position to buy have had to overcome low inventory levels in their price range, competition from investors, tight credit conditions and high mortgage insurance premiums.”

Who are these first time buyers? How did they save and buy?

While repeat buyers purchased a median 2,030 square foot home for $240,000, first time buyers this year typically bought a 1,570 square foot home costing $169,000. The number one reason for their purchase was a desire to own their own home.

The overwhelming majority of first time buyers opted for a fixed-rate mortgage (93 percent), and one in three financed their home with a FHA-backed mortgage. One in ten used the Veterans Affairs (VA) loan program with no down payment requirements.

“FHA premiums are too high in relation to default rates and have likely dissuaded some prospective first-time buyers from entering the market,” says Dr. Yun. “To put it in perspective, 56 percent of first-time buyers used a FHA loan in 2010. The current high mortgage insurance added to their monthly payment is likely causing some young adults to forgo taking out a loan.”