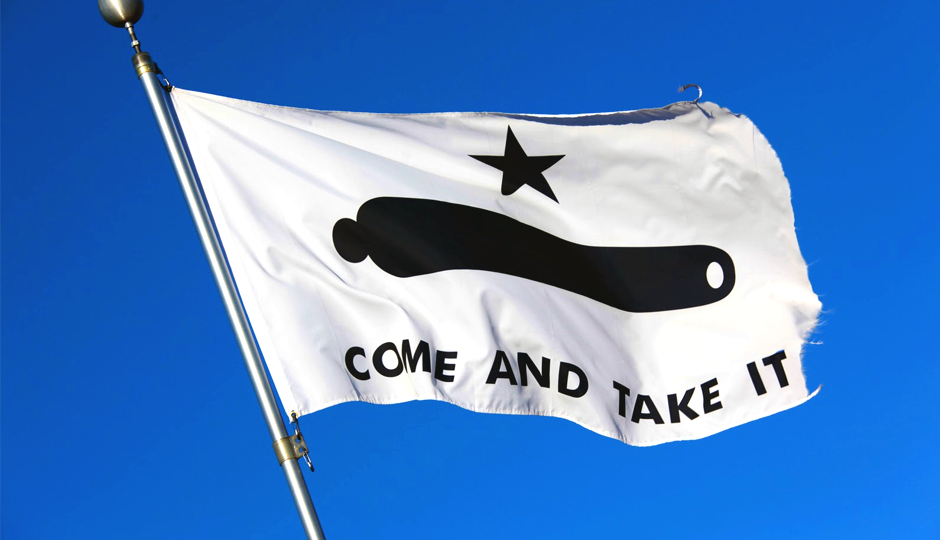 Part of modern life is relocating, and our American population frequently shuffles the deck. As suburbs add subdivisions, or once blight areas are reinvigorated, or urban areas become hot again, people move across town. As industries shift and jobs are lost an gained, we pack up and go where the employment is.

So who is leading when it comes to growth? The South and the West, as communities in these areas dominate population growth trends of late. Our demographics are shifting, and while some areas are losing their residents, others are gaining wildly (I mean, a place called Zionsville in Indiana grew 77 percent in just three years).

Analyzing census data, the fine folks over at SpareFoot created a graphic to demonstrate the population shift:

Once again, a list points to Texas as a place of population growth, and many from outside of the state (where we are headquartered) don’t understand how big the state is, how much room for growth we have, and how not landlocked we are. Further, the population has increased at a relatively predictable pace for over a decade, with hundreds of thousands moving to the Lone Star State every year.

That said, did you notice the standouts? Did any of the cities above of any size surprise you? Which cities are not on the list of fastest growing that you think should have been?

In this article:economics, Hot, population growth