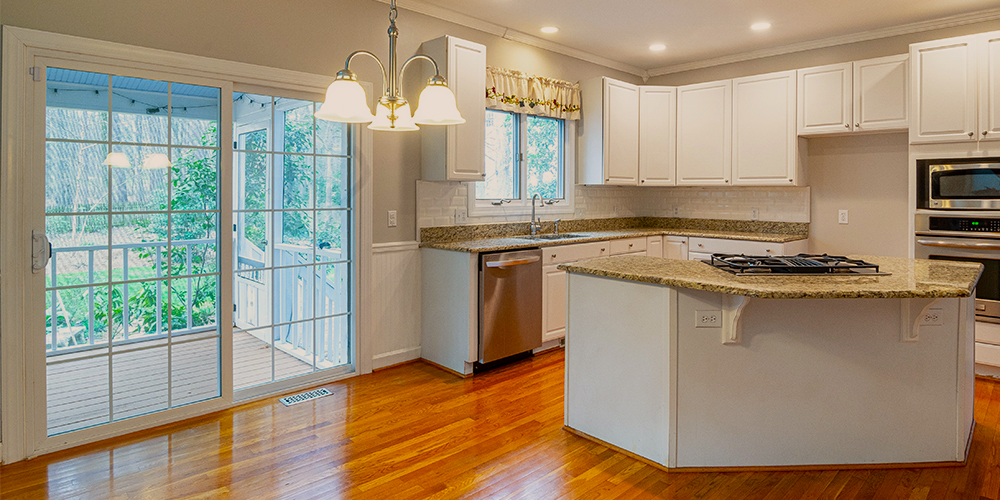 The National Association of Realtors (NAR) – the nation’s largest trade association – typically conducts a report called the Community and Transportation Preference Survey on migration and lifestyle trends every two years to inform the realty and transportation trends of the current moment. Due to the unprecedented cultural shifts as a result of COVID-19, NAR has decided to conduct two reports this year; one pre-pandemic last February, and one in July. Here’s some of their most interesting findings about housing wants:

Some of these findings seem obvious – of course everyone wants a bigger house and bigger yard when you can’t go anywhere else. However, I think there is something to be said about the merit of having a formal survey with real data to validate our feelings about housing and lifestyle during such a strange and unprecedented time.

For some background, NAR conducts these housing and lifestyle surveys every 2 years, polling 2,000 individuals from the 50 largest metropolitan areas in the country. They have been conducting these surveys for two decades, the purpose being to track or predict what housing and transportation might look like for investors.

Besides the trends that were anticipated during this era, I think it’s especially important to note the increased desire to own homes in walkable yet non-urban settings (the possibility of owning a spacious home in the city is inherently not as viable as owning one in the suburbs or the country). I think what we’re going to see is young people aspiring to be homeowners again (hear that, millennials?), as a mass exodus from dense city life ensues.

As someone who loves the city and never wants to leave, I personally hope to take advantage of this cultural shift, which I hope will be reflected in increased rent drops. Fingers crossed!