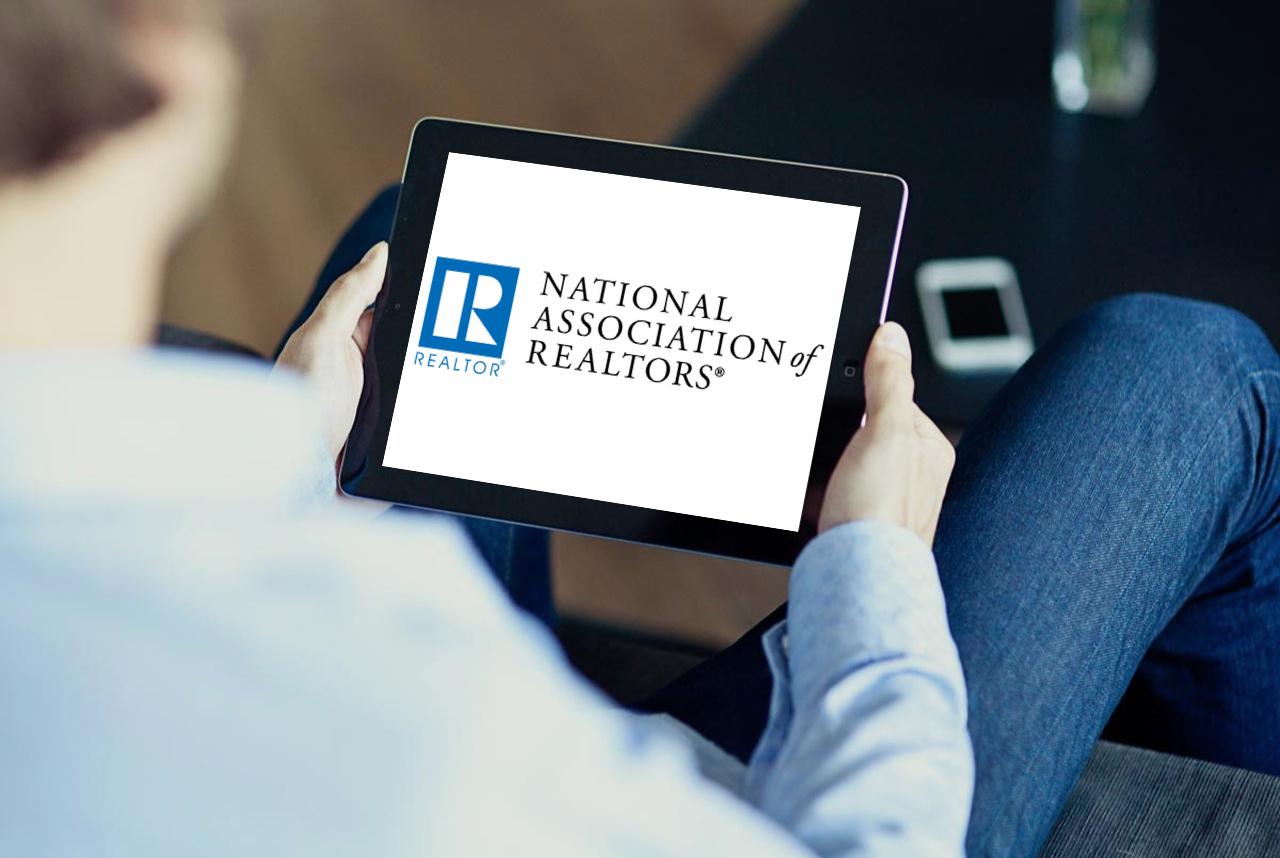 Last year, The Real Daily reported about an initiative to partner with the Council of Multiple Listing Services (CMLS) to better marry the two and better serve Realtor members.

As we heard last year, former NAR CEO Dale Stinton, told us that no money would be changing hands between the groups for the duration of this collaboration, rather that the partnership was built on common interest to serve Realtors®.

Stinton said, “The agreement will stay in effect as long as both parties find the relationship to be useful and beneficial.”

Apparently the NAR + CMLS partnership is both useful and beneficial because it is still going strong.

According to one NAR representative, “The CMLS/NAR partnership was and continues to be a huge step in the right direction. Consistent networking with Caitlin McCrory (NAR’s MLS Manager) and Denee Evans (CMLS CEO) has created an open and transparent dialogue on common issues of interest and concern for NAR and CMLS.”

The representative also noted that the volunteer leadership of both organizations are invited to give reports at each of the respective organizations business meetings.

NAR has received valuable insights from the committee appointment seats CMLS acquired through the partnership, particularly CMLS’ participation on the MLS Emerging Issues and Technology Advisory Board.

The breakdown of the partnership is as follows: NAR appointed three CMLS-specific seats to the NAR MLS Technology and Emerging Issues Advisory Board. Two CMLS members joined the AE Institution Curriculum Advisory Board. One CMLS member has a seat on the NAR Association Executive Committee.

The partnership was approved by the CMLS board and the NAR leadership team last year and has served its purpose as a way to cross-pollinate discussions with NAR and CMLS committees.

What began as NAR’s way to tackle MLS problems has been in action seems to be successful.