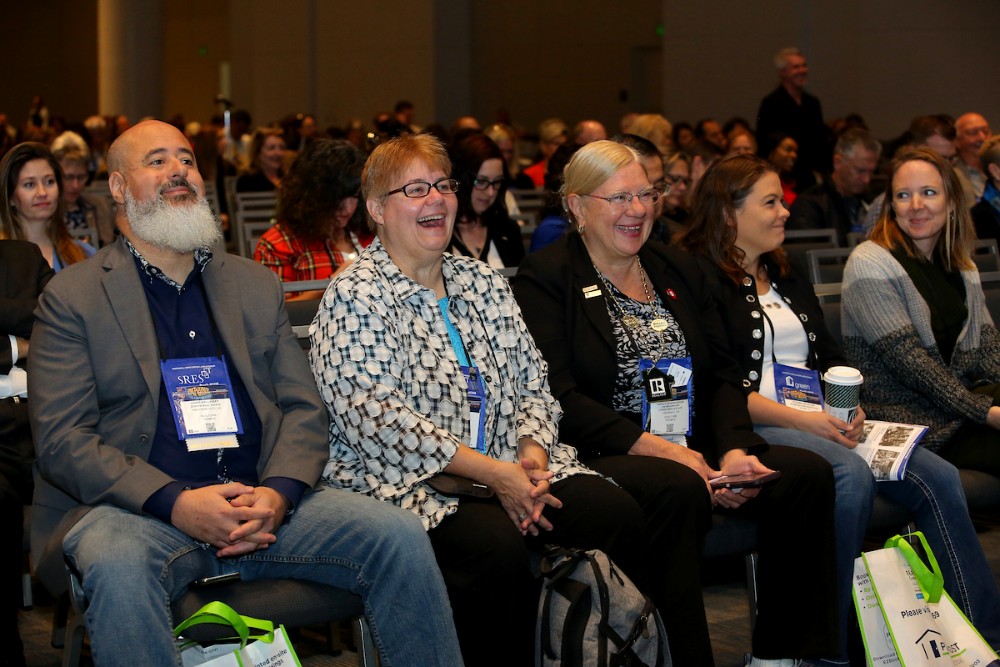 Spanish is the second most spoken language in the United States and the Pew Research Center has projected that it’s only going to keep growing. The National Association of Realtors® (NAR) reports similar, noting that their Spanish-speaking membership numbers are increasing rapidly. As such, it makes sense that the NAR has begun to expand their accessibility.

One notable expansion is the inclusion of a Spanish session in the annual NAR Conference & Expo. This year’s session, titled “NAR en Español: What does the future look like?” is the fourth session done entirely in Spanish. The event garnered record-breaking numbers: over 200 members were in attendance.
This session is just one part of the NAR en Español Initiative, which was founded in 2018.

The initiative works to increase the amount of networking opportunities and industry resources available to Spanish-speaking members, as well as creating a stronger connection to Realtors® on a global scale.

Global connections could be seen in the Spanish session, with members from Peru, Ecuador and Brazil each helping to moderate the event. The panelists were also made up of national and international members. Including members from across the globe allowed for valuable experiences and perspectives to be shared, helping make the event a unique experience for all involved.

Topics covered in the session included women in the industry, Multiple Listing Services and NAR resources for international members.

Alejandro Escudero, manager of global alliances and business development in the NAR, reported that the audience was highly engaged, which created a dynamic atmosphere for those in attendance. The session was able to provide valuable educational and networking resources to attendees.

As interest and attendance have grown over the last four years, it should be no surprise that the Spanish-speaking session has quickly become a highlight for members. In fact, Escuerdo reports that, due to the popularity among U.S. and international members alike, there is a huge potential for growth – especially after record breaking attendance this year.

According to Mario Rubio, NAR Regional Coordinator in South America, “Opportunities like these allow members to feel included while sharing their story with counterparts from around the world.”

In this article:NAR, Real Estate News