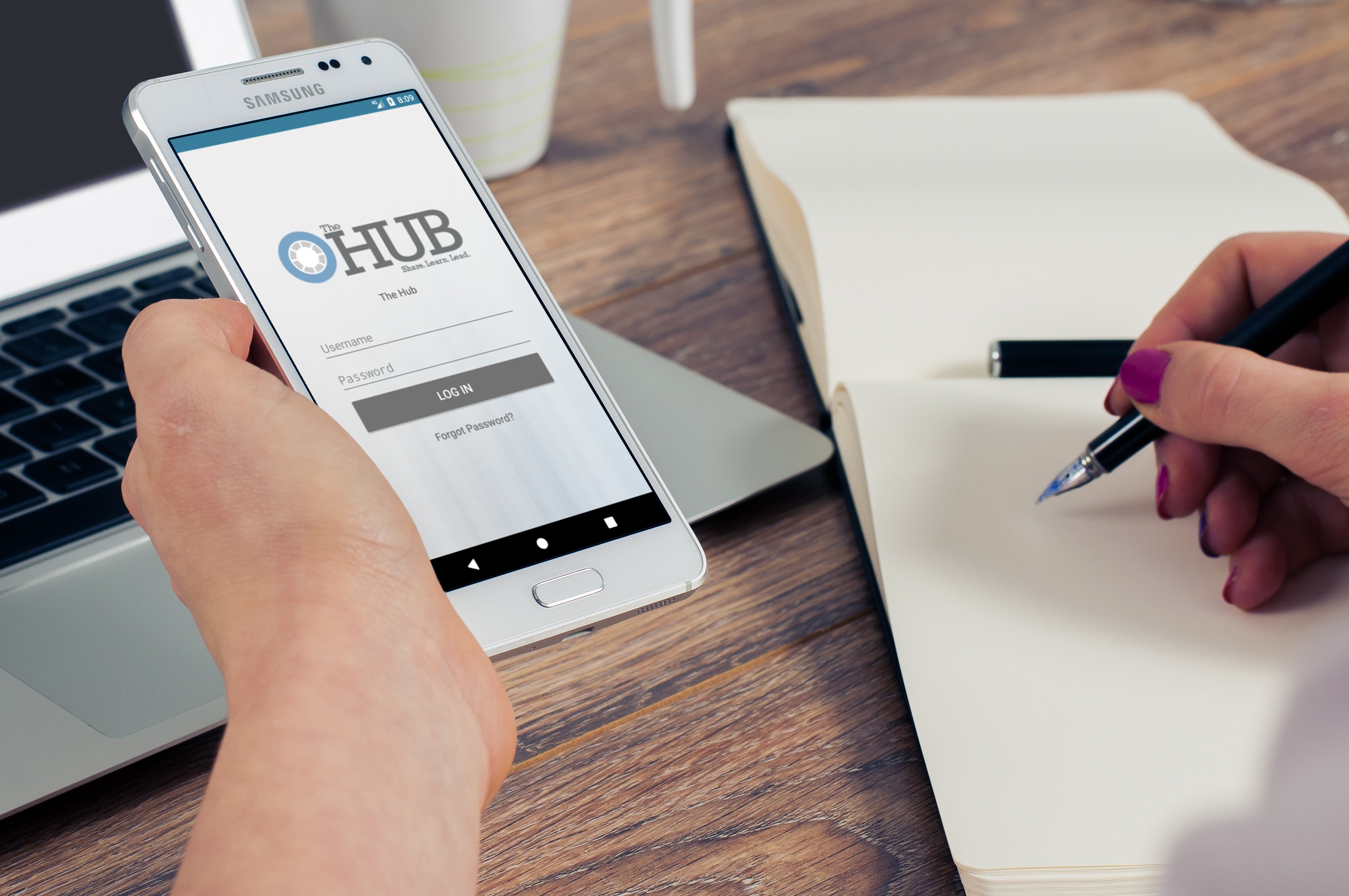 It’s here! It’s here! The HUB from NAR is finally here (well, almost) which means one stop shopping for all of the info you need.

Last year, it was proposed that all of NAR’s committees and subcommittees all filled with hundreds of volunteers craft a platform that allows them to all communicate efficiently and effectively.

So, at the beginning of the year, NAR members approved an exciting new communications platform for committees. It was rolled out earlier in 2017 and so, with a few months of testing under a test group, we asked NAR how it’s going and if the new CEO, Bob Goldberg, would alter the process in any way.

We learned that The HUB is still is operating in beta mode, with several committees and groups already using it. The plan has always been for the full launch to happen with the 2018 committees.

With 2018 less than three months away, it is worth noting that the 2018 committee chairs and vice chairs have already been named. As it relates to The HUB, those 2018 committee leaders received training on The Hub in August. In fact those leaders already have a chair/vice chair HUB community that they’re using.

Also coming with 2018 are committee appointments that will be made public at the end of this month.

As for Goldberg, there is no change anticipated there. So far, NAR is very happy with both the technology and the level of interaction.

One of the key things that NAR is focused on now is finding the best approach to train all these new committee members on the use of the platform. To aid that process, NAR has posted 17 mini-tutorials at the site, and they anticipate having some webinars shortly after the annual conference.

In this article:NAR, Real Estate News, the HUB