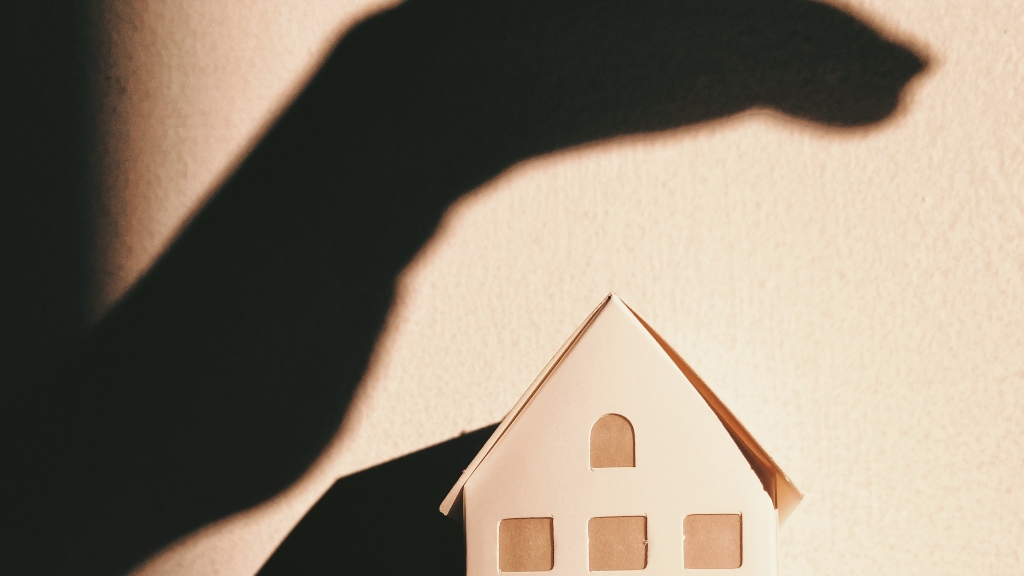 Jim Olsen didn’t expect he’d need much time to show the property he’d walked through dozens of times before. He asked his wife to wait in the car, assuring her they’d leave on time for an appointment scheduled later that afternoon.

A prospective buyer waited for the agent on the front porch of the small Milwaukee, Wisconsin, row home. Olsen had never met the client, so he introduced himself and welcomed her inside. From there, however, the situation began to feel unfamiliar.

“We walked through the living room, the dining room, the kitchen—and I’ve been in this property a number of times—and it seemed odd to me all of the doors were closed,” Olsen recounts.

The tenured real estate agent stretched out his arm to pry open a bedroom door. As the entryway cleared, a masked gunman appeared to Olsen’s left, a 9 mm lined squarely at his temple.

“He was all dressed in black, like a ninja,” Olsen says. “He had a black hoodie on, sunglasses, face mask, black gloves. Black everything.”

Within seconds, a separate criminal in the same uniform emerged. He, too, was pointing a handgun in Olsen’s direction.

Surrounded, Olsen took a defensive stance and moved to concede. And that, perhaps, would have been the most prudent response.

But as he was being forced to the ground, hands extended into the air, the military veteran’s instincts took over. Olsen lunged toward the first assailant and took control of his weapon before the second gunman intervened, striking the agent’s head with a separate firearm and subduing him almost immediately.

“I went falling to my knees, blood was flowing in my eyes,” Olsen said.

The men rifled through Olsen’s pockets and removed his pants and shoes before taking off with his wedding ring, wallet, and iPhone. Then they issued a warning.

Olsen served as an infantry soldier in the United States armed forces prior to his career in real estate. Selling residential real estate in Wisconsin was supposed to be void of the life-and-death situations his time in the military presented. The unfortunate reality is not quite that simple.

The Department of Labor has labeled real estate a ‘high-risk’ profession. In fact, according to the latest related data from the DOL’s Bureau of Labor Statistics, 48 real estate professionals died while on the job in 2017 alone.

The explanation, while perhaps surprising, is relatively straightforward. Real estate agents are often asked to spend time alone with individuals whom they may not know well in relatively unfamiliar spaces. In Olsen’s case, he became an easy target when showing this vacant property to prospective buyers. His secondary role as a property manager also indicated to criminals that he was likely to have cash on him.

“These criminals knew what date to lure him in the property so he could be robbed,” said 2021 New York State Association of Realtors® President and retired NYPD sergeant Dave Legaz, who claims Olsen was surveilled and targeted based on his job in property management.

More than two decades ago, NAR launched the REALTOR® Safety Program to further educate our members about the inherent risks of the job. Today, the ongoing goal is to equip and empower NAR members to avoid these precarious situations and ensure every Realtor® comes home safely every night. Understanding the threats, ultimately, can mean the difference between life and death.

Over a span of four months and in various locations throughout her Seattle-area community, Kitty Wallace would find notes on her windshield after leaving the supermarket or a doctor’s office. The offender was soon identified and apprehended by authorities. In his trunk were three years’ worth of Wallace’s real estate ads.

A few years later, already too familiar with the hazards of her profession, Wallace was unnerved when speaking with a prospective buyer who became combative after being told he wouldn’t be able to tour a property within just a few hours of his first call to her.

Sensing something was off, she notified her local Realtor® association. The group sent an email notice to its members and Wallace was immediately contacted by two other agents who had been approached by this same bad actor.

“I do believe that the intent of some clients is not to buy a house—it’s to see what they could do if they got me alone,” Wallace says. Having the right protocols in place, she says, may have been the key to saving her life.

NAR created the REALTOR® Safety Network, a national alert system that strengthens its existing REALTOR® Safety Program, a few years back. We are also in the process of promoting a new REALTOR® Safety Pledge that encourages members to commit to emphasizing safety issues within their broader professional networks.

Not all situations, of course, are to be approached with fear. But we want our agents to recognize where potential pitfalls lie and know how to take steps that go beyond the most obvious or intuitive. That includes always walking behind clients at a showing and avoiding traveling with clients alone into attics, basements, or crawl spaces.

Ultimately, the key is to make smart, pragmatic decisions. To trust your instincts. And to take advantage of the tools available to agents in the market.

Olsen, too, has changed the way he operates. Today, he arrives at homes much earlier than his scheduled appointments and does a check for any signs of forced entry into each property.

To look at Olsen, a former infantry soldier, one might not immediately believe that he was the target of this violent, premeditated attack. But the data suggest these types of crimes can—and do—happen to everyone.

“These guys are out there,” Olsen says. “And if they attack me, more than likely they’re gonna be going after somebody else, too.”

Bob Goldberg is NAR’s Chief Executive Officer. REALTOR® only means a member of the National Association of REALTORS®. Learn more about NAR’s trademark rules in the Membership Marks Manuals. 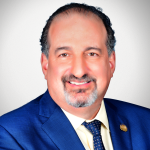