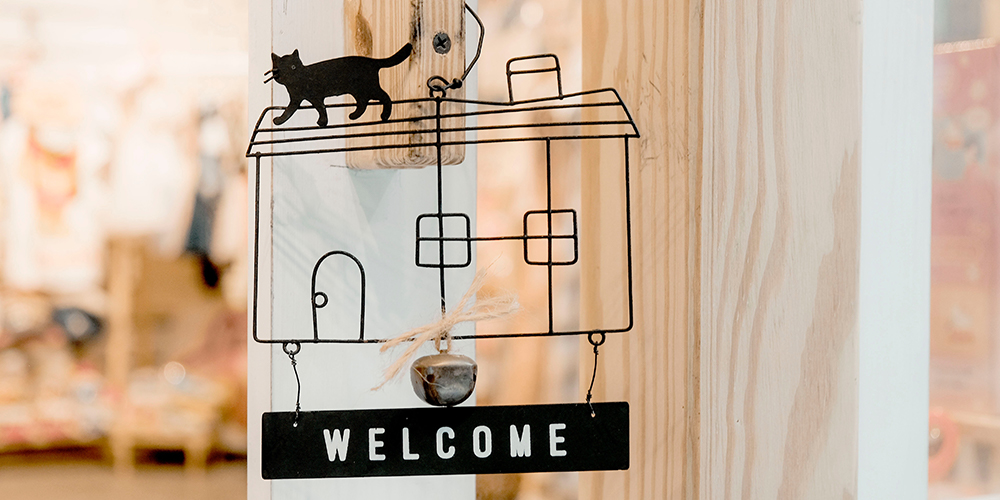 The National Association of Realtors voted to amend their realtor code of ethics in November 2020, leading to a crucial addition that will change the way realtors approach off-duty interactions and behavior—for the better.

In this article:code of ethics, NAR, Real Estate News, update