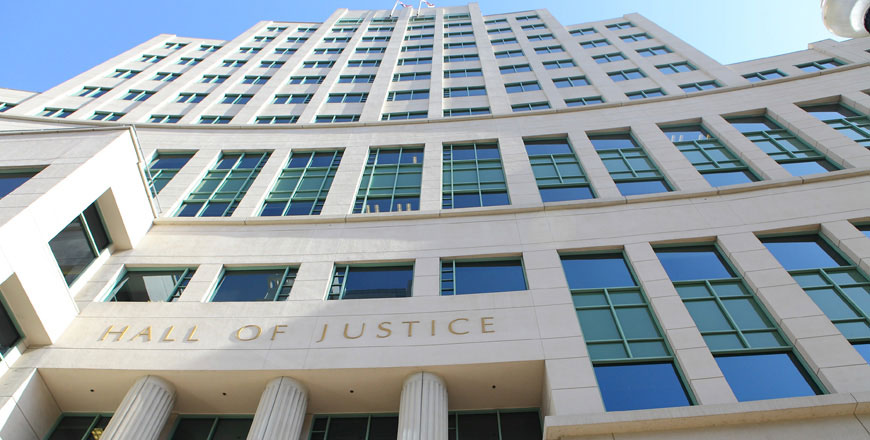 The fight for the fate of an MLS in Southern California is still plodding along, albeit slowly.

Based on some court documentation, after a motion hearing that lasted most of 2016, the case is set to go to trial on September 11, 2018. Additionally, the case is soon poised to enter the discovery phase; a motion for discovery was filed on August 18.

Sandicor is a regional MLS provider owned by the three aforementioned realtor associations.

A few alternative solutions have been proposed to the dissolution of the regional MLS. GSDAR filed a motion in October asking the court to let them buy out the other stakeholders. Sandicor also filed a motion claiming that the other two stakeholders do not have legal grounds to dissolve the MLS.

Both the PSAR and the NSDCAR filed a motion to dismiss part of the charges against them, but the judge denied that claim.

This means that NSDCAR and PSAR will have to answer for all eleven anti-trust complaints. In March of this year, a motion to continue was filed. An early resolution conference held in March attempted to settle the matter outside of trial, but the conference failed to resolve the issue. 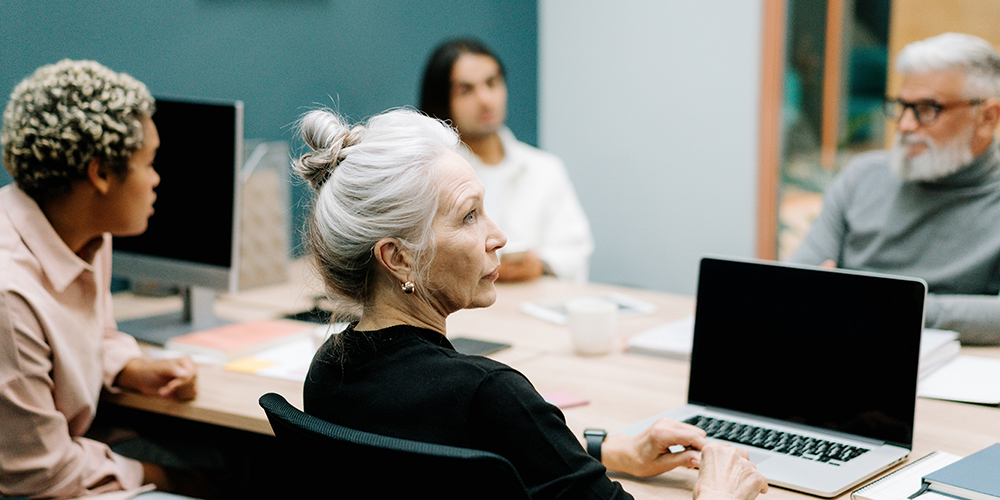 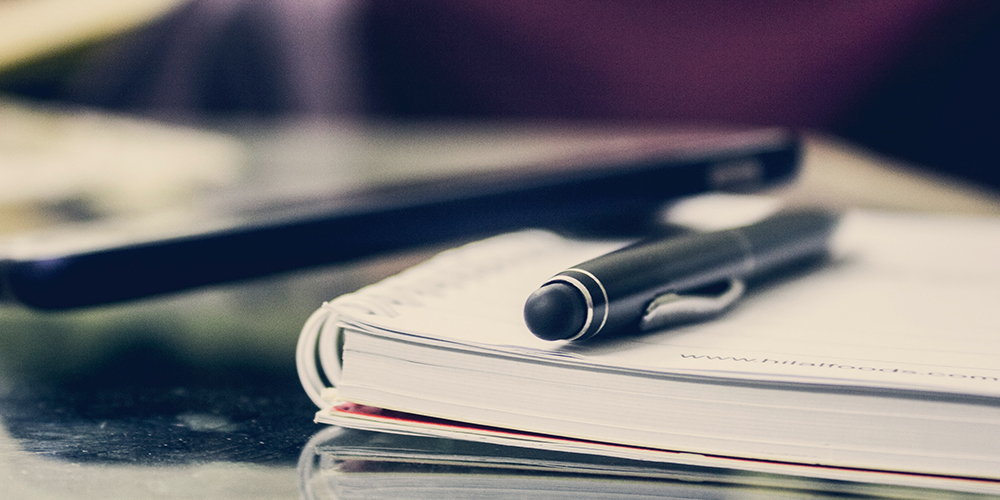 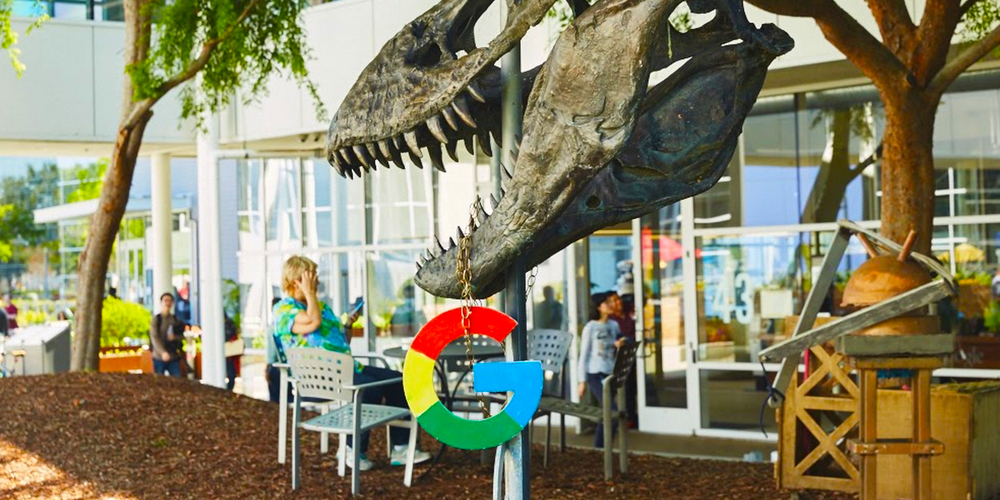