Zillow has made headlines in the past few months, though not exactly for their charity work. Between patent trolling and general steamrolling of smaller real estate businesses, the multibillion-dollar company is well on its way to becoming a monopoly—and a couple of people have had enough, as evidenced by emerging lawsuits targeting Zillow.

One lawsuit, originating in Connecticut, comes both from and on behalf of realtors who are tired of not being represented in Zillow’s agent results. The lawsuit claims that clients are being redirected to agents who have inserted themselves into Zillow’s search results.

“A prohibitive majority of homebuyers — 80% or more — use Zillow in the process of looking for a home,” the lawsuit explains. “This market dominance gives defendant the power to tilt the real-world playing field in favor of its own favored customers. These are Premier Agents.”

Premier Agents are, as alleged by the lawsuit, agents who pay a fee to Zillow in order to “be associated with properties which they do not have a listing relationship with.” The lawsuit also alleges that the majority of people who use the website “are unaware that they are being funneled to agents who paid a fee to Zillow to cause this to happen.”

In other words, Zillow is taking payments from agents and, in turn, giving them priority over properties without giving users the chance to opt out—which is illegal.

And, interestingly enough, a second real estate agency—Real Estate Exchange, or REX—is suing Zillow for similar reasons, claiming that both Zillow and Trulia are exempting real estate agents who do not belong to the NAR from search results. The lawsuit alleges that, while non-NAR agents can be found on both websites, their listings have been “relegated to a ‘hidden tab’” to clear the way for NAR agents.

The Connecticut lawsuit also outlines further the process that Zillow uses for their Premier Agents: “a prospective buyer is drawn to the defendant’s [Zillow’s] website for its stated purpose of making it easier to find a home to buy, but it is not evident to the prospective buyer that defendant is more interested in connecting that consumer with a broker who has paid a fee to defendant.”

Meanwhile, REX’s lawsuit says that Zillow “recently joined NAR-affiliated MLSs and adopted their associational rules to conceal all non-MLS listings on Zillow’s heavily trafficked websites.” This led to the current complaint wherein “non-MLS listings [are] accessible only via a recessed, obscured, and deceptive tab that consumers do not see, and even professional real estate agents find deceiving.”

Both lawsuits clearly focus on the deception of customers, a failure to disclose this deception, abuse of either the MLS or customer trust in recommended real estate listings, and a general erosion of credibility on Zillow’s part. They also, in summary, allege that Zillow has not given all listings and connected realtors a fair shake in the process.

Zillow did respond to REX’s lawsuit, saying that the claims were “without merit” and declaring their intent to “vigorously defend ourselves against it.”

But if these lawsuits are successful, they could set a hopeful precedent for those looking to fight back against Zillow’s impropriety. 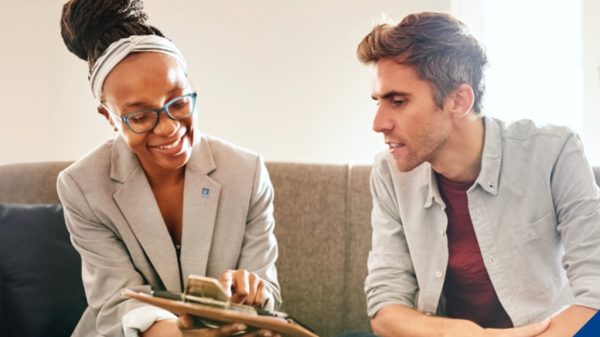 It has become predictable that real estate agents will discourage the next generation - here's why it happens and how we can collectively stop...