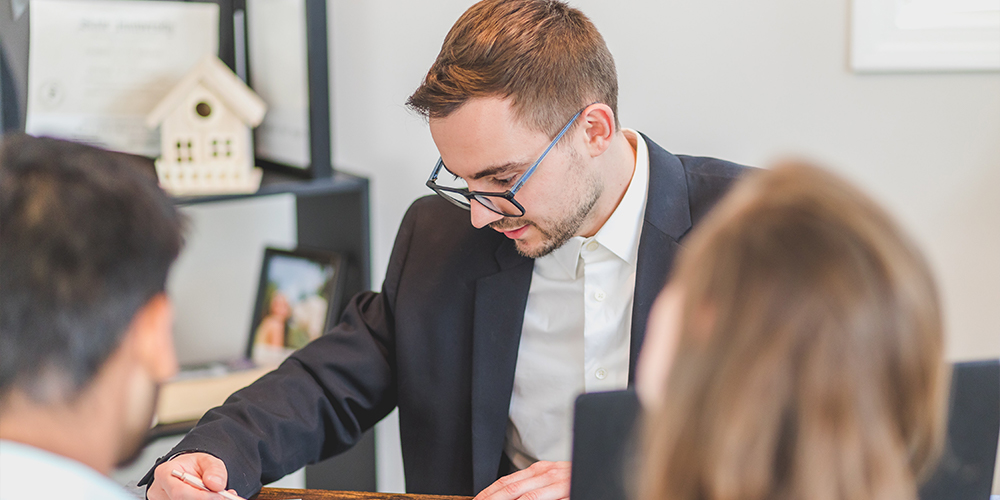 Zillow is no stranger to controversy, largely due to their propensity for acquiring obscenely broad patents. These patents often expand Zillow’s privileges while limiting the mobility of competing real estate companies’ websites and apps, elevating Zillow’s position in the market along the way. Now, Zillow is applying for a monster of a patent—one that, if granted, would effectively bar every other real estate service from the market.

We’ve written extensively about Zillow’s overzealous acquisition of patents that, by and large, demonstrate a desire to complicate the daily operations of competing real estate services. Those patents have included the presentation of photos on real estate sites and how information is formatted, the commonality being that Zillow’s patent requests have been so vaguely worded that competing businesses are forced to alter significantly their practices.

For example, their patent regarding photo use prevents anyone other than Zillow from portraying photos, panoramas, or videos in such a way that they “simulate movement” through a house. This basically means that other real estate services will be forced to arrange their photos in a nonsensical way, thus reducing site usability and increasing the likelihood that former users will migrate to Zillow.

The real estate monolith has also sued competitors for copyright infringement, most notably going after Trulia for having the audacity to tailor search results based on “input” from a user.
This most recent patent request makes it clear that Zillow has no intention of stopping their rampage—at least, not without achieving a literal monopoly in the process. In summary, the patent would afford Zillow complete control over “validation and optimization in an online marketing platform for home sellers.”

In simple terms, the patent refers to any technology or tools used to support the process of real estate searches.

This summary concludes with, “The users of the online marketing platform can be home sellers, which can include, for example, home builders, brokers, and their agents,” describing what one would reasonably assume comprises all possible real estate clients.

Restricting the act of searching for real estate to Zillow alone would prevent competition, full stop. With the power to sue anyone who allowed their real estate listings to be browsed or searched, Zillow would control the entire real estate market for all parties, including home builders. Obviously, this is a problem for several reasons.

The most glaring problem here is that any monopoly is cause for alarm, and the current housing market does not seem poised to benefit from a lack of variety in listing agencies—especially in the wake of COVID and the turmoil we can feasibly expect for years to come.

The patent also fails to take into consideration that Zillow, for all their innovation, did not create the features to which they’re staking their claim. While they may have used search engines with a level of effectiveness heretofore unchallenged by competitors, the fact remains that this patent’s contents cannot, in good conscience, be attributed wholly to Zillow.

Zillow’s justification alleges that homeowners who list their properties on multiple different sites face a “steep learning curve” that can hinder their progress since not all sites use the same listing process and selling tools, but the irony of this faux-concern couldn’t be clearer: By manipulating patents to purposely obfuscate listings on competitors’ sites, Zillow has created the very problem they claim to want to solve.

As this situation develops, bear in mind that Zillow’s predatory patent-trolling may dictate the course of this country’s real estate market for decades to come if they are allowed to continue expanding unchecked.