About 15 years ago, I took a part-time job in a mental health clinic handling bookkeeping and billing. I had absolutely no idea what I was doing, but I attacked the job with what I felt was confidence. For the first few days, I simply felt as if I was an imposter. I kept asking questions and pushing forward, even though I didn’t make much progress. Within just a few days, I felt the hostility of the office manager.

Read also: What college taught me out of the classroom

It got progressively worse, and I couldn’t figure out what the heck I’d done to make her so confrontational with me. I thought I was pleasant and respectful of her position, and I was getting along with the other employees. When I talked to our boss, I was told that I intimidated the office manager. HUH? Me? Intimidating? I was a complete mess at the time. I could barely put together a business casual wardrobe. My emotional health was so fragile that I rarely went anywhere new. And she found me intimidating?

Women need empathy to be seen as confident

Researchers have been studying how people judge others. Susan Fiske, researcher out of Princeton, found that competence and warmth are two of the dimensions used to judge others. Based on that research, Laura Guillén, Margarita Mayo, and Natalia Karelaia studied the competence and warmth at a software company with 236 engineers.  Guillén and her team collected data at two separate times about these engineers and their confidence and influence within the organization.

Will the gender gap ever close?

We encourage women to be confident, but based on current research, it may not be enough to close the gender gap in the workplace. A woman must be seen as helpful and dedicated to others to have the same influence as a man. As a woman, it’s easy to be seen as the #bossbitch when you have to make tough decisions. Those same decisions, when made by a man might be considered just “business as normal.”

I guess the lesson is that women still have to work twice as hard as men just to be seen as equals. I know that I have to work on empathy when I’m in an office environment. That office manager isn’t the only person who has thought I’m intimidating. I’ve heard it from it others, but you know what?  As a self-employed writer, I’d rather be seen as undeterred and daunting than submissive and meek. 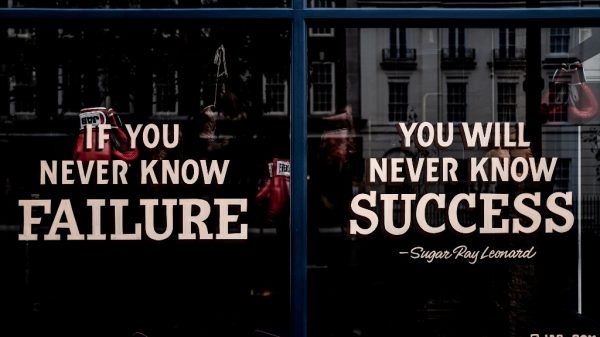 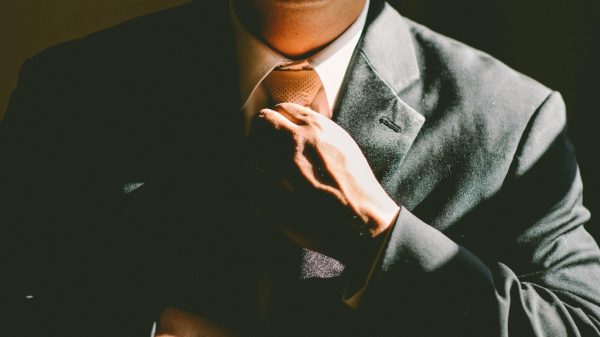