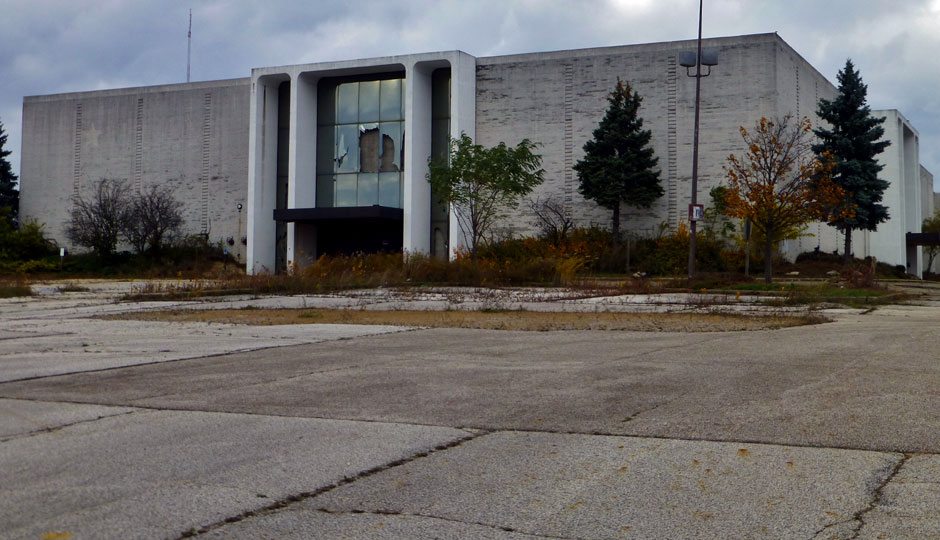 The decline of the American shopping mall – that iconic 1980s behemoth of anchor stores connecting clothing stores surrounding food courts – has been ongoing for over a decade.

The rise of the internet shopper and disappearing disposable income due to the last recession dealt the mall significant blows. With social media outlets, teens discovered new ways to connect with each other and Mall Rats don’t roam the shopping centers in packs as they did 20 or 30 years ago.

“Nationally, consumers are shifting away from traditional malls and seeking a unique experience,” says Mark Toro, managing partner at North American Properties in a June 20, 2014 GlobeSt.com article. “As a developer, it’s important to create a sense of community and offer a property with a walkable design that infuses hospitality into every aspect. This is what the new-class of consumer is demanding and retailers are listening.”

A slideshare by North American Properties hammers that statement home. In the past decade, 400 malls have been closed or repurposed. Not a single new enclosed mall has been built in the United States since 2006. In comparison, 60 new malls over 400,000 square feet opened in the decade between the 1980s and 1990s. Of the 1,000 malls currently in operation now, 10 percent likely will fail in the next 10 years.

Note the adjective “enclosed” mall, as there is one trend in mall design that is succeeding: the lifestyle shopping center or mixed use development. Gen Y, the group composed of those age 18-35, doesn’t want to park their cars in the asphalt wasteland and wander through enclosed mazes from store to store. They want to shop in an atmosphere with an urban feel, that is walkable, with local restaurants and unique experiences. They will pay for luxury items, but want stellar service and high quality for their hard earned money.

Avalon, the $600 million mixed-used development in Alpharaetta Georgia leased 97% of its space six months before it even opened (it is set to open October 2014). Taking up 86 acres, the project includes:

The Avalon project’s success – even with its apparent targeting to higher-end consumers – shows it is meeting the consumer’s needs. While enclosed malls are dead or dying (there are websites devoted to photographs of abandoned malls), the lifestyle concept and mixed use concepts are thriving.

This all sounds so familiar

In the 1970s-1990s developers took large expanses of land, built hundreds of thousands of square feet of climate controlled boxes on acres of asphalt you had to drive to, and Generation X grew up there, spending their allowances every weekend.

Gen Y has rejected that concept and wants a sense of community, walkable experiences, local food and retailers, and high quality service and merchandise. Gee – it sounds like an old fashioned downtown.