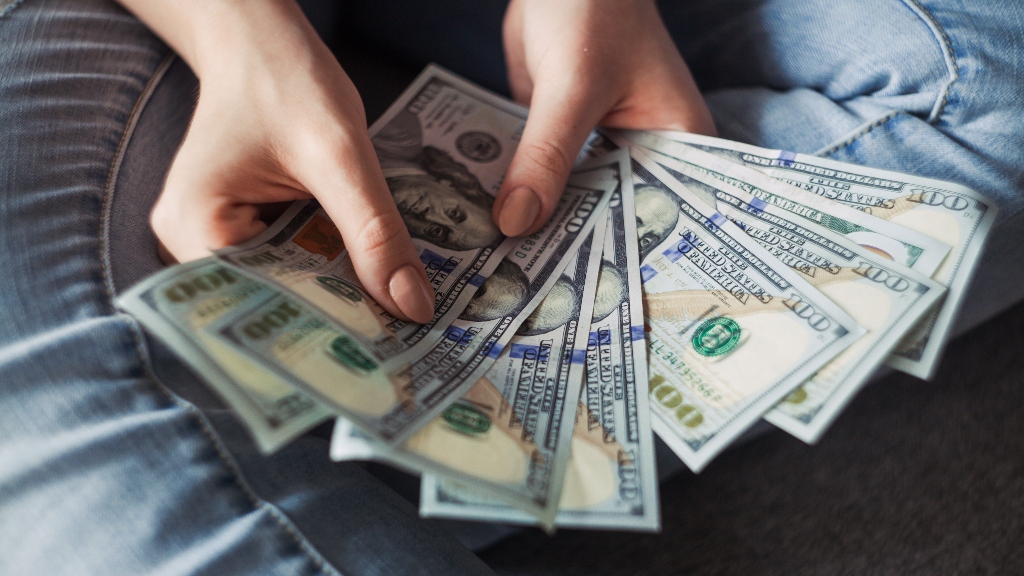 As the national inflation rate hovers around 7%, many Americans are having a second look at their budgets this holiday season. Though the inflation rate has cooled slightly since October, many shoppers are finding it difficult to balance the rising costs of goods with their unmoved salary. According to a Harris Poll, many shoppers are choosing to scale back, with 1/3 of survey takers reporting that they’ll be skipping gift-giving completely.

For those choosing to shop for gifts, 70% report using debit cards or cash. There is some concern to be had over the number of poll takers who will fund purchases by using credit cards (60%), tapping into savings (29%), or utilizing services like AfterPay.

Even though shop now, pay later services seem enticing with 0% interest offers, it’s important to consider what your finances might look like at the end of the payback term. Each year, millions of Americans find themselves paying interest and paying off holiday purchases well into the new year.

A Quinnipiac poll showed that 47% of Americans have less in savings now than they did a year ago. A Gallup Poll confirmed data, with a whopping 55% reporting that they’re currently facing hardship due to inflation.

After all, The Federal Reserve has reported that credit card balances are up 15% over the last 12 months. It’s wise to look at your entire financial portfolio before engaging in excess spending, no matter how strong your desire to play Santa is.

We’ve seen quite a few extended sales from retailers like Walmart and Amazon that give shoppers a little more time to spread out their spending. While the deals may be tempting, it’s not always possible or wise to spend money on a gift when it could be used on necessities like housing, food, and medication.

Some shoppers are looking for second-hand items, handmade goods, and money-saving coupons to stretch their dollar. We’ve also seen families adopt clever money-saving gift swap games, like drawing names out of a hat so you only have to buy for 1 person, or doing a white elephant exchange.

At the end of the day, there is no shame in withdrawing from gift-giving if it means that you’re setting yourself up for a financially responsible entry into 2023.

2015 holiday gift guide for the real estate professional (or anyone, probably)

Whether you’re buying for a coworker, the agent that helped you close on your home, or trying to drop some hints about what your...