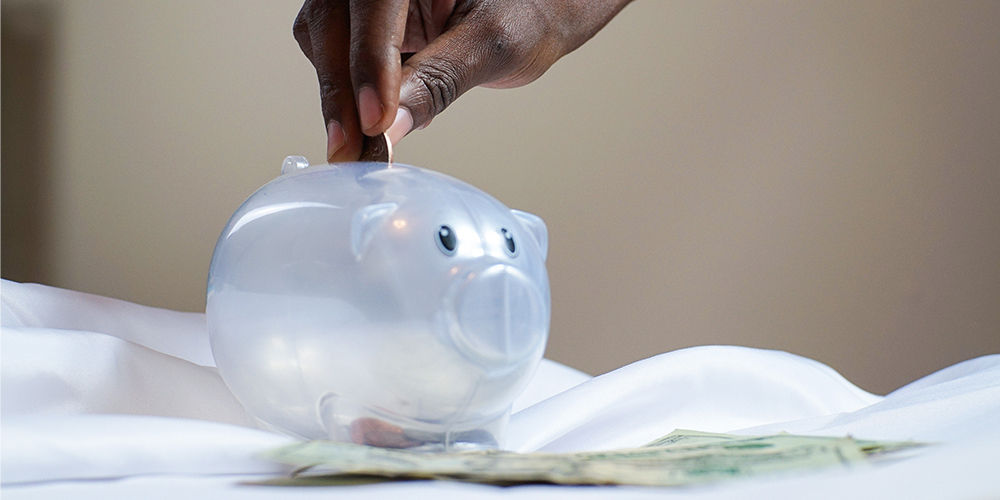 What I’m about to say will sound strange – for many Americans, the pandemic has proven to be a vehicle for increasing their savings. Perhaps even stranger, a significant portion of this group may even have more discretionary funds to spend during this holiday season.

I’ll repeat that for emphasis – the pandemic has given rise to an improvement in finances for American families, as the overall debt has lowered, spending may remain unchanged, and savings continue to increase.

I’ll quickly add in that this certainly isn’t the case for everyone, and do not want to paint a picture that is entirely rosey – many are still struggling, job growth recently saw its lowest numbers of the year, and others worry that we could be facing down another potential storm of instability. What will follow is not meant to discount or ignore these issues, but to highlight a somewhat puzzling and weirdly hopeful piece of the American landscape.

Bloomberg Wealth reports that trends reflect Americans holding more cash in reserves. This has been the result of a number of factors, such as the government stimulus earlier this year, record-low mortgage rates fueling refinancing to help decrease monthly payments relative to income, and residual inertia from the strong economy prior to the pandemic.

“The consumer here in the U.S. is relatively stable and, honestly, somewhat relatively better than we might have feared back in the height of the pandemic in the second quarter of 2020,” Marianne Lake, JPMorgan Chase & Co.’s chief executive officer for consumer lending, said Nov. 9 at a virtual investor conference .

Many believe that this means the final quarter could see better-than-expected results (though some disagree given current data). Retail confidence is relatively strong in the face of so many potential hardships. Even working class families that bore the brunt of the downturn are shown – on average – to have more money in the bank now, and may in turn spend it to help the economy during the festive months.

One advantage that the current situation affords over the prior 2008 recession is the position that many were in to begin with, giving the average American a better starting point to deal with the downturn. “The consumer came into this crisis in a pretty strong position in terms of household balance sheets and household liquidity and debt service burdens,” JPMorgan’s Lake said.

Pessimistically speaking, part of these savings are the result of an uneasy and volatile future. Lockdowns still loom in the distance, and layoffs dot the horizon in numerous industries (including air travel, entertainment, and food service). This in turn causes people to hold onto what they have now, whether it be pre-pandemic savings, unemployment benefits, or side gigs until a sense of economic normalcy can be re-established.

It remains to be seen how 2020 will end in terms of consumer confidence, but several potential options exist that could bring the year to a productive close. For example, there is hope for another government stimulus package, and money in the bank could be tapped to drive sales further. Americans may approach sales with eagerness, guided by the idea of “comfort spending,” and a willingness to console friends and family through retail.

In any case, while the pandemic continues into the wintry months, there are numerous perspectives on how to view the economy and where it may or may not go. 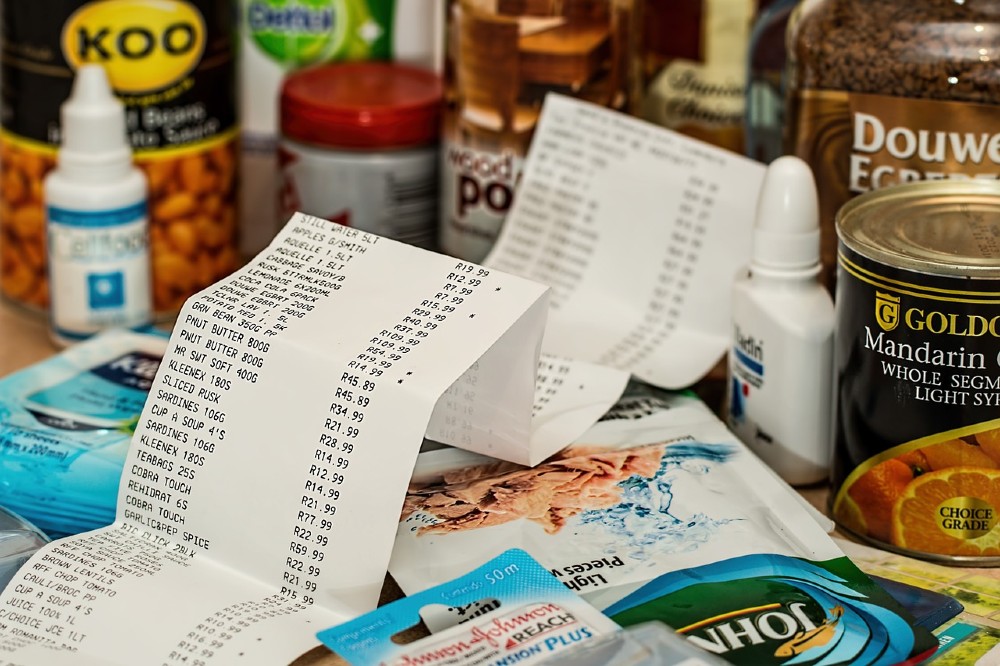 (EDITORIAL) If regardless of how much money you make, it seems like you're always short a buck, take a hard look at how you... 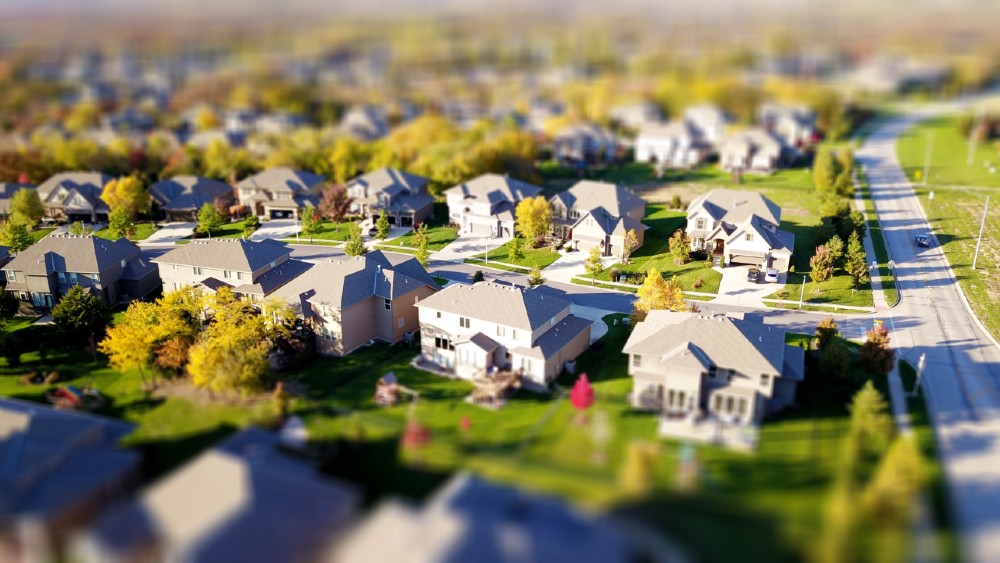