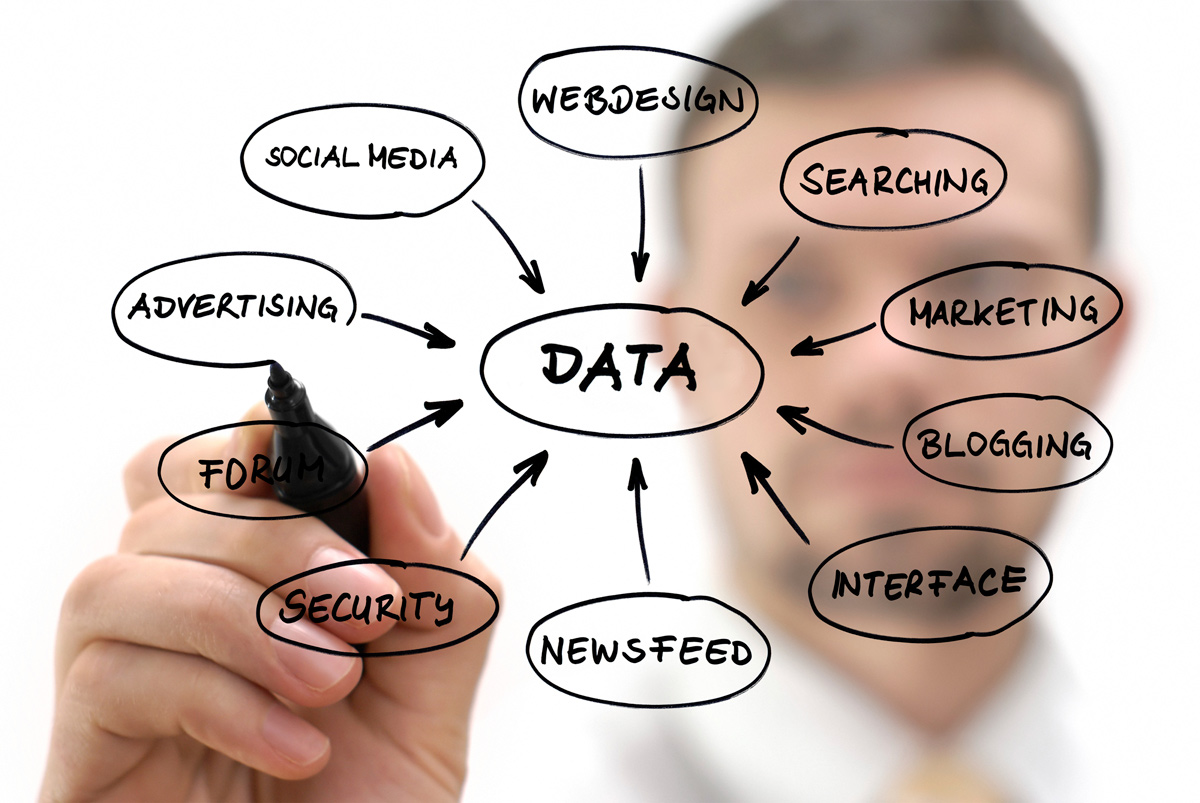 Through the power of predictive analytics, I can tell you when your employees are looking for new jobs, based on such factors as the timing of their sick leave requests, their word choice in company memos, and the number of emails that they send and to whom in your organization.

If I want to outsource that responsibility, I can tell you through the efforts of any one of a number of third-party vendors what the likelihood of your employees leaving you is, simply by examining the employees’ behaviors on social media sites, such as Facebook and LinkedIn and aggregating that into a risk factor.

The use of such analytic examinations in human resource functions isn’t a widely established practice yet, but it’s already well-documented in identifying likely customer behaviors and responses. For example, in perhaps an unlikely place, consider amusement parks.

In research conducted by Pikkemaat and Schuckert, they identified key factors that determined customer behavior, including warning signs of customer behaviors that would lead to the failure of parks altogether.

Having the ability to know what your customers think and believe and how those factors will predictably translate into action is an amazing tool, one which allows you to harness hundreds and thousands of data points and utilize them in preparing your business for success.

Predictive analytics are being used to seemingly trivial things, such as determining which items Amazon recommends for you to the challenge of predicting civil unrest in Latin America, which Virginia Tech’s EMBERS project has been doing since November 2012.

I’m not denying either the importance or the power of using predictive analytics to help you better understand your employees or your customers. Having data and utilizing it in a timely fashion to drive planning is the hallmark of a good business plan. You should be appropriately investing in these segments, but at the same time you’re doing so, you shouldn’t forget that behind each of these data points is a real human being.

We’re drowning in information, while dying for wisdom; we have so much data at our fingertips about the actions of people that we often fail to consider the person individually.

Some of this is the ease which data can be amassed and quantified; quantitative research is fairly simple to conduct, assuming that your data points are clear from the beginning, and that you have enough of them, appropriately sampled, to make a generalizable conclusion about the population.

Some of it is science; Dunbar’s number, a theory proposed by anthropologist Robin Dunbar, proposes that humans can hold space for approximately 150 close stable social relationships, although we can obviously tangentially know many more than that. With the human limitations on getting to know one another in a meaningful way, and the speed at which we can now analyze the actions of the group at large beyond our immediacy level, it’s often easier just to let that amalgamation of information serve as an entrée to understanding who your customers and employees actually are as people, rather than just relying on reports on them.

But those reports don’t tell you the whole story. The human touch is what provides the value to your data, and helps you understand how the practices that you take as a leader and those that you implement in your company actually impact people.

So here’s a challenge for you. Gather the data, but leave your office more.

Take the time to call or talk to your team face-to-face rather than just relying on emails or texts to communicate. Write a hand-written note of appreciation when things are going well, or more importantly, a word of encouragement when things aren’t. Ask your customers and staff for input, but only when their input actually matters, and ask them for their support when you need it, with logical reasons why they should care.

Former Speaker of the House Tip O’Neill was in public office for nearly five decades, partially because of a lesson that he learned in his first campaign in 1937. Walking outside of his house on election eve, O’Neill was stopped by a Mrs. Elizabeth O’Brien. Mrs. O’Brien was O’Neill’s high school elocution and drama teacher, and a neighbor who lived across the street from him, and had for years.

“Tom, I’m going to vote for you tomorrow even though you didn’t ask me,” Mrs. O’Brien said, looking up at the politician. Her statement shook him; he’d had a neighborly relationship with the woman for years, and had helped her around the house with small chores from time to time

She replied, “Tom, let me tell you something: People like to be asked.”

People like to be asked, included, and made to feel welcome, customers and employees alike. We all want to feel as if we have value to our workplace, and to the places we brand ourselves with by being a customer of.

Relying only on an impersonal touch doesn’t give you that same level of intimacy, nor does it make anyone feel as if they actually matter. The data collected isn’t as important as the soul welcomed, nor is the ability of your company to make a predictive guess as what’s going to come next as vital as making people feel integrated to your company

Make a customer experience so strong at both the interaction and the heart level, and people will flock to work or buy from you. Ignore that in implementation, and all the data in the world won’t be able to rectify what you’ve broken. 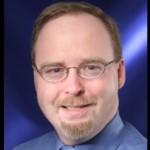 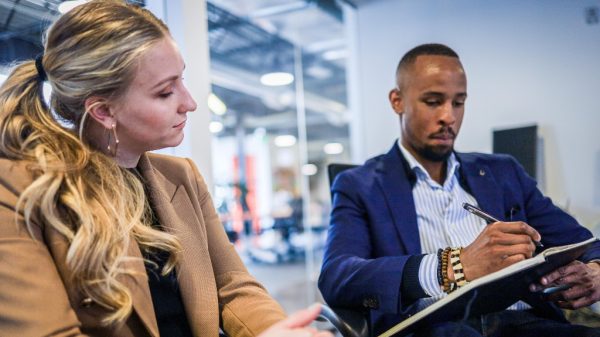 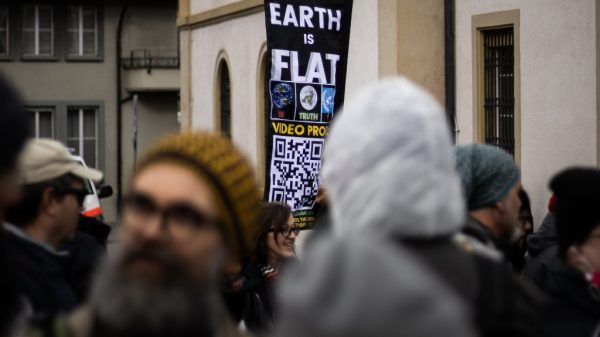 Differences in personal beliefs are not a attack

In today's politically charged environment, people on all sides feel attacked. Perhaps if we thought deeper about this, we could all take a step... 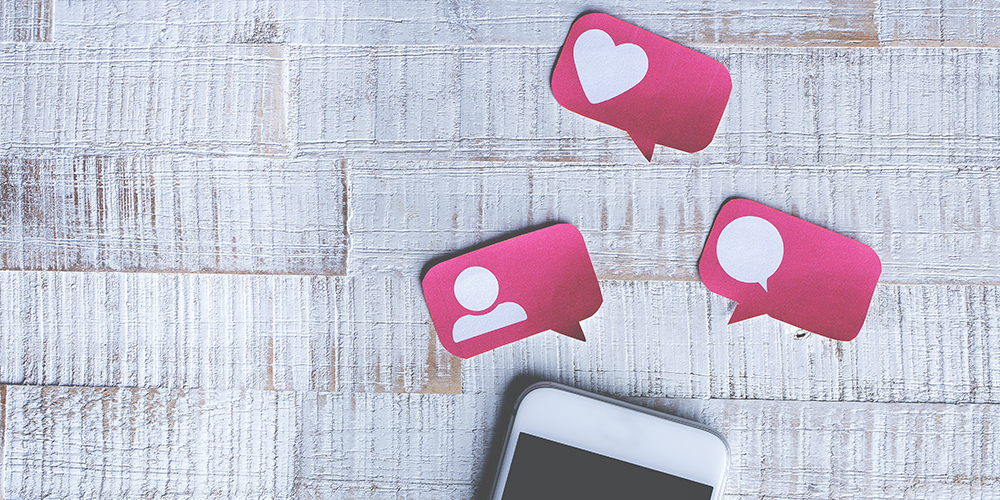