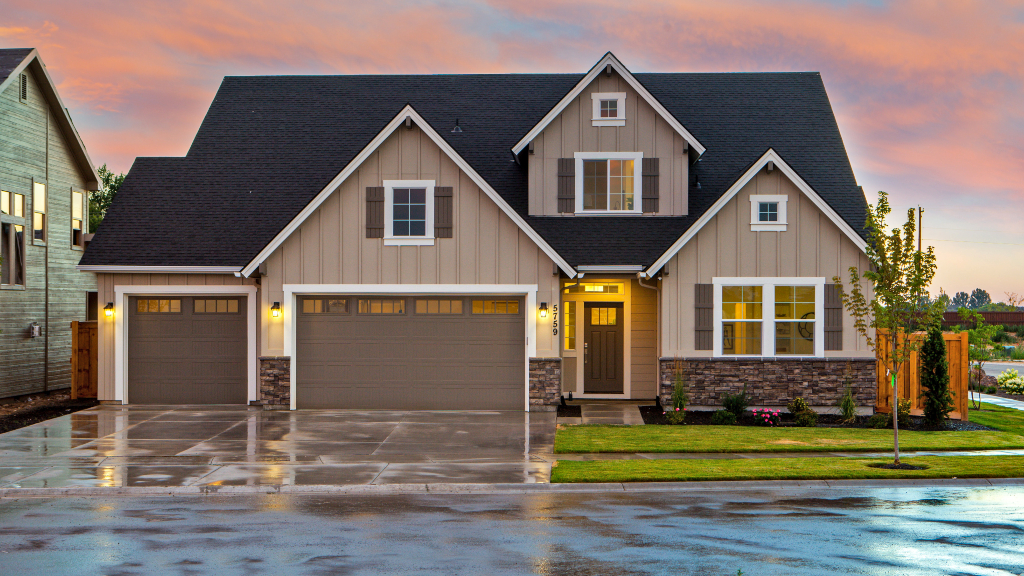 It isn’t a bold statement to say that the housing market has been insane for the past couple of years. In the midst of high inflation, increasing mortgage rates, and sales activity nearly screeching to a halt, the incredibly limited housing inventory that we’re currently plagued with will prevent significant home price drops for most of the country next year, predicted by NAR’s Lawrence Yun.

Yun shared his residential real estate outlook for 2023 recently, stating that most home prices have been holding steady since inventory is still so low. There are some places that are seeing increasing prices, but other locations (like California) are experiencing drops. Yun also made it very clear that today’s looming market conditions are much different from those experienced during the Great Recession.

He claims that housing inventory is only a quarter of what we saw in 2008 – and strained property sales still remain very low – nowhere near what was experienced during the dreaded housing crash. Short sales are very hard to attain because of the price appreciation we’ve gained over the past couple of years.

Steered by the unrivaled rate that mortgage rates shot to in 2022, from 3% reported at the beginning of the year to around 7% today, the plunge in the housing market has had an incredible impact on our country’s economic position, Yun explained. He states that the decrease in sales brought down GDP, which he affirms would be the opposite if the market were stabilizing. He noted his concern for the spread between climbing mortgage rates and the opposing federal funds rate, as well.

Yun stated that the aperture between the government borrowing rate and the 30-year fixed mortgage rate is significantly higher now than it was in the past. Imagining we didn’t have this huge gap, mortgage rates would not be 7%, they would likely be 5.8%. A usual spread would help rejuvenate the economy. If inflation goes away, then we’d have more positive outcomes within financial markets and much lower interest rates, which would give homeowners the option to refinance.