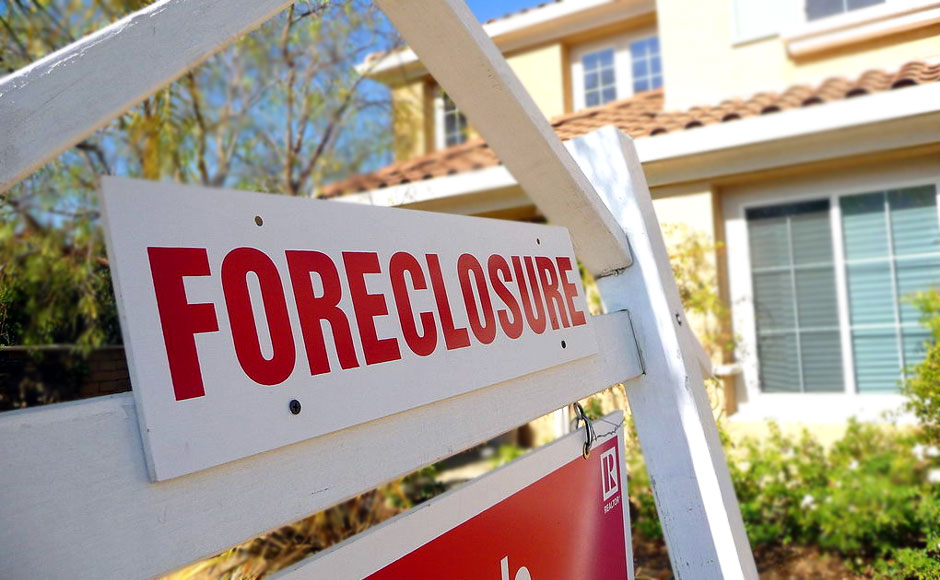 Housing industry experts just can’t agree, is the other shoe about to drop or is the gaping wound finally starting to heal? Economics correspondent, Paul Solman, weighs in with some reasons why he feels the housing crisis is not quite over in a video piece on PBS News Hour.

The story takes place in Florida, a state hit especially hard by the crisis. The numbers are staggering in the state. PBS reports that 600,000 Florida families have lost their home to foreclosure since 2007, and “with one out of four Florida homes hit with a foreclosure notice in recent years, it’s hard to meet anyone in this state who hasn’t been touched by the crisis.”

Solman interviews David, a Florida resident clearing out his mother’s house. Real estate agent Marc Joseph, is seen skulking around in the video, doing what he was hired to do in a tense situation- filling out the paperwork and taking the keys. David explains that his mother suffered an illness that lead to medical bills (pre-Obamacare) they couldn’t afford, which ultimately sank the family.

They were having trouble paying the mortgage but had an agreement worked out with the financial company that held the loan. Unfortunately for David and his family, their loan was transferred to a lending company called Green Tree. Green Tree wasn’t willing to work things out with the family and immediately began closing in on them.

This is just one of the many foreclosures PBS outlines in their story, and while they provide no hard data, they feel there are more foreclosures to come. Marc Joseph, that real estate agent working with David during his foreclosure, called these looming foreclosures, “shadow inventory.”

Shadow inventory refers to homes that have delinquent mortgages or have been foreclosed on but have not been back on the market. Joseph says that the wave of foreclosures on the horizon are those that were lucky enough to get loan modifications during the housing crisis years ago.

Out of the woods?

The PBS News Hour story concludes things by showing David standing aimlessly outside his car with his mother resting in the passenger’s seat. They’re at a truck stop, homeless. A grim reality that many might be facing in the future if realtor Marc Joseph is correct in his assessment.

With no data or analysis of this shadow inventory, it’s easy to question its validity. But in PBS’s human interest piece where you see someone directly affected by foreclosure, you have to at least consider that we’re not quite out of the woods yet.