In response to the financial and housing crisis of 2006 through 2008, the Federal Housing Finance Agency (FHFA) placed Fannie Mae and Freddie Mac (government-sponsored enterprises, or GSEs) into conservatorship in September 2008. To stabilize the firms, the Treasury gave the companies a $190 billion lending package. In return, the Treasury would receive senior preferred shares, and Fannie Mae and Freddie Mac would be required to make quarterly dividend payments to the Treasury, among other things.

It’s 12 years later now, and FHFA’s Director Mark Calabria’s top priority is to remove the company from government control and place it back in private hands before President Trump leaves office. And, the housing industry associations argue abruptly ending the conservatorship of Fannie Mae and Freddie Mac could destabilize the housing market.

In a letter to the U.S. Treasury Secretary Steven Mnuchin, the housing industry associations said, “We are concerned that other potential actions to release the GSEs from conservatorship without the necessary safeguards would undermine investor confidence, create volatility in the single-family, and multifamily mortgage markets and impede access to credit for consumers.”

“During conservatorship, investors have relied on the Treasury backstop of the GSEs, which totals over $250 billion, as well as the effective control of the GSEs by the federal government.” By ending the conservatorship with the GSEs without anything in place, the groups say it “could cause investors to reassess the nature of any backstop and result in severe market disruptions.”

The letter points out “examples of potential harm” such as: “a sharp pullback in investor demand for GSE mortgage-backed securities (MBS) by investors concerned about a diminution of government support and an associated increase in credit risk exposure”; And, “an increase in mortgage credit costs during economic crises, negatively impacting the GSEs’ ability to support the market in the next crisis.”

The housing industry groups strongly oppose the swift ending of the conservatorship of Fannie Mae and Freddie Mac, but they don’t say they expect this will go on forever. They want to flesh out a plan that works for everyone.

“Our associations and the members we serve have worked over the past twelve years to develop reform plans and advance efforts – both legislative and administrative – that would correct structural flaws in the GSEs’ pre-conservatorship business models and allow them to transition safely out of conservatorship.”

“We have not supported, nor do we currently support, an “endless” conservatorship. Our position is quite the opposite – we wish to see the GSEs reformed and operating outside of government control. We therefore favor actions that move the GSEs closer to the preferred end state in a timely manner that does not disrupt the housing finance market and inflict broader economic harm.”

And, the NAR, along with the MBA, ABA, and NAHB now have a response to their letter.

According to The Wall Street Journal, Treasury Secretary Steven Mnuchin suggested, “he is unlikely to support a legal move—called a consent order—to end the government conservatorships of the mortgage-finance companies before President Trump leaves office.”

For now, it looks like Sallie Mae and Freddie Mac will remain as government-sponsored enterprises. 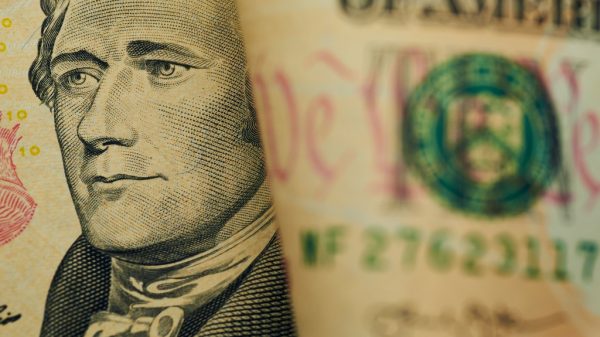 The salary each generation needs to feel financially stable

It is fascinating to learn how much more a Millennial needs to feel secure than a Baby Boomer or GenXer, but Gen Z needs... 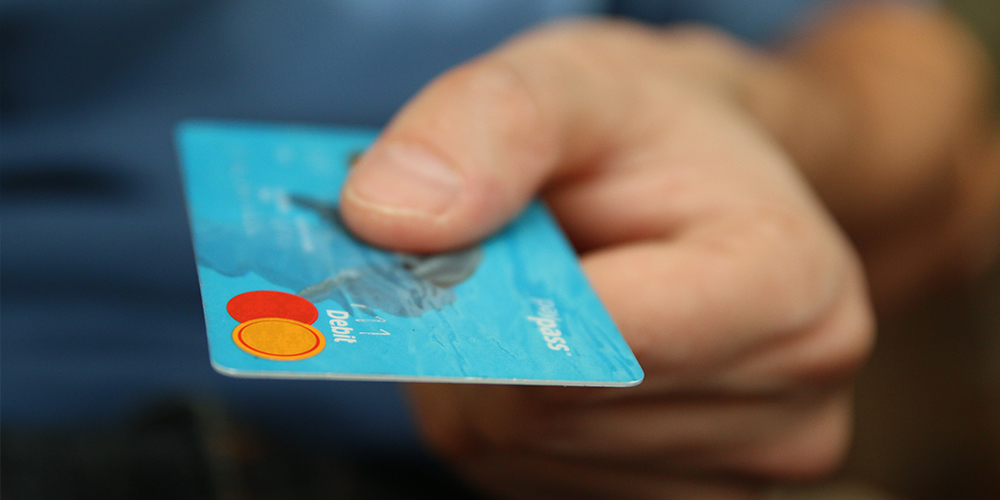