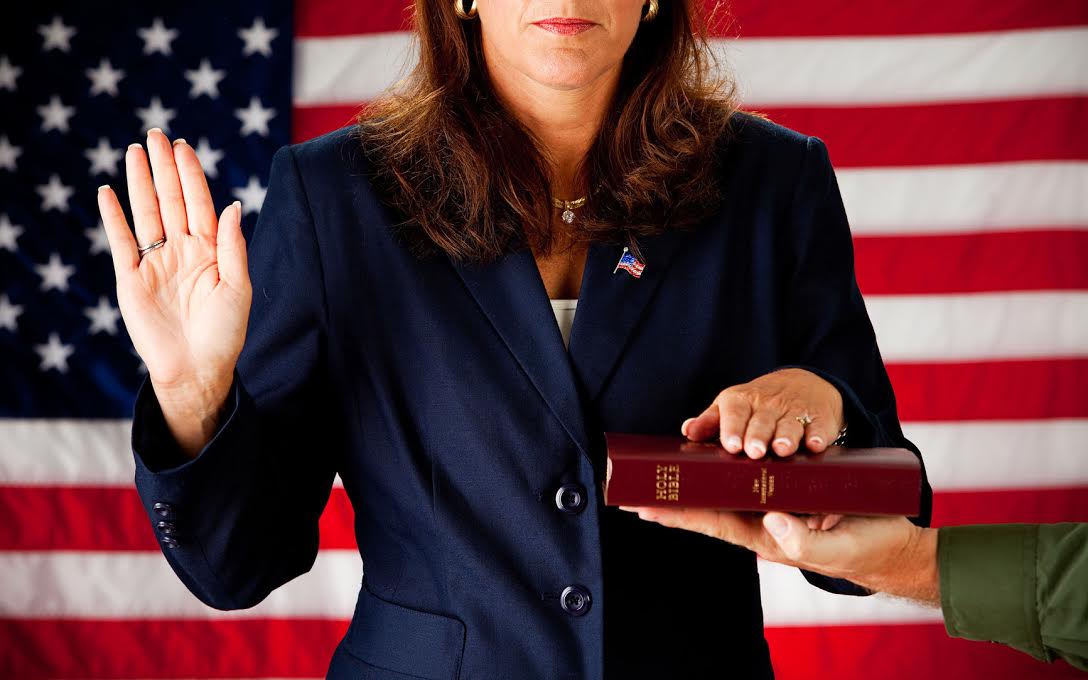 This is the anthem, throw all your hands up

Read also: Want to get involved in your community? Here’s where you’re eligible to run for office

We’ve entered an era of battle cries, and they’re getting louder every day.

Social media platforms like Twitter have only intensified the reach and resonance of compact calls to action and empathy.

Twitter revealed that #BlackLivesMatter was the seventh highest trending topic of 2016.

From protest marches to political platforms, social media continues to demonstrate its incredible power to impact ideas and expand movements into forces so much bigger and stronger than any individual user.

A failure to (two-way) communicate

But while the people listen to each other and grow together, government social media accounts have generally been one-way affairs, used to communicate to the public but not to hear them.

There’s little to no ongoing dialogue with the government on social media, and that absolutely should change.

But for now, when a concerned citizen wants to register a complaint or express approval, they need to travel back in time and pick up the phone to give their district Representative a call.

A handy tool for those unsure where to start, 5 Calls (a political activism group) has their own version of a battle cry: “Turn your passive participation into active resistance.” While that subtly calls people to defy President Trump, we think all citizens, no matter their political view, can use this tool to connect with lawmakers.

5 Calls allows users to enter their zip code, choose an issue, and contact the correct representative as painlessly as possible.

Best of all, a simple script is included and a post-call survey helps the tool track how many people made actual contact, and a live tally of the total number of calls features prominently on 5 Call’s landing page. If the left-leaning issues already listed on 5 Calls don’t jive with your politics, you can use the tool’s open source code to program your own (or ask your tech team, we swear it’s actually not that complicated).

I have one last battle cry for you, readers. A call for yourself, a call for your country. Challenge yourself, your peers, your business, to make five calls every week, whether you use the above tool or simply Google your rep’s information.

Build it into your routine, make it fun: “Phone Call Friday Challenge.” If you’re worried about phrasing, here’s a basic template we’ve crafted for you:

“As a member of the [city] [industry], I’d like [representative] to consider [supporting or opposing] [bill or political topic].” Easy peasy.

If you have more to say and an opportunity to say it, keep going. But voicing a concise opinion is enough to show your representative you’re paying attention to issues and their actions.

Most importantly, you’ll know for sure that your voice has been heard. 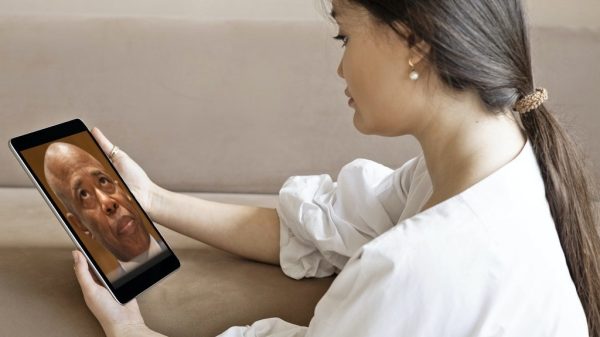 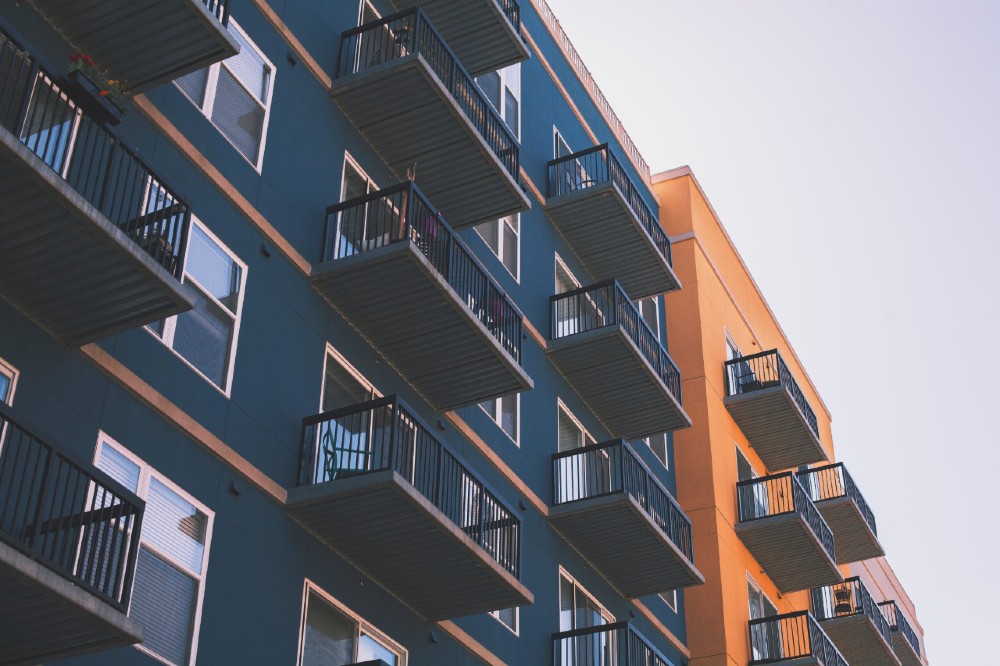 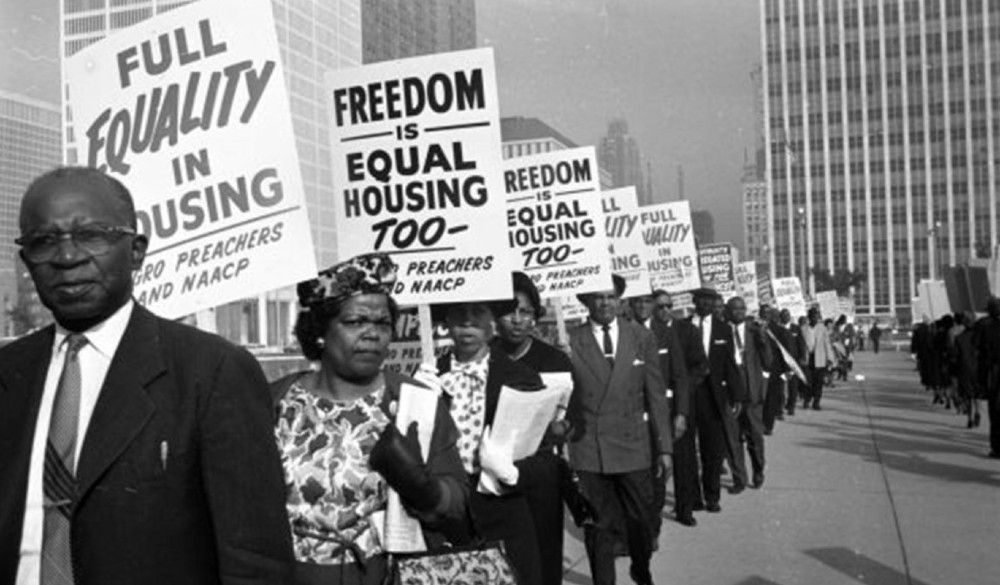