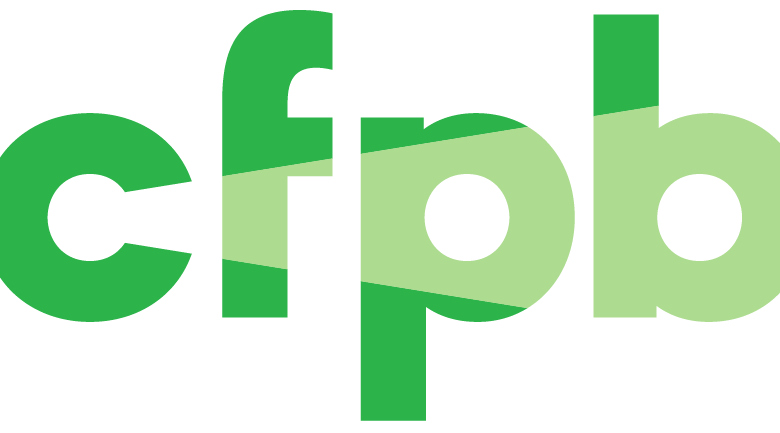 Homebuyers looking for a more efficient, transparent disclosure process, may be waiting even longer. The Consumer Financial Protection Bureau (CFPB) is proposing a two month delay to the “Know Before You Owe” rule.

Under this new rule, the mortgage disclosure process would be simplified by merging the Truth in Lending Act and the Real Estate Settlement Procedures Act into a single form, enabling easier to use and understand disclosure forms. This merge was set to take place on August 1, 2015, but the proposed extension would set it back until October 3, 2015.

The Bureau states the reason for the extension as “an administrative error.” They go on to say, “the bureau has learned that delays in the delivery of system updates have left creditors and others with limited time to fully test all of their systems and system components to ensure that each system works with the others in an effective manner.” By pushing back the date to a Saturday, they will be able to facilitate implementation more effectively by giving the industry time over the weekend to launch the new system and work out any bugs.

National Association of Realtors® President, Chris Polychron, released the following statement in response to the CFPB’s announcement of a proposed two-month delay for the implementation of the new regulation: “The action announced today by the CFPB is a welcome step. NAR has long advocated the need to avoid implementing the new regulation during the peak summer selling season.”

Polychron concludes, “NAR welcomes the CFPB’s proposed extension to October 1, 2015 as well as the earlier ‘sensitivity’ they offered to companies making a good-faith effort to comply with the new TRID regulation.”

A public comment period on the proposal runs through July 7, 2015 and NAR plans to submit comments. NAR has been leading the effort to ensure an effective implementation of the TRID regulation and remains committed to educating REALTORS® on the rule changes and to working with CFPB and industry partners to make the transition to the new rules as efficient as possible.

(CORPORATE NEWS) Zillow stocks plummeted after they announced they would be negotiating a settlement deal with the federal government over their "Premier Agent" program;...