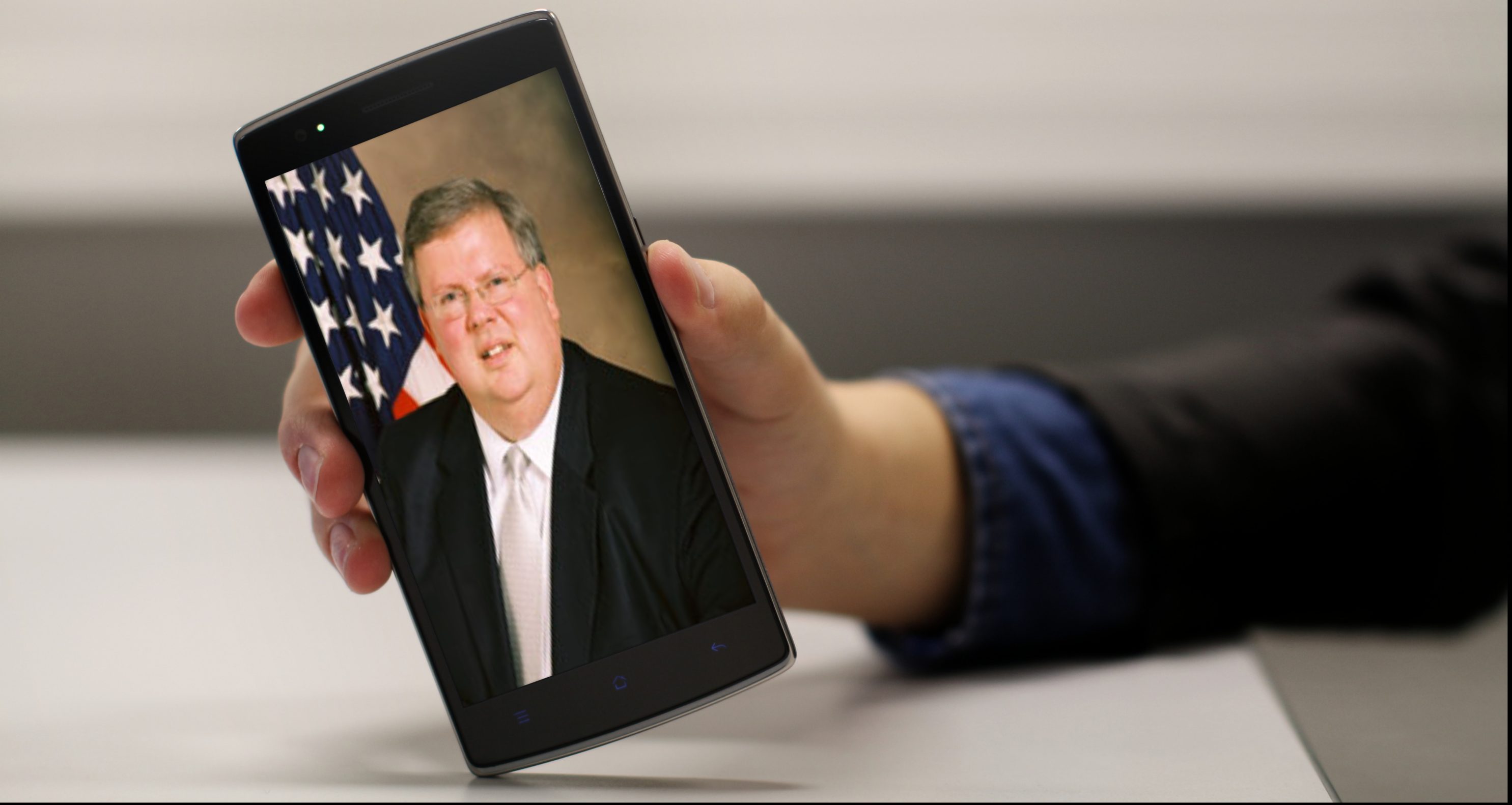 Confirming rumors that began in May, President Trump this Wednesday announced his nomination of Brian Montgomery for Federal Housing Administration (FHA) commissioner.

Read also: FHA is messing with the MIP policy again and it could cost you big

If the Senate approves his nomination, Montgomery will serve for the second time as FHA commissioner. He held the post for eight years under former president George W. Bush, and for about six months after Obama’s inauguration before resigning in July 2009.

Currently, Montgomery serves as Vice Chairman for an advisory firm he founded – The Collingwood Group, based in Washington D.C.

In his previous tenure as FHA commissioner, Montgomery created a bill, passed in July 2006, which significantly modernized the FHA, and also worked to assist black families trying to purchase a home for the first time. For his leadership in the cause of affordable housing, in 2008 he was awarded the Robert J. Corletta Award.

In a statement issued by the White House, Montgomery was praised for his leadership during his previous term as commissioner. The statement acknowledged Montgomery’s “efforts to preserve… affordable rental housing,” as well as his successes in “reducing rental assistance costs and the costs of FHA insurance claims,” and in financing the development of “more than 300,000 rental units.”

If his nomination is confirmed, as FHA commissioner, Montgomery will need to address the suspension of the proposed mortgage insurance rate cut that Trump imposed shortly after taking office in January.

Last November, Montgomery told Politico that in order “To restore housing to its traditional role as an engine of economic growth and opportunity, the incoming Trump administration should pursue policies designed to make the path to homeownership possible again for fully-informed prospective buyers who have the ability to carry a mortgage.”

Pick up the pace

Business leaders and realtor are calling for the Senate to confirm the nomination as soon as possible. National Association of Realtors President William E. Brown wrote, “FHA’s mission is critical to the business of our members. Having strong leadership at the helm means fresh opportunities to improve the FHA programs that put homeownership in reach for millions of Americans every year. We congratulate Brian on the nomination and hope to see him swiftly confirmed.”

(REAL ESTATE NEWS) You may have heard the FHA’s recent decision to reduce the annual premiums for MIPS, it sounds good, but what does... 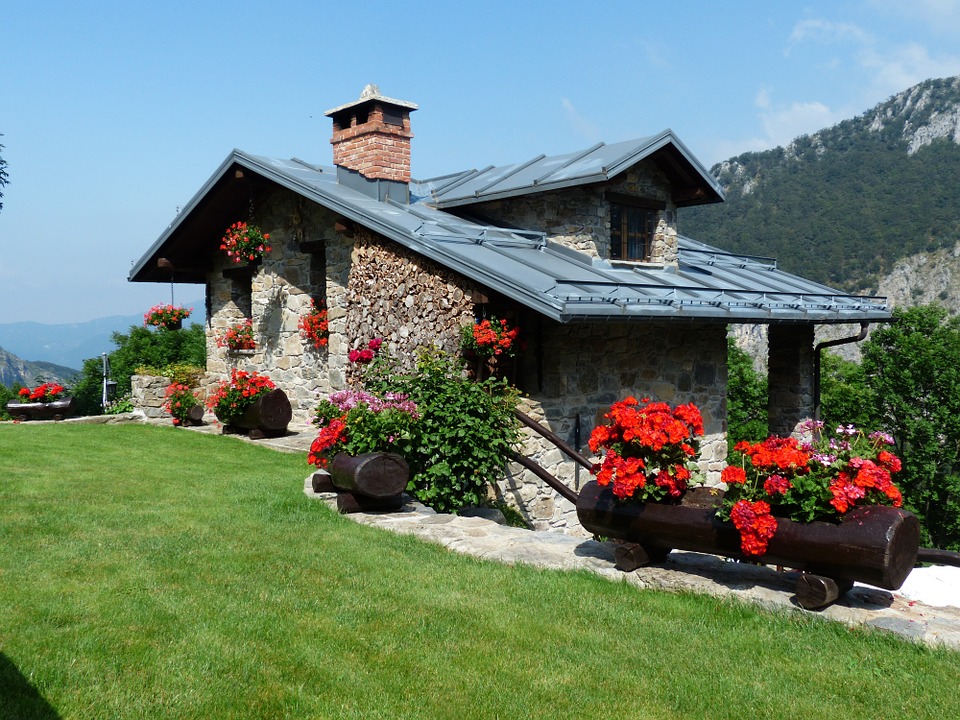 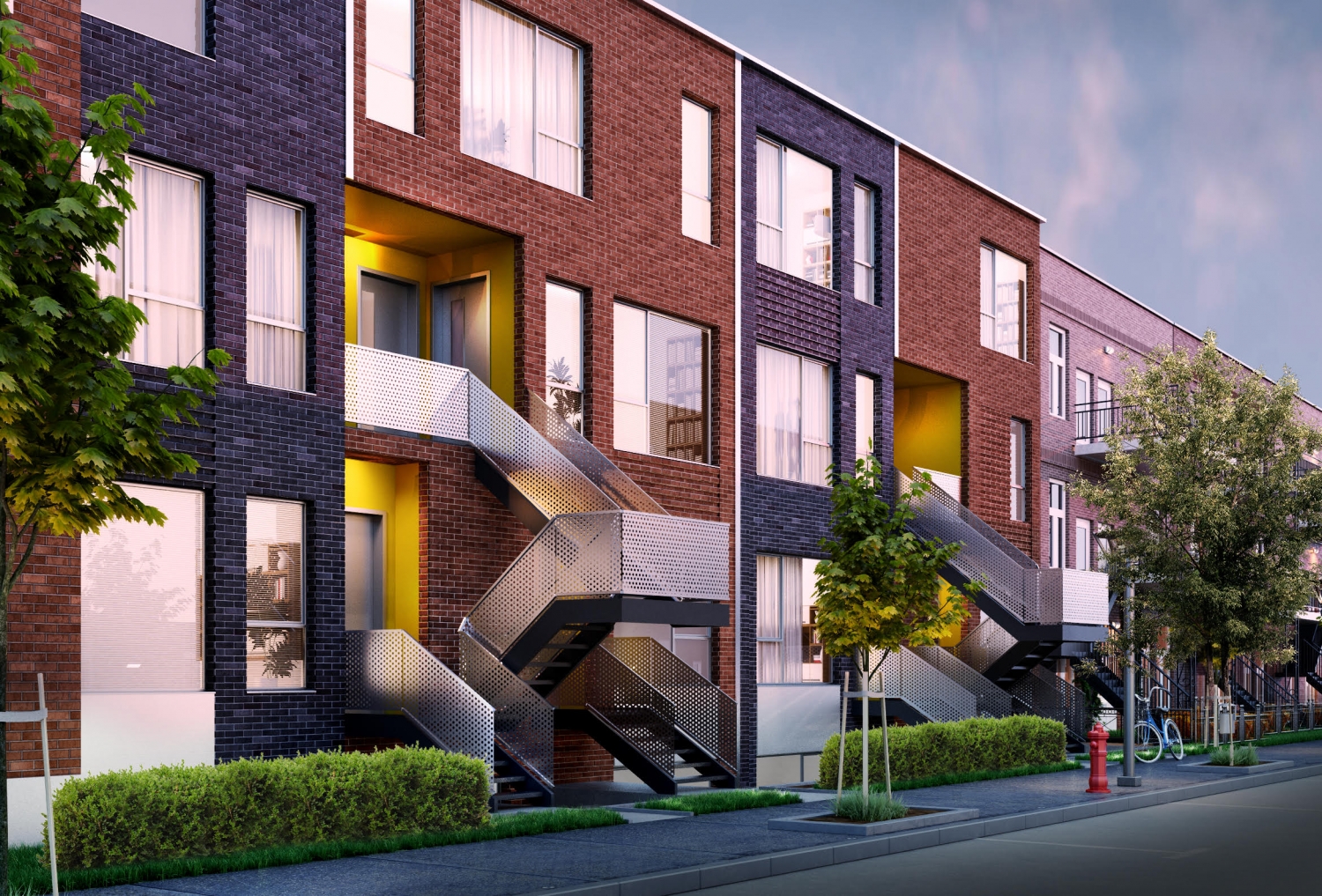 (REAL ESTATE NEWS) The National Association of Realtors has long fought for the FHA to reduce their owner-occupancy requirements on condos, and today the...

Some changes made to the property valuation policies are causing confusion and delays among realtors and home owners alike. Appraisals are a critical part...