In early January, we reported that the Federal Housing Administration’s (FHA) intended to cut annual premiums for Mortgage Insurance Premiums (MIP) from 0.85 percent to a much lower 0.60 percent, a highly anticipated, but highly doubted reduction.

Read also: How the FHA just lowered costs for homebuyers in 2017

However, in late January, the newly installed Trump administration worried potential home buyers when the administration froze a number of policy changes set in place by the Obama administration. One of these changes was a 25 basis point decrease MIP.

At first glance, it may not seem like much of a reduction, but as we reported in January, “when a homeowner is part of the FHA mortgage program, they pay MIP at closing (currently a 1.75 percent fee) and then in 12 monthly installments annually, so this reduction will make a wide impact.”

The previous article covered the broader reach and implications of the FHA’s reduction, but the let’s take a look at the local impact of the FHA’s fee freeze.

How it will help home buyers

These statistics were then re-estimated at the local level using 2015 HMDA figures for purchase mortgages which have created widely varying results.

The MIP in FHA predominate markets

The NAR® found that markets with high shares of purchase mortgages, financed with FHA support will experience the broadest impact of the higher MIP fees. The top 10 markets in terms of FHA shares were in smaller communities in Texas and California, along with small portions of the Southeast and the what the NAR terms the “rust belt” (see map for clarification).

More than 40 percent of home purchases in the top 10 markets were financed with FHA backing.

So naturally, these markets would have received the biggest boost to affordability from the proposed lower monthly payments.

The NAR points out that the regions most likely to feel the impact of the FHA decision, are Laredo (TX), Vineland-Bridgeton (NJ), and MacAllen-Edinburg-Mission (TX).

Nationally, approximately 25.3 percent of mortgages were backed by the FHA in 2015, so a large portion of home buyers will be impacted by the FHA decision.

The NAR® points out however, that because the MIP is figured based on the outstanding mortgage balance, buyers in FHA markets where homes have the highest prices, would not necessarily receive the greatest reduction in annual cost.

Curious about what the 25 basis point system looks like in your area?

The NAR® crafted a chart detailing the potential savings from a 25 basis point reduction in the MIP for over 300 metropolitan areas in the United States, go check it out. 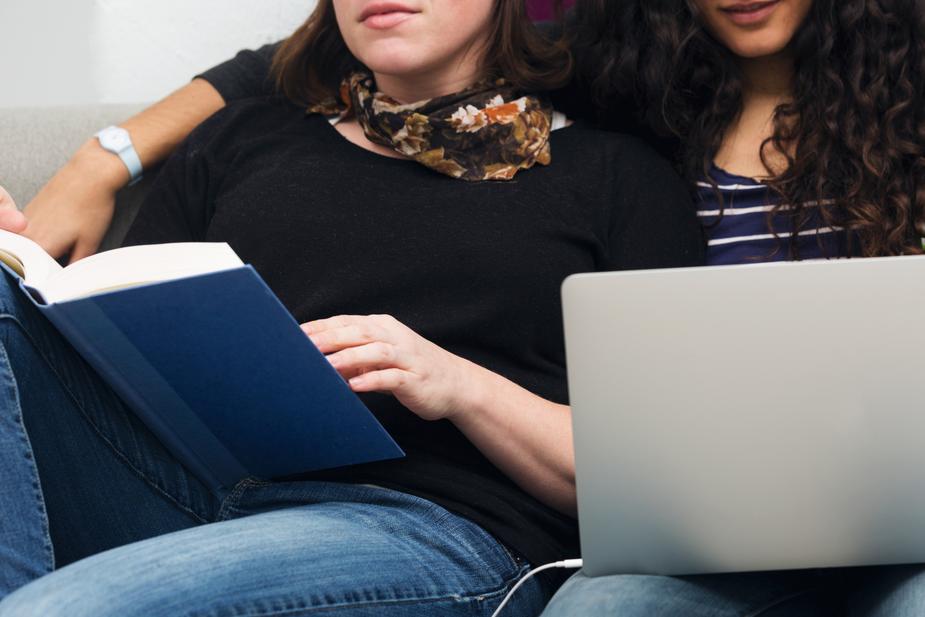