I moved to a pretty rural area of the country around this time last year, but to a house I don’t own. After a while though, of course, I began looking to buy a house, and so this news of falling mortgage rates sounds amazing, but there are new costs as well.

This year has been heart rate spike after heart rate spike in every aspect of modern living. It seems obvious that the housing market would suffer severely at the hands of stay at home orders and social distancing, but surprisingly tech like remote and 3D viewings have made it easy to see a house without being inside it. Pending and actual sales fluctuated and traded places over who was rising and falling, construction slowed but made up more sales than before, prices fell, but then so did inventory.

Now falling mortgage rates are at an all time low, according to Market Watch, which sounds great but the people who want to buy houses now have other issues to deal with. People 30-39 are looking for houses, but with some of the fluctuations in the markets, banks have started to require a 700 credit score. The people in this age group also have less money reserves to even start the buying process.

Another issue that’s beginning to show is the fact that people are staying in their homes longer, so the inventory isn’t increasing, just dropping. The limit on choices can stall buyers, but worse than that, it will cause the actual costs to skyrocket, and the people who might have the right credit score still won’t be able to actually afford the houses available.

Even with the economy beginning to open back up, people are worried about a second, worse wave of COVID that could just compound all of these issues. So people who want to move out of heavy population areas may not be able to. At the moment falling mortgage rates are good news for some, so those who can should take advantage, I just hope that things do get better, and even I can afford a house soon. 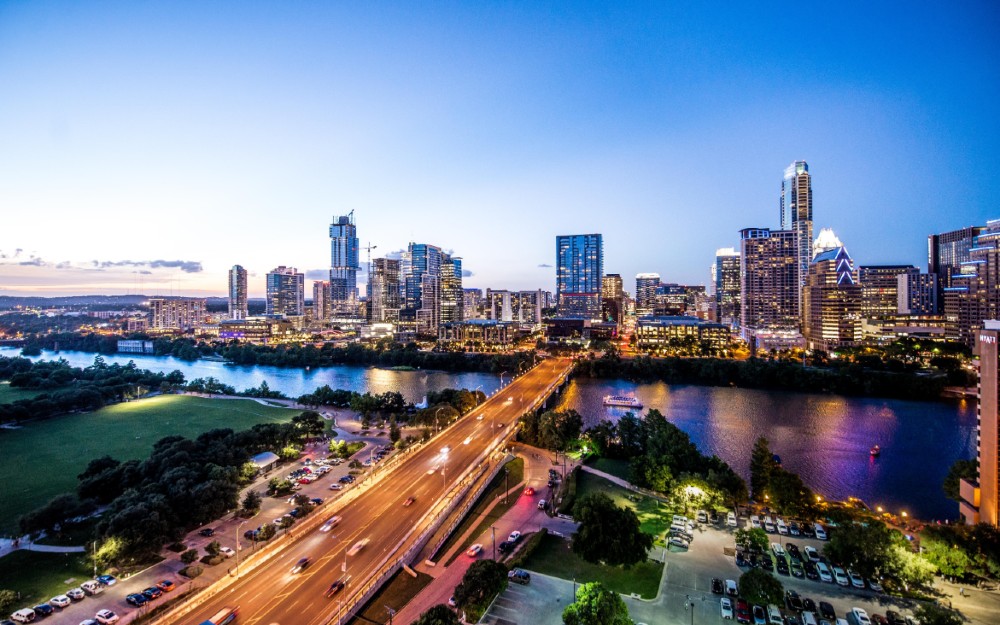 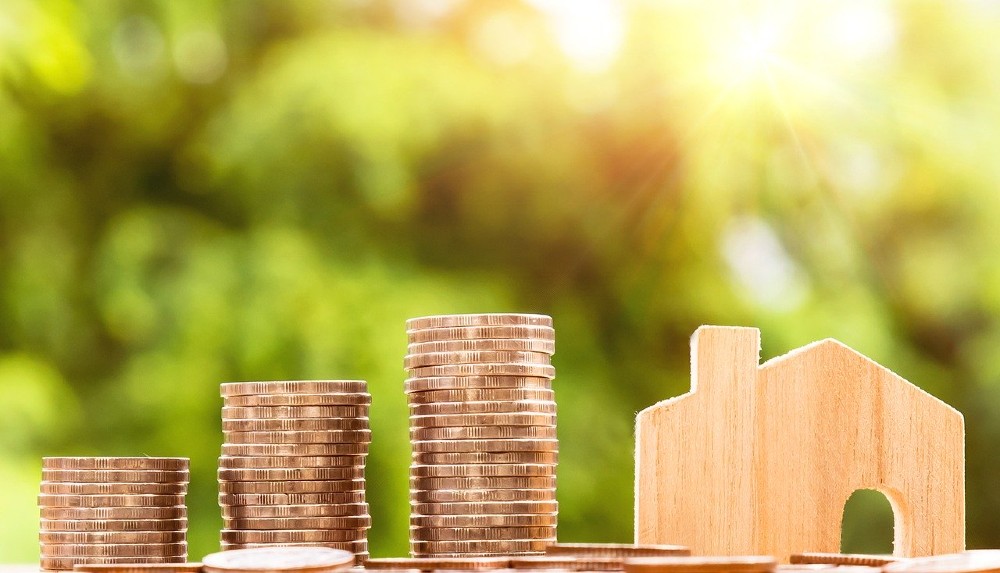