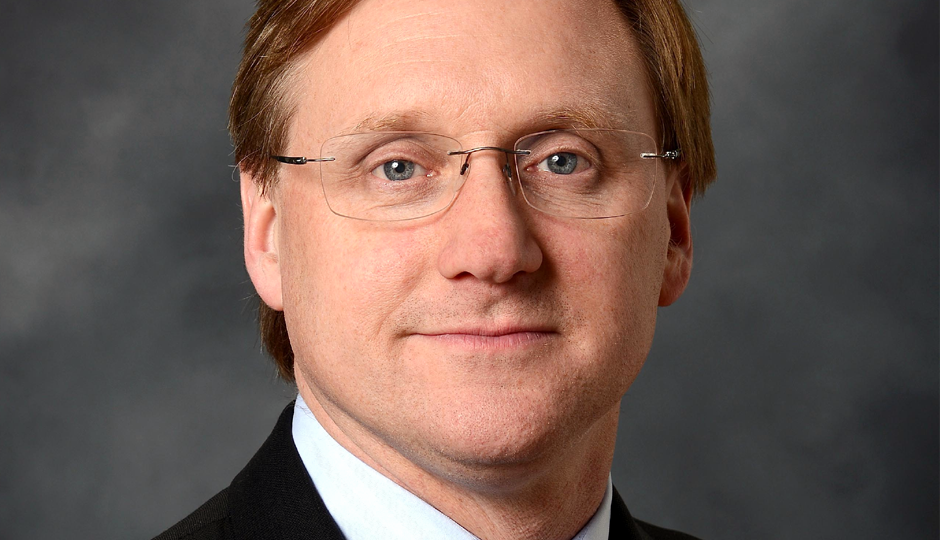 There is definitely no career advantage in standing up for the ostrasized, but that is just what one attorney does, and has been doing for quite some time. Josh Denbeaux comes from a family of lawyers, so litigating must be in the blood. He began in commercial and insurance law, but in 2004, he and his father, Mark, became two of the few attorneys willing to offer pro bono services to Guantanamo detainees after the Supreme Court rules that they could challenge their detentions. Denbeaux initially represented two Tunisian nationals: Rafiq Alhami and Mohammed Adbul Rahman.

According to David Dayen at Vice, in 2006, Denbeaux and his father, began publishing a series of studies about detainee treatment through the Seton Hall University Law School. The first report used Defense Department data from military tribunals to illustrate that the vast majority of Guantánamo detainees were not part of al Qaeda, but rather bystanders in Afghanistan and Pakistan who had been delivered in exchange for bounties. Both Alhami and Rahman fit this description

Denbeaux’s proudest moment came in 2007. “We had a client (Mohammed Rahman). The State Department said, ‘We will release him to Tunisia,'” he tells me. “I said, ‘I don’t think the guy will survive two steps on the tarmac.'” The State Department refused to change the venue, so Denbeaux appealed to a federal district court in Washington, DC.

There, Judge Gladys Kessler ordered the US not to release Rahman because of the high probability of physical harm. Essentially Denbeaux kept these men alive and safe. They were eventually released to other host nations.

So how did Denbeaux go from protecting Guantanamo prisoners to protecting homeowners?

Someone told him to represent homeowners because they were all getting screwed. Not hard to believe considering more than ten million homes have been foreclosed upon since the collapse of the housing bubble in 2006. This was of particular interest to Denbeaux, since New Jersey is one of the “judicial foreclosure” states; meaning a lender must get a court to sign off on the foreclosure before the approach the debtor.

Most of these foreclosures are successful because the homeowners cannot afford legal representation to challenge the foreclosure. Denbaux began offering free consultations to homeowners and received his fees from banks when he won cases.

He retained Hickman, a former Guantánamo guard, as a private investigator, who quickly found mortgage companies and their lawyers repeatedly broke the law. They lied about loan modifications, presented false, forged, and backdated documents to prove “ownership” of the loans. Many of the people Denbeaux’s helped had the ability to make modified payments and keep their homes, but the mortgage servicers refused to help them.

“Here’s the similarity [between foreclosure defense and detainee representation]: The lawyers have no authority,” Denbeaux tells me. “At Guantánamo, I thought I could speak to a lawyer. That’s what we need to do to settle a case. Foreclosures, same thing. The house is worth two hundred and fifty thousand dollars, and the loan is three hundred thousand, so can’t we discuss doing something in the middle? The bank lawyer would say no. Why not? They’re not authorized to discuss anything.”New Jersey judges initially didn’t want to hear these allegations.”

Eventually, the firm’s aggressive advocacy made judges take notice. Denbeaux’s attorneys started to consistently win cases by arguing that lenders could not prove ownership of the loans. The courts would eventually put a hold on new foreclosure filings, and in 2011, the Superior Court of New Jersey appointed a “special master” to oversee foreclosure procedures in the state.

They sold half a million Pick-a-Pay loans, which had low initial payments that shot upward within a couple years. Homeowners could never afford these deals, but they were enticed into them by the initial low terms and frequently slipped into foreclosure when the payments reset. Wells Fargo bought Wachovia in 2008, and assumed legal responsibility for the Pick-a-Pay loans. At the end of 2010, nine states reached “assurances” with Wells Fargo, a settlement giving Pick-a-Pay victims cash compensation, a shot at a loan modification, and the right to sue for additional relief.

But they then made a second class-action settlement, which it offered to unwitting Pick-a-Pay customers. If homeowners cashed the $178.04 check representing their settlement compensation, they relinquished their right to sue Wells Fargo in the future. (Note to self: always read the fine print). So the second class-action effectively nullified the assurances with the states.

Denbeaux suddenly saw all his Pick-a-Pay cases dismissed because the borrowers, Wells Fargo claimed, had given up their right to challenge foreclosure actions. Wells Fargo also promised loan modifications in the class-action settlement that were never granted; they instead stole the homes with impunity from people already abused by fraudulent loans, according to Denbeaux’s report.

Like he did in the Guantánamo cases, Denbeaux wrote a detailed studies of the Pick-a-Pay debacle and distributed it to state attorneys general, but officials ignored his requests to do something about it. Denbeaux said, “I couldn’t get the deputy AG to take my call in New Jersey. It’s a seemingly endless cycle of misleading, deceptive, and exploitative practices, in response to [Wells Fargo’s] misleading, deceptive, and exploitative practices.”

Despite the widespread belief that the foreclosure crisis has ended, Denbeaux & Denbeaux’s caseload continues to grow as homeowners stream into the firm’s office in a converted house in Westwood, New Jersey. While judges still tend to side with banks, recent rulings in New Jersey make it easier to sue for denying approved loan modifications and other consumer protection violations.

And that brings us to today

The firm’s latest strategy is to go around state courts and utilizes the consumer protection laws and agencies like the Truth in Lending Act (TILA), Fair Debt Collection Practices (FDCP), and Real Estate Settlement Procedures (RESPA). Although the federal consumer protection penalties are more modest ($1,000 to $4,000 per incidence of violation), federal courts can also demand disclosure of whatever documents have been requested, bringing to light facts that state court judges cannot deny.

And in a roundabout way, this forces the courts to acknowledge something foreclosed upon homeowners knew: there are some seriously shady dealings going on and attorneys like Denbeaux and his firm are homeowners best bet and first line of defense again being defrauded.